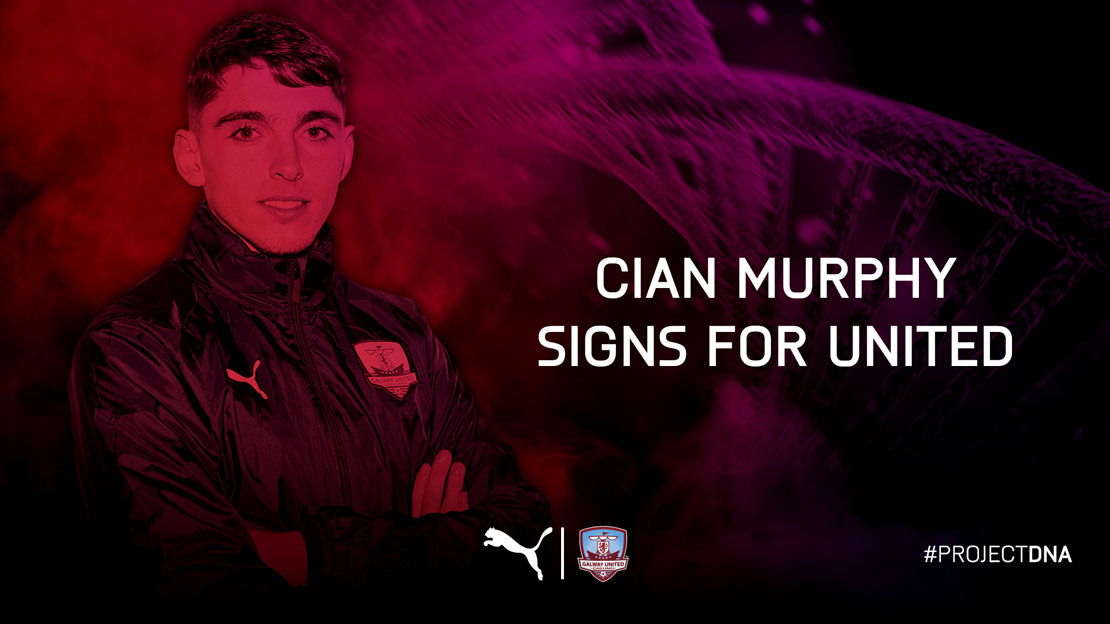 Galway United have completed the signing of Cian Murphy.

The rangy centre-half is also comfortable playing at left back, Murphy will add physical presence to the United rearguard. 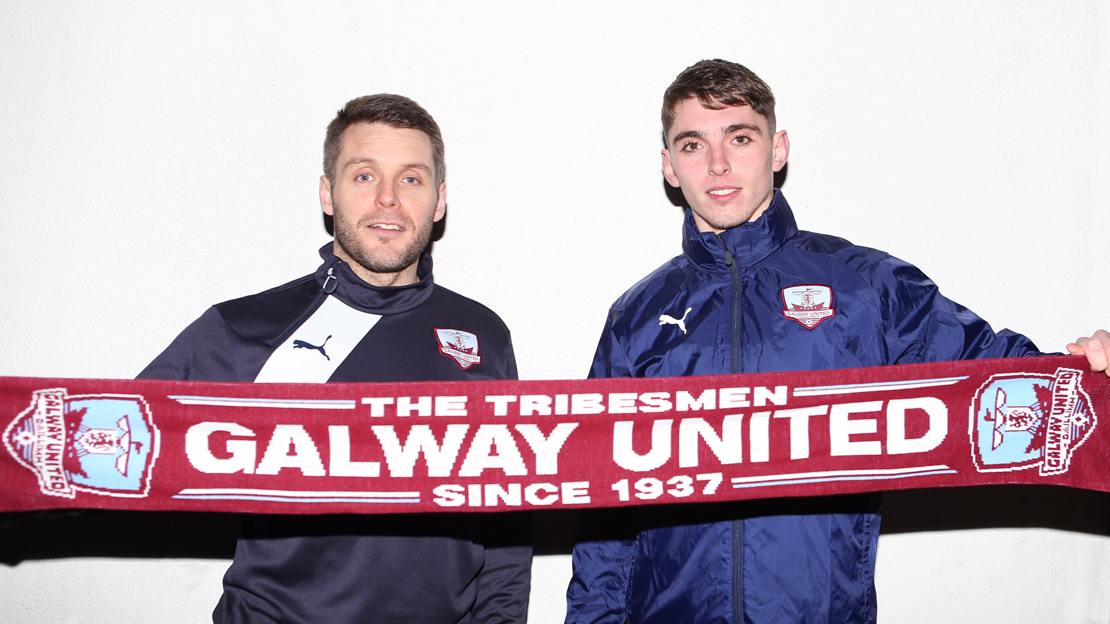 Galway United manager Alan Murphy spoke to www.galwayunitedfc.ie about how he sees his latest signing fitting into his plans for the season.

“Cian only joined us last week, but we’ve been scouting him for a while and monitoring his progress. We have been looking for players with potential that would fit our system and philosophy, and Cian is definitely one of those,” he explained.

“He’s an imposing figure, but very mobile and extremely comfortable on the ball, and has a cultured left foot.

“Cian has an excellent attitude in terms of the game and improvements that he can make, as well as a desire to make it as a League of Ireland footballer.

“Those will be important attributes for him this season, as he’s adamant that he needs to get a break somewhere and his willingness to make sacrifices in pursuit of that will be key.

“We have to go back to basics, where players really want to play for the club and there’s a pride in playing for the club, and a personal pride to do well and better themselves.

“That’s just the starting point, but the importance of it cannot be understated,” Murphy concluded.