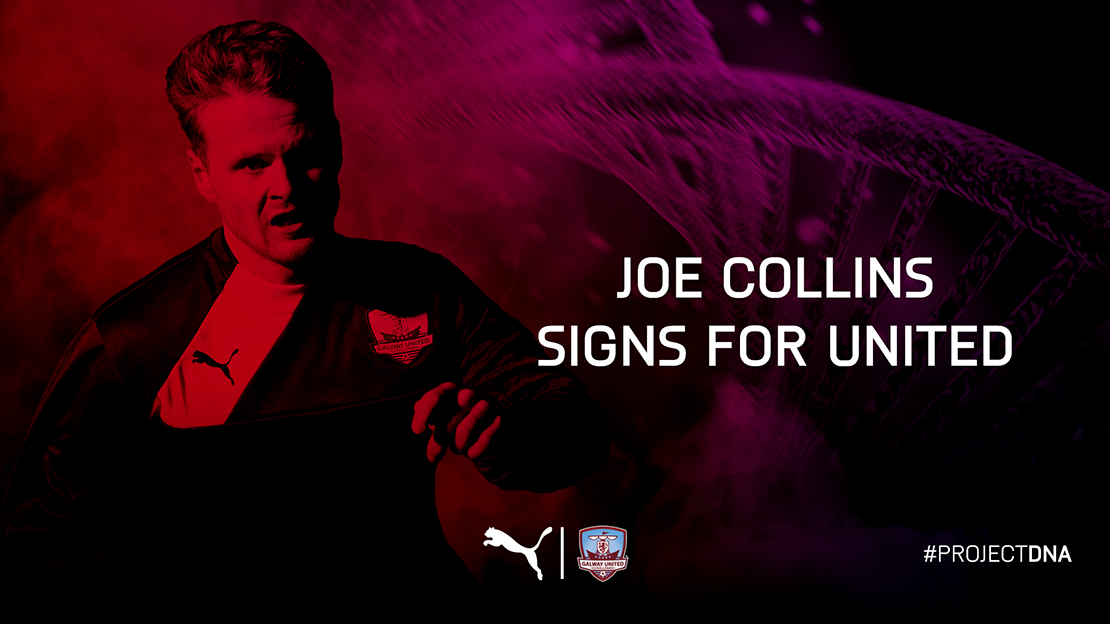 Galway United have completed the signing of Joe Collins.

Collins, who is a native of Ennis, was part of both Clare Oscar Traynor sides that won the competition in 2016 and 2017, before making the switch to Galway football.

Galway United manager Alan Murphy, who played alongside the midfielder at West United, feels Collins can add to United’s squad for the forthcoming season.

Murphy, who has had Collins training with his new teammates for a number of months, told www.galwayunitedfc.ie: “Joe is another very good ball-playing central midfielder. He’s very comfortable on the ball and has a great engine.

“Joe has really been developing strongly as a player over the last number of years with the Clare Oscar Traynor team and then with West United, where he’s been one of the standout players in the Galway District League.

“From playing alongside Joe, I know he’s got the right attitude and is eager to better himself. He’s a leader on the pitch, has a willingness to receive the ball in tight areas and be positive with it.

“The way that Joe plays the game is very much in line with the style that we want to play in the coming season, with a real focus on passing the ball.”