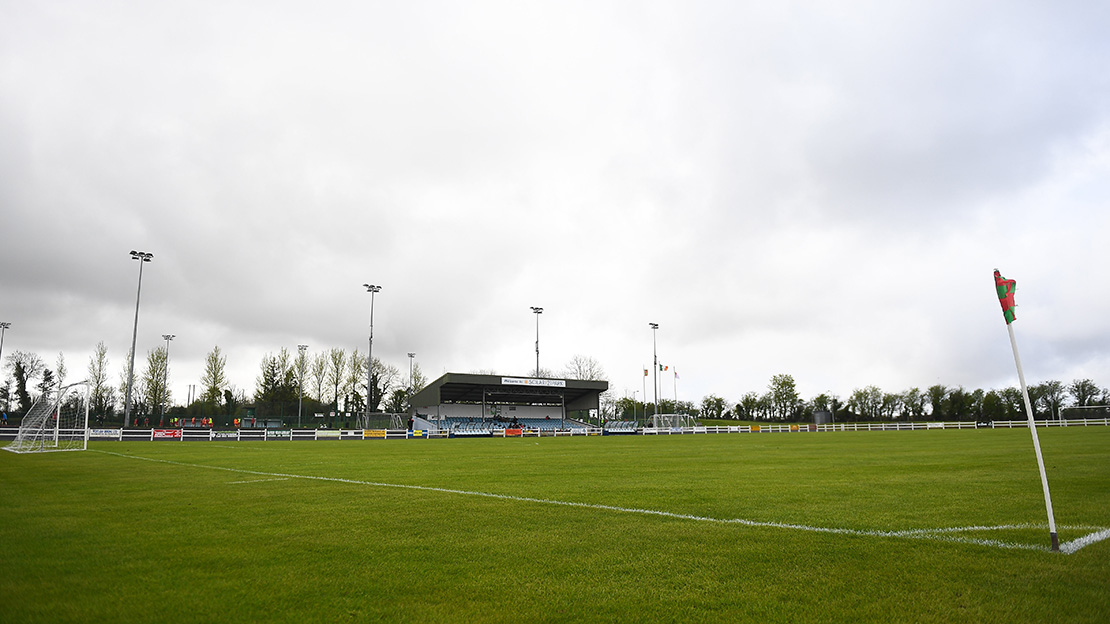 Alan Murphy will get another opportunity to check on the progress of his squad ahead of the start of the 2019 First Division season, now a mere four weeks away, as well as run the rule over a number of potential recruits.

Conor Melody and Andy Peters are set to be rested with knee issues, while Colin Kelly and Donal Higgins will sit it out following their involvement in the Irish Schools International side.

Jeff McGowan misses out with a hamstring issue, while Conor Layng continues his rehabilitation.

Admission to the fixtures is €5 and under-12’s go free.