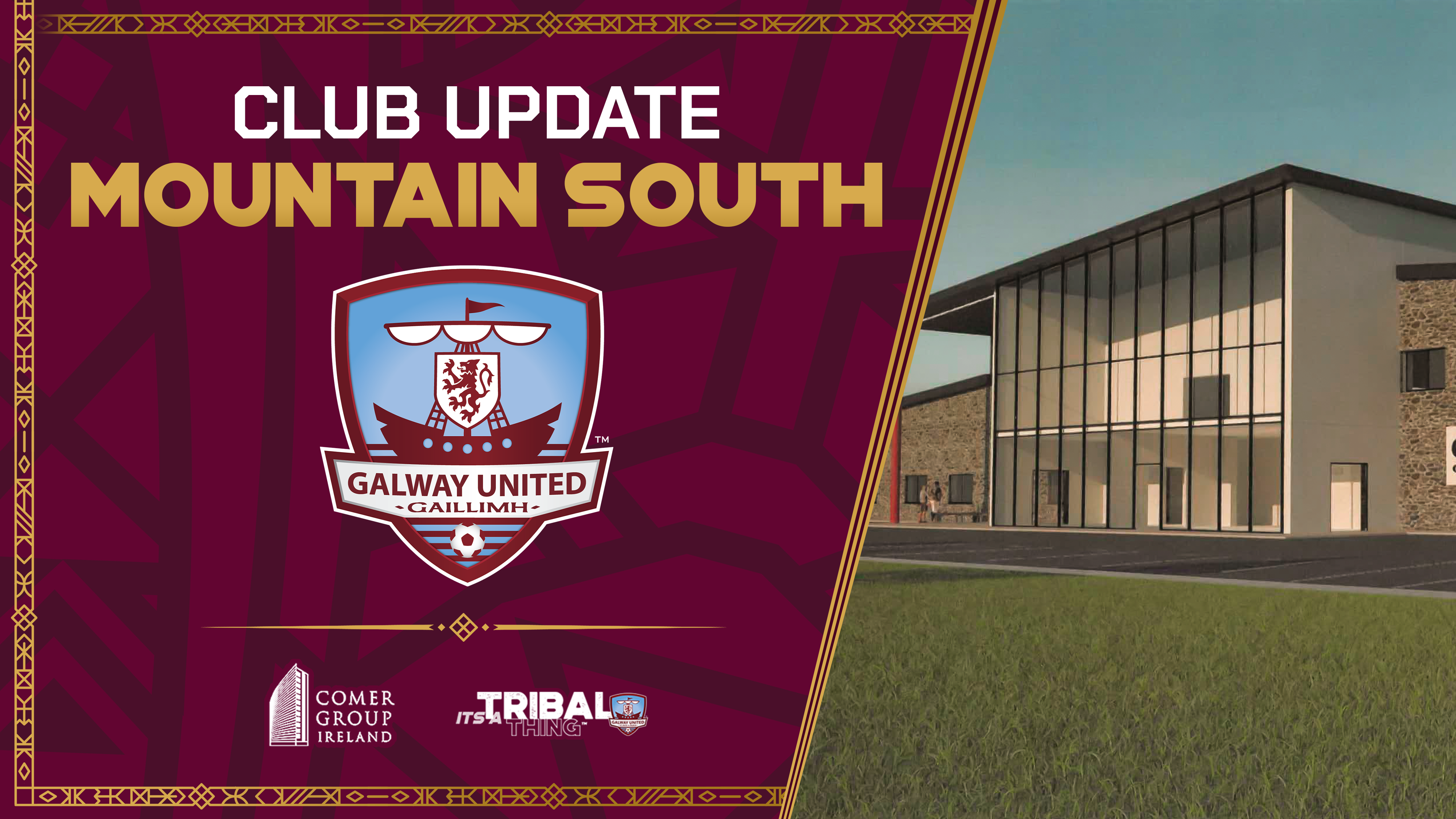 Galway United can confirm that planning permission has been submitted for “Mountain South” in Athenry.

The facility, at 110 acres total size will see a world class base for Galway United Football Club created in Athenry, County Galway if planning permission is granted.

The base is a shared facility which will be shared with Connacht Hockey, as discussed below.

Below is the master plan for the centre of excellence which will most likely be constructed in several phases subject to funding. 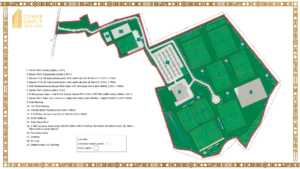 There will be three grass football pitches and three astros along with two more fully enclosed astros and a potential soccer dome as seen in the master plan above. 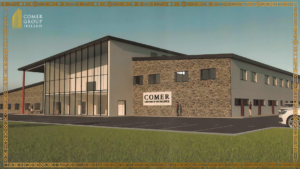 A spokesperson from the club said:

“It puts us in a situation which the club has never been in before, to have a home of our own”

“In time frames, I would put it at three to six months before we find out about planning permission being granted”

“This is a joint development with Connacht Hockey, which will provide for all the current and future needs to develop all young players in the west of Ireland to reach the highest levels of their sports”

The multi purpose facility also has a full sized GAA and or Rugby pitch which can also cater for soccer training along with two hockey fields and multi purpose spaces for sports such as tennis and volleyball.

The view is to make the site Carbon Neutral and environmentally friendly. As seen in the master plan, wind turbines and solar panels will be installed towards the entrance of the site. 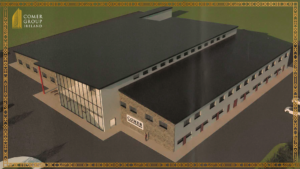 “I own a farm in Shenley in London… And at the bottom of that is the Arsenal Training Grounds, this will be far superior to it.”

“It gives them (the players) a stepping stone, you know where they’re looked after maybe even have accomodation everything there and then go on to play for the big clubs which hopefully Galway United will be as well in future”

Thanks to Brian and Luke Comer who helped secure the land for the development of this amazing facility.