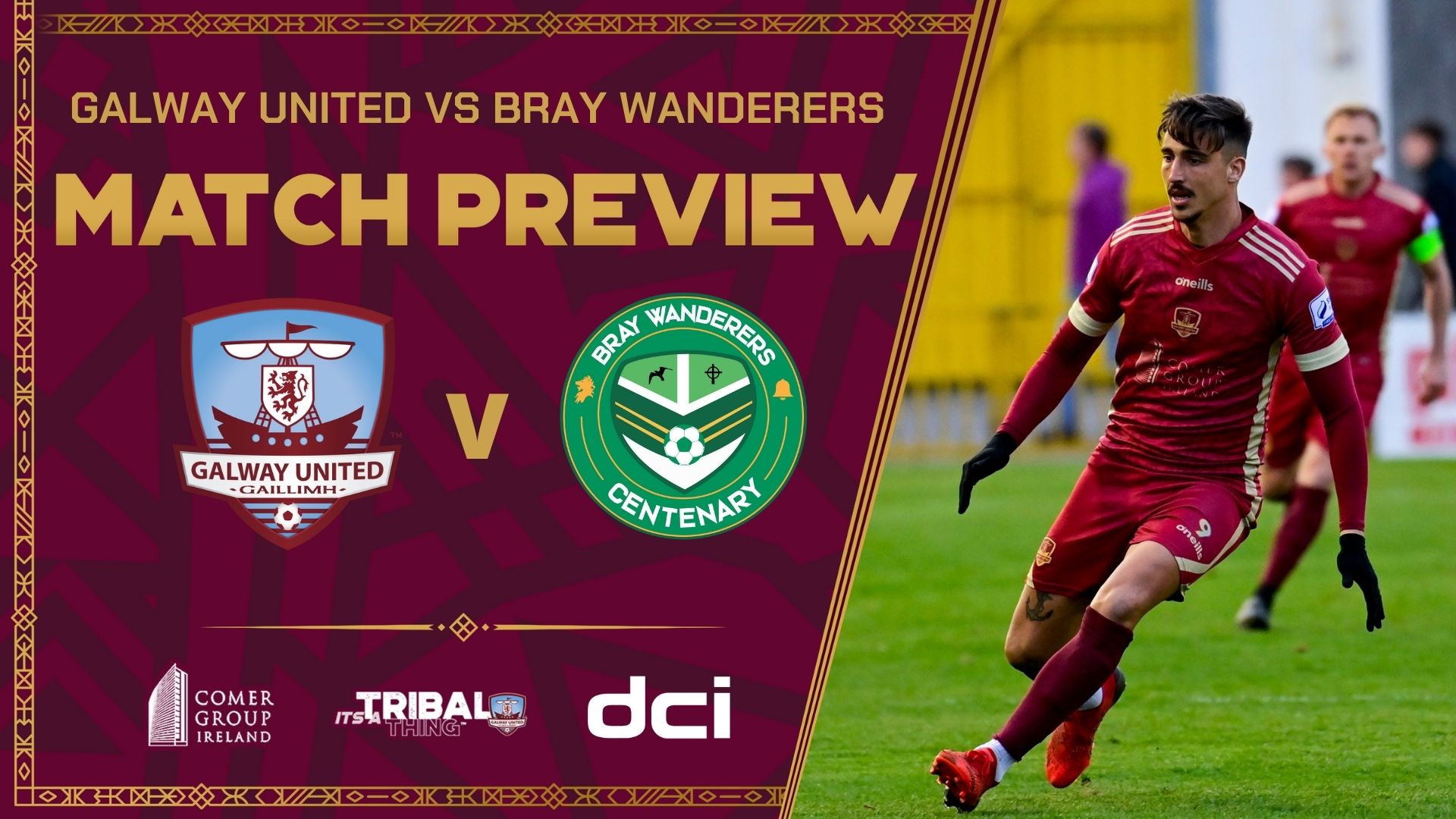 ‘We have to make the home advantage count’ – John Caulfield, Manager

The Tribesmen will look to keep tabs with current First Division leaders Cork City as they go into battle against Bray Wanderers outfit on Friday. Tickets for the game can be purchased HERE

United had an impressive victory away to Waterford last week when they defeated the Blues 1-0 at the RSC. Spanish striker Manu Dimas scored the only goal of the game to keep John Caulfield’s side in second position on the First Division table, three points behind the Rebel Army.

This week’s opposition, Bray Wanderers, sit in seventh position on the table. Pat Devlin’s outfit were defeated 2-1 at home to Longford Town last time out which leaves them with a record of two wins, two draws and four defeats so far this campaign.

Caulfield wants supporters around the county to get behind the team on Friday evening.

“We are hoping for a great crowd at Eamonn Deacy Park on Friday night which will hopefully create a brilliant atmosphere,” Caulfield told the club’s media team.

“It was pleasing winning in Waterford but Bray will be a new challenge. We have to make sure we give a top performance and get consistency into our game.

“We have a number of home games between now and the break so we have to make the home advantage count. The atmosphere at our home matches has been really good so I encourage people to get to the game and get behind the team.” 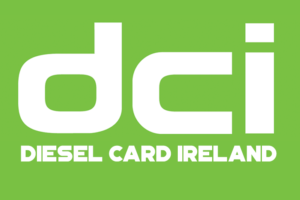