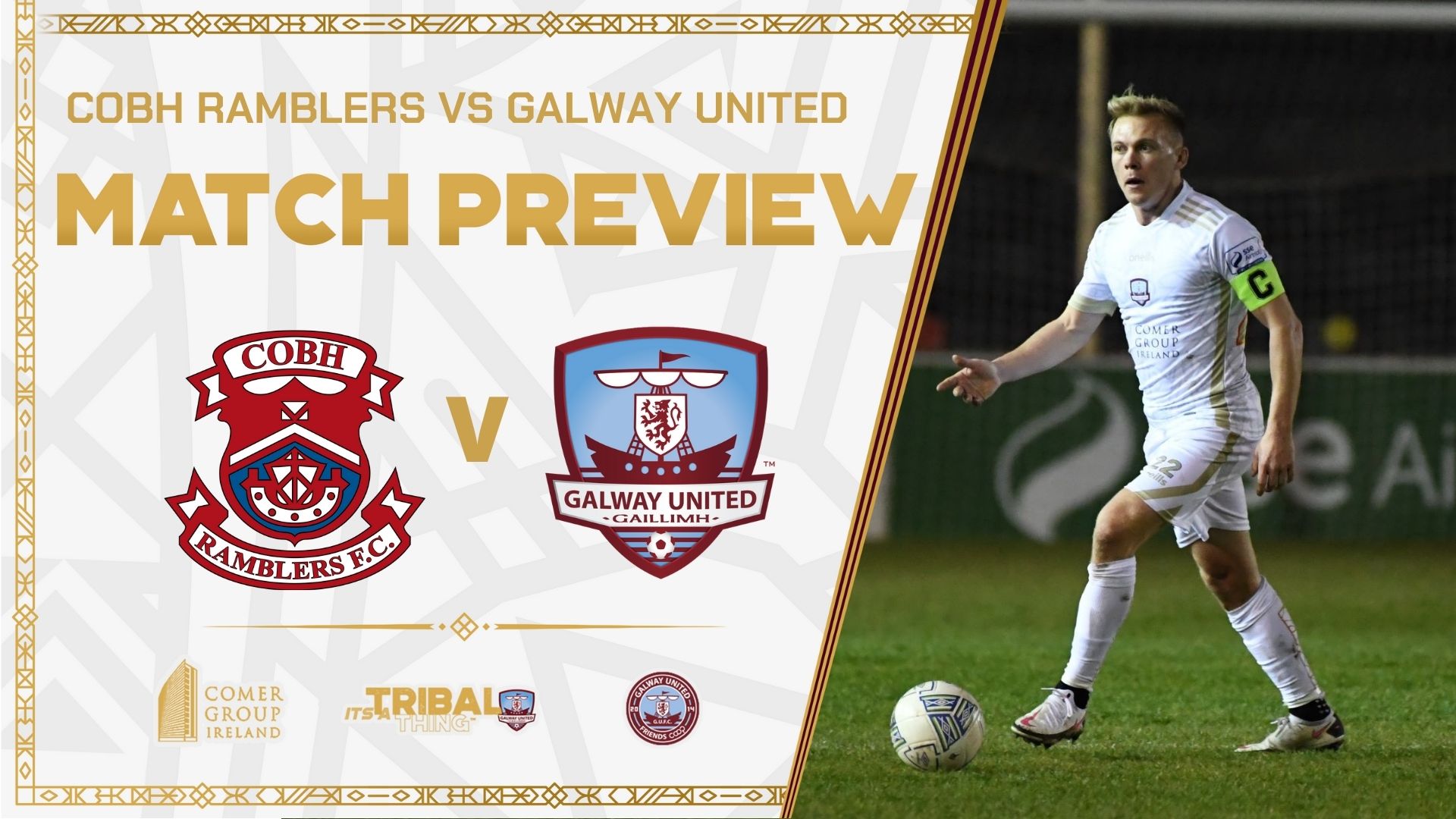 United made it four wins on the bounce when they defeated Longford Town 2-0 at Eamonn Deacy Park on Monday. Second half goals from David Hurley and Max Hemmings secured the victory for the Tribesmen who remain in second place on the First Division table and three points behind Cork City.

Cobh Ramblers go into the fixture on the back of a draw away to Bray Wanderers last Friday. Darren Murphy’s side sit in eighth position on the league table ahead of this week’s match.

“It was a good weekend for us, we got the two wins and now we get ready to go to Cobh,” Caulfield told the club’s media team.

“Cobh is always a tough place to go, it is a tight pitch and they always make it very difficult for the other team at home.

“They were very unlucky against Cork in their last home game, Darren has his team working hard and they got a good draw away to Bray at the weekend.

“Cobh are a strong side so we need to be at our best to get a result.”