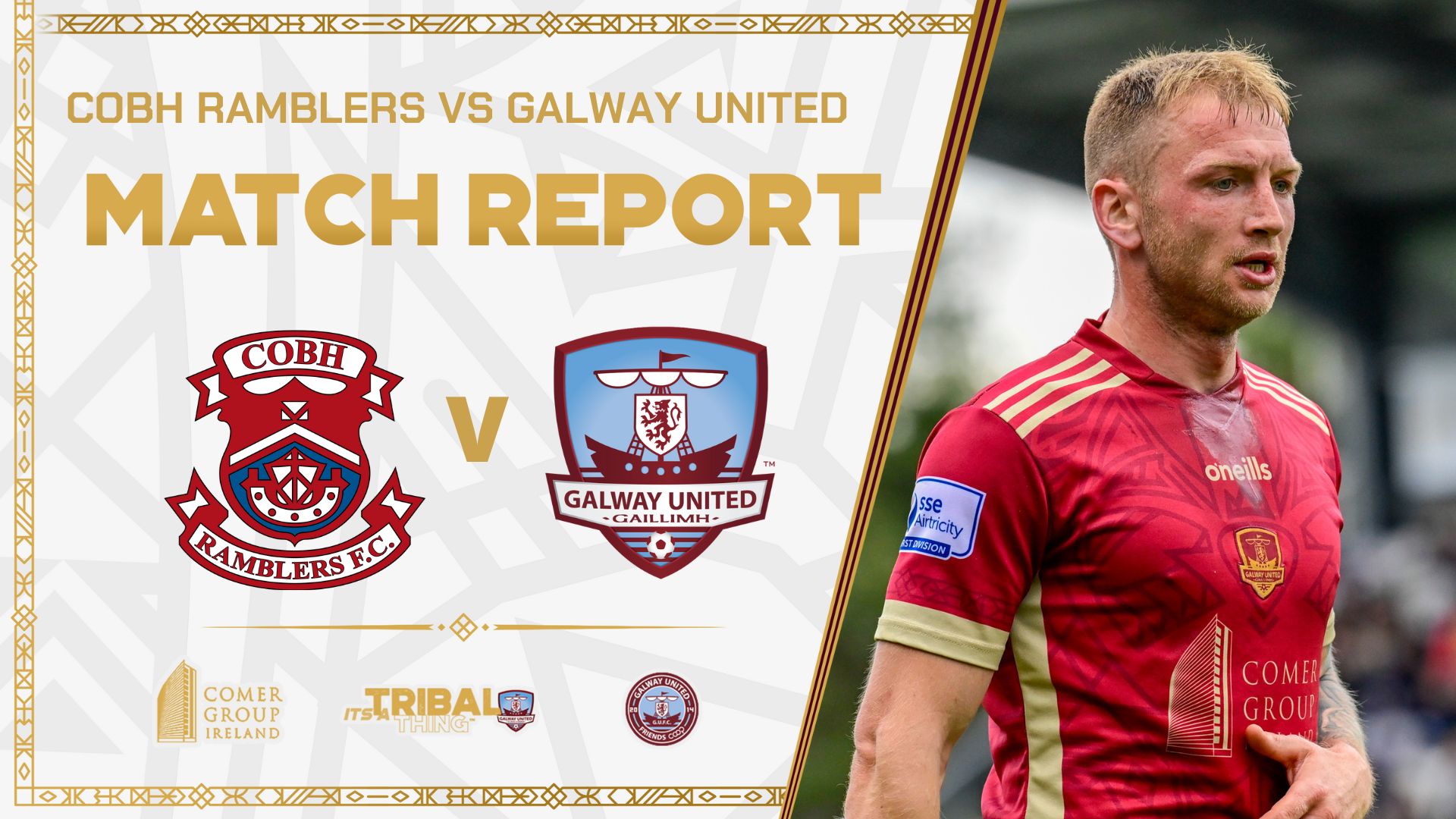 The game took place in glorious sunny conditions on the south coast and despite having the majority of possession it was the home side who had the better of the early chances. Birthday boy Conor Kearns who would record another clean sheet was forced into early saves from a Jake Hegarty free-kick and another O’Brien Whitmarsh effort.

United began to take control of proceedings and were rewarded with the opening goal in the 20th minute. After a quick attack down the left flank, Wilson Waweru cleverly passed to Max Hemmings who finished calmly from the edge of the area. The Brighton native scoring in his second successive game.

John Caulfield’s side continued to attack and dominate, scoring their second goal in the 36th minute. Edward McCarthy who had a fine game on the left-wing, cut inside before finishing wonderfully to the top corner.

The Limerick native rounded off an impressive opening half, scoring his second deep into first-half injury time to give United a commanding advantage at the interval. The home side failed to clear a corner with McCarthy driving the loose ball into the net with a crisp finish.

The Tribesmen continued to attack in the second half but despite a number of opportunities would have to wait until injury time before adding to their tally. It was two substitutes who combined, Francely Lomboto passing to Manu Dimas who finished gloriously to the net.

The Spaniards’ third goal of the season a fitting way to wrap an impressive victory on the road and another valuable three points.

Very good move, Max on the back post and then Ed was causing problems down the other side. He got a brilliant goal, he had been working on that at training, coming in from that side and shooting. He’s dangerous at that, and got a great goal.

At the stroke of half time, getting the third goal really killed them off”

Galway travel to Wexford next on 13th May, while our next home game is against Athlone Town in Eamonn Deacy Park on 20th May.