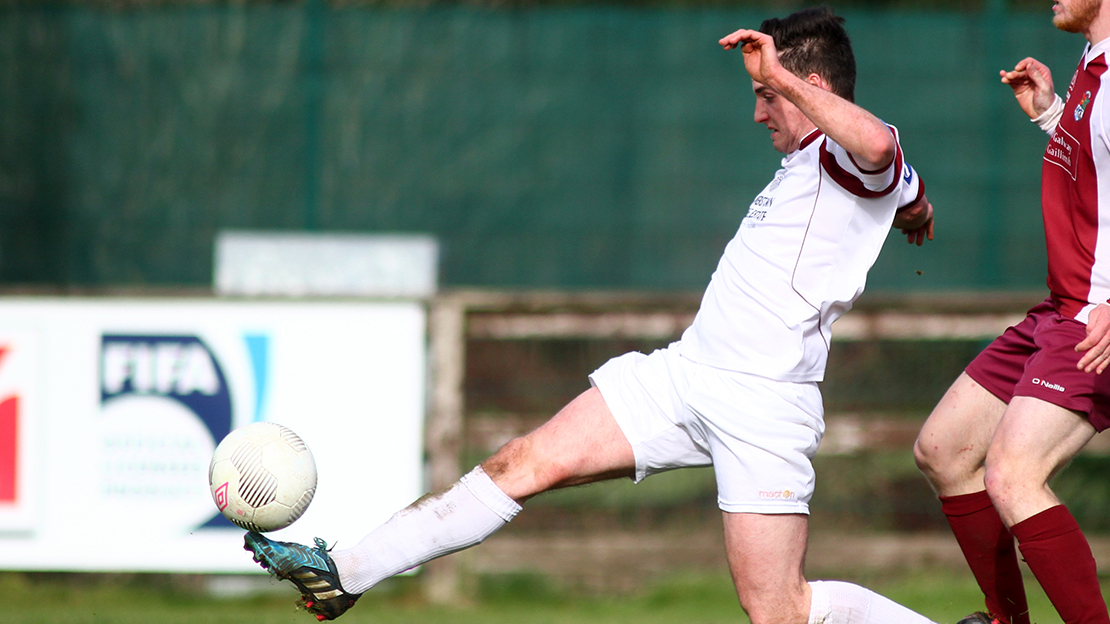 Galway United are delighted to announce the signing of Conor Barry.

The 21-year-old returns to Eamonn Deacy Park from Athlone Town.

Barry, a native of Portumna, began his League of Ireland career with Salthill Devon before making the move to Galway United in the club’s promotion winning season in 2014.

The attacking midfielder made 6 appearances for the Tribesmen before departing for Athlone Town at the end of the 2015 season.

After spending two seasons with the Midlanders, scoring 10 goals in 42 appearances, Barry has re-joined his hometown club on a deal until the end of the season.

Barry is currently on international duty in Taiwan with the Republic of Ireland for the World University Games, along with fellow United players Gary Kinneen and Maurice Nugent. The trio will link up Shane Keegan’s squad upon their return to Ireland at the weekend. 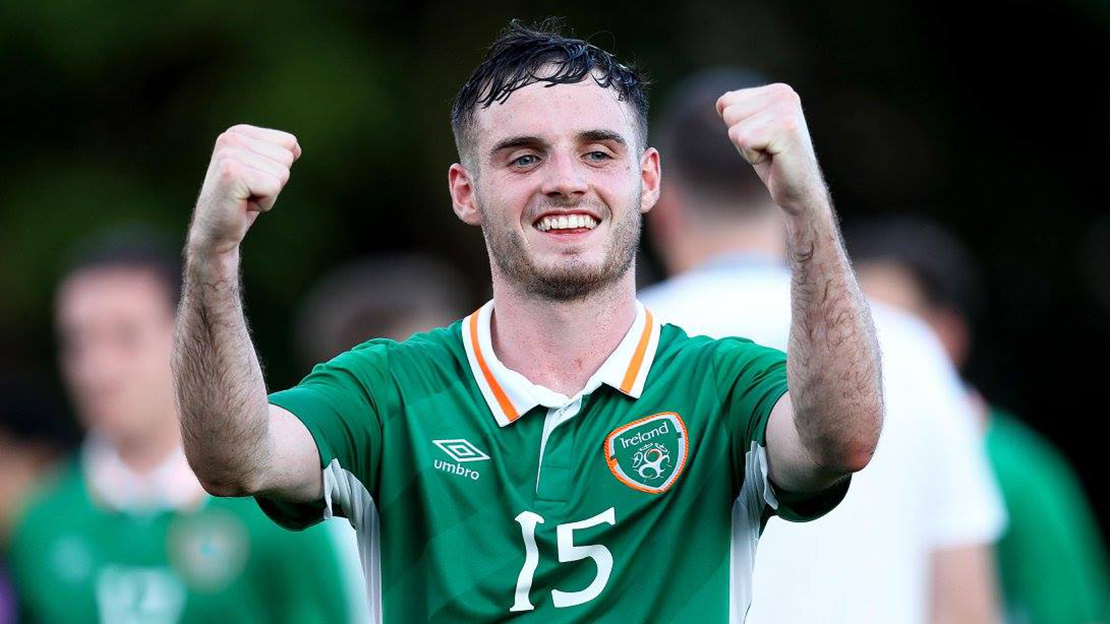 “I feel Conor is a good addition to our squad, he’s a player that gives us more options in the final third. I saw Athlone Town on two occasions in the first half of the season and I thought Conor was their best player in both games.

“Conor is lively, he’s scored quite a few goals for Athlone Town. He fits in really well, he’s a player that has every chance of making a big impact with us, he’s got the creativity.

“Conor has progressed a lot and he comes back to us with a lot of playing time under his belt and he’s better equipped to make an impression at the club now.”