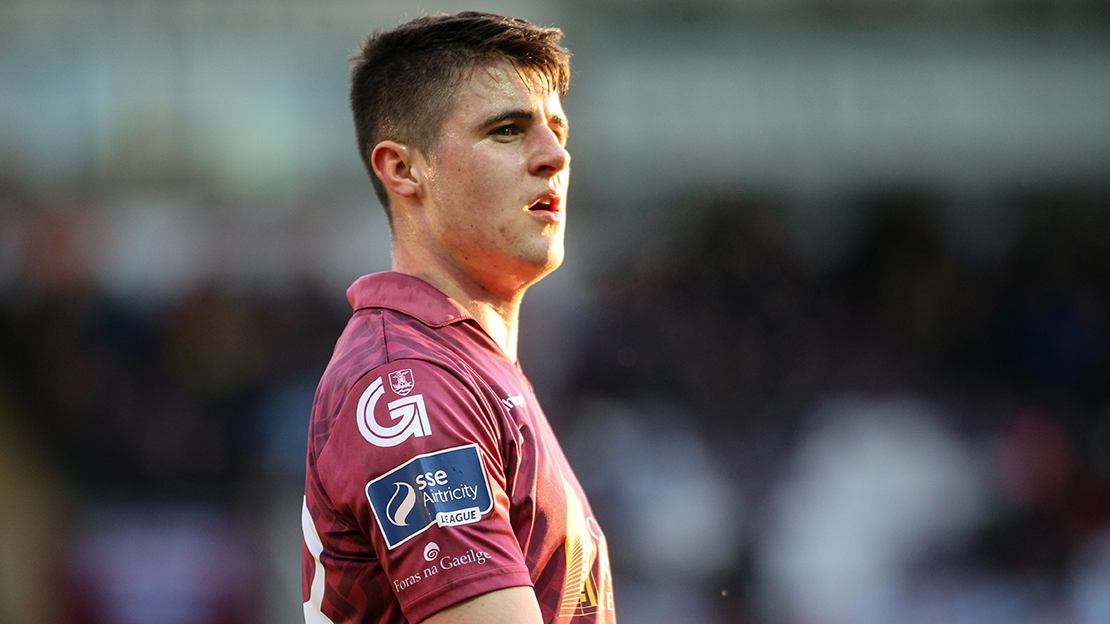 Galway United can confirm that Conor Layng’s season is over after the striker sustained a cruciate ligament injury in an under-19 game last week.

The 19-year-old suffered the injury after coming on as a substitute in United’s 1-0 win against Cabinteely at East United. Layng scored the winning goal from the spot just moments earlier.

“An unfortunate twist in an under-19 game has cut Conor’s season short. He’ll have a long-term recovery with an operation and rehabilitation.

“I’m obviously very disappointed after starting Conor in my first game in charge of the club, he put in a great shift for me and it will be a big blow to both our senior and under-19 teams in the run-in.”