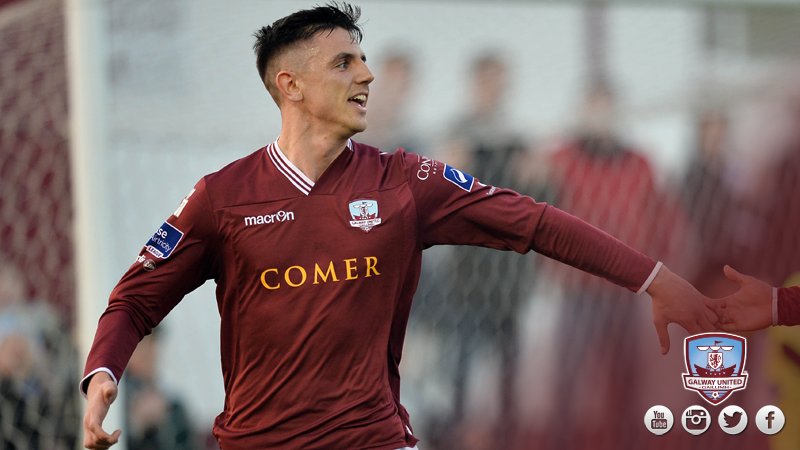 “There was honestly only one place I wanted to play,” Curran told www.galwayunitedfc.ie after he re-signed with his hometown club for another year.

The 23 year old goal-getter is aiming for continuity in 2016, he wants to build on the 12 league goals he bagged for the Tribesmen last season.

“I had a couple of offers from different clubs but my hearts always been in Galway.

“I scored 12 goals last year and to be honest, I think it could’ve been a lot more. I’m looking to get more game time and I want to chip in with more goals in the coming season.” 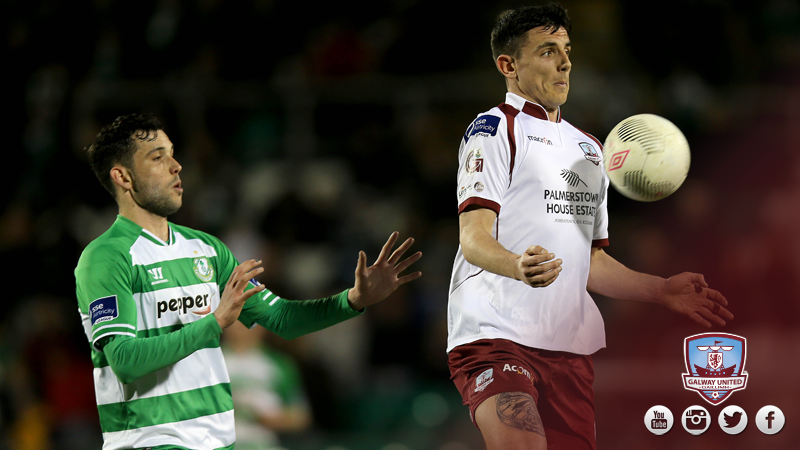 United’s attack has been strenghtened by the additions of Vinny Faherty, Padraic Cunningham and Ruairi Keating and Curran knows competition will be fierce but he welcomes it.

“We’ve strengthened our squad again, training has been sharp and the competition is very welcome. It’s going to challenge everyone.

“As a club, we’re aiming to push on and become more of a force in the league and hopefully I can play a big part in that going forward.”