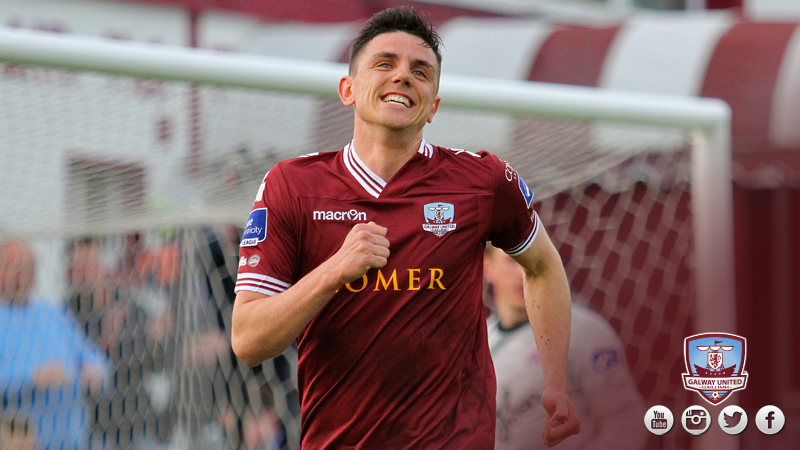 Galway United are delighted to announce that Enda Curran has signed a contract extension at Eamonn Deacy Park.

The 23-year-old striker enjoyed a productive 2015 campaign, netting 12 league goals for the Tribesmen in 29 appearances.

Tommy Dunne revealed he was pleased to retain the frontman for 2016.

“Enda Curran did very well for the club in 2015, we saw a huge improvement in him,” he explained.

“We’re looking to have stiff competition in all areas of the park and I know Enda will bring an edge to our attack.

“He’s very dangerous in and around the box, as he proved last year. We’ve got four strikers who are capable of doing well and I must say, I’m delighted with the options I have at my disposal and Enda adds to our arsenal.” 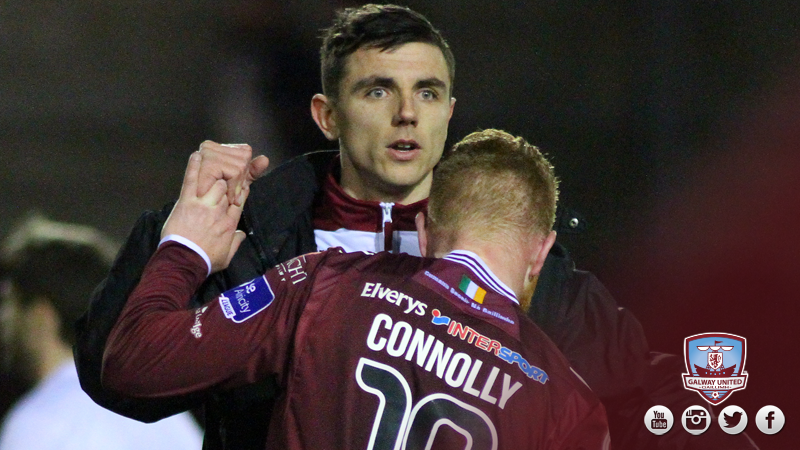 The signing of Curran brings to 18 the number of players committed to Galway United for 2016, with his main aim being to build on the progress made in 2015.