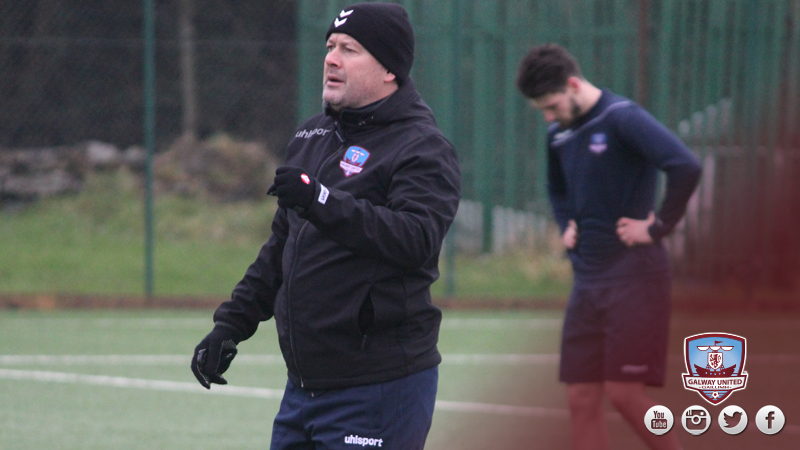 Galway United boss Tommy Dunne added Sligo Rovers duo Ruairi Keating and Kevin Devaney to his squad and the Dubliner insists he is happy with the Tribesmen’s progression in the off-season.

Seventeen players have committed for the coming season but Dunne is hoping to add another two or three players to his group.

His frontline was boosted by the signing of Ruairi Keating and Dunne admitted he has long been a fan of the striker. 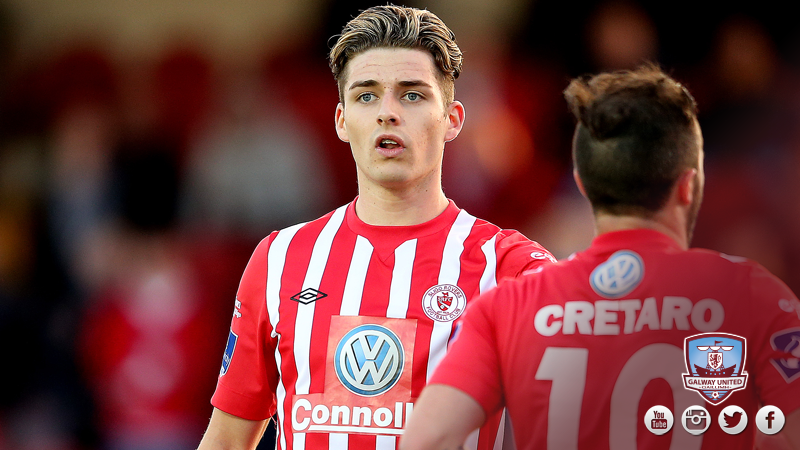 “We’ve looked at Ruairi over the last couple of years playing for Sligo Rovers and Finn Harps against us. He’s always done quite well,” he explained.

“He’s a young player who is very ambitious and he’s eager to do well with us. We’re delighted for him to come in.

“He was always a threat against us. He’s pacey, he is constantly looking to get in and try and score goals and he has the awareness and skill to create chances for others.

“He’s exactly the type of player we’re looking for. The perfect fit. He’s a young and hungry player. We’re looking forward to him settling down and getting going in pre-season.”

Keating will battle for a starting berth with Vinny Faherty and Padraic Cunningham. Dunne feels the 20-year-old can bring a different dimension to Galway United’s attack.

“We relied a lot on Jake Keegan and Padraic Cunningham to be the dynamic players that would run in behind last year,” he conceded.

“Obviously Jake has gone back to the NASL. We needed another mobile and dynamic striker. We’ve got that in Ruairi.” 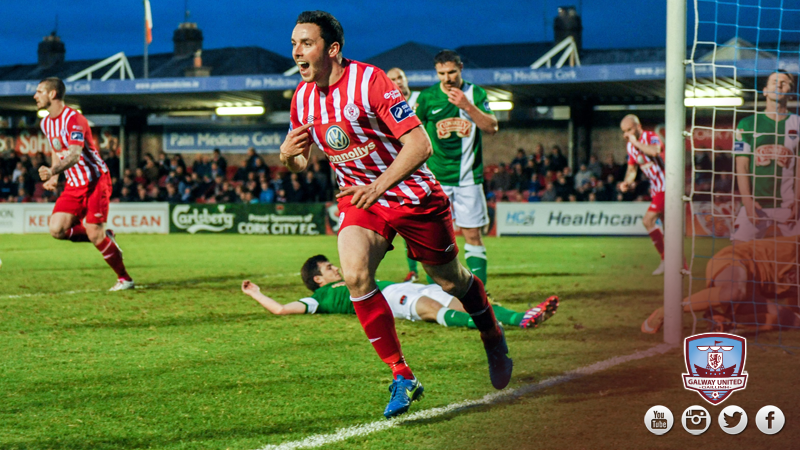 “Our wide players are Gary Shanahan and Conor Melody and we’re delighted to Kevin Devaney to that list,” he said.

“Kevin gives us much needed competition and versatility. Like Ruairi, he is quite dynamic and mobile also. We want players that will work hard, get around the pitch and excite our supporters. Kevin fits the bill.

“I saw him play in Dublin and Oslo and I thought he acquitted himself very well. I’m hoping he settles in quickly and that he will go out and enjoy his football again. He’s a good signing. He’ll give his all to Galway United.

“Kevin can operate on the left or the right wing. He’s more natural on the right but he can play on both sides easily enough and he’s comfortable playing upfront also.”

A number of players are on trial with the Tribesmen currently and Tommy Dunne is looking to wrap up his squad with a few key signings.

“I’d like to add two or three more players. That would be the ideal scenario but that may not be possible,” he told www.galwayunitedfc.ie.

“That would bring us to a squad of 20, with 18 outfield players and 2 goalkeepers.

“We’ve got to wait and see. I will sit down with board and discuss it. If I could 20 players in, that would be great.”