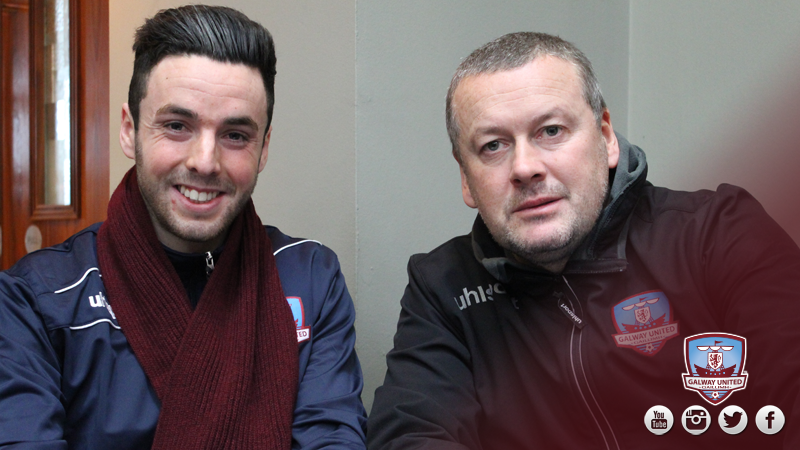 Kevin Devaney became the seventeenth player to commit to Galway United for 2016 after he put penned a deal with the club on Monday morning.

The Sligo native left his hometown club to join up with Tommy Dunne at Eamonn Deacy Park and he is hoping to hit the ground running with the Tribesmen after overcoming a foot injury.

“I’m very pleased to seal the move and I’m excited to get going,” Devaney admitted.

“Last season was up and down at Sligo Rovers, I missed a lot of the year through injury, so hopefully I can get a good run in 2016 and I can show our supporters what I can do.

“I’m looking forward to getting back playing football regularly and I want to get a good run in the team.”

Devaney operates as a right-winger and he will vie for a place in United’s starting eleven with Gary Shanahan, who appeared in every competitive Galway United fixture in 2015. Devaney feels he can bring some versatility to Eamonn Deacy Park.

“I’m happy to play on the wing or upfront, I feel comfortable playing in either role and I’ve got a lot of experience in both positions.

“At Bohemians I switched between the two regularly but at Sligo I played mainly as a winger.” 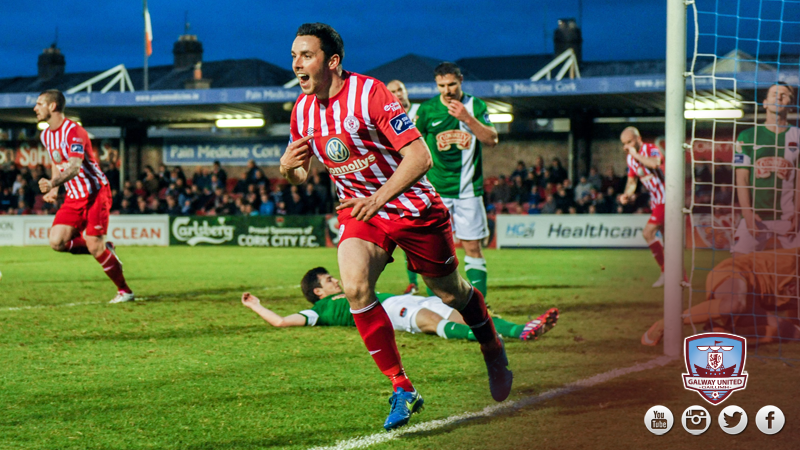 Galway United boss Tommy Dunne travelled to Finland to view the PFAI squad in action and Devaney caught his eye.

“I had a few offers before I went to the PFAI trip, I said I’d bide my time,” Devaney explained.

KEVIN DEVANEY: “Tommy saw me three times and he knows what type of player I am. I’m really looking forward to working with him.”

“I know Galway United is a very good club. They’ve a settled core, a lot of the players have played alongside each other for years. Tommy Dunne has them playing a great brand of football.

“Right now I feel great, it’s probably the best I felt in a while. I feel good and strong, I was out for a while but I was in the gym working and now I’m ready to get back on the pitch and get underway with Galway United.”