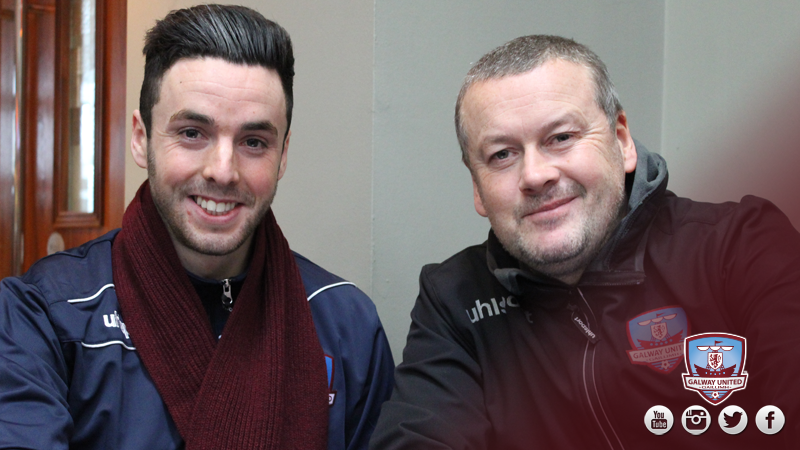 Galway United have completed the signing of Kevin Devaney.

The 25-year-old winger joins from Sligo Rovers and he has put pen to paper on a one-year contract at Eamonn Deacy Park.

Devaney started his League of Ireland career with his hometown club Sligo Rovers.

In 2011, Devaney graduated from the A Championship squad at the Showgrounds, coming on as a substitute against UCD to make his first team debut in the Premier Division.

Devaney then made a mid-season switch to Finn Harps, scoring on his debut for the club against Mervue United in the First Division. He went on to score 2 goals in 10 appearances for Harps.

The pacey wide-man then signed for Aaron Callaghan at Bohemians in August 2012. He spent three seasons at Dalymount Park, where he made 64 appearances for the Gypsies, scoring 6 goals.

At the end of the 2014 season, when Bohemians manager Owen Heary moved west to Sligo Rovers, he made Devaney one of his first signings at the Showgrounds. Devaney made 17 appearances for the Bit o’ Red in an injury-hit season, scoring 1 goal.

Last week Devaney travelled with the PFAI squad to Norway and Galway United boss Tommy Dunne had the opportunity to see the midfielder in action both in Dublin and Oslo and he is pleased to add him to the Tribesmen’s squad for 2016. 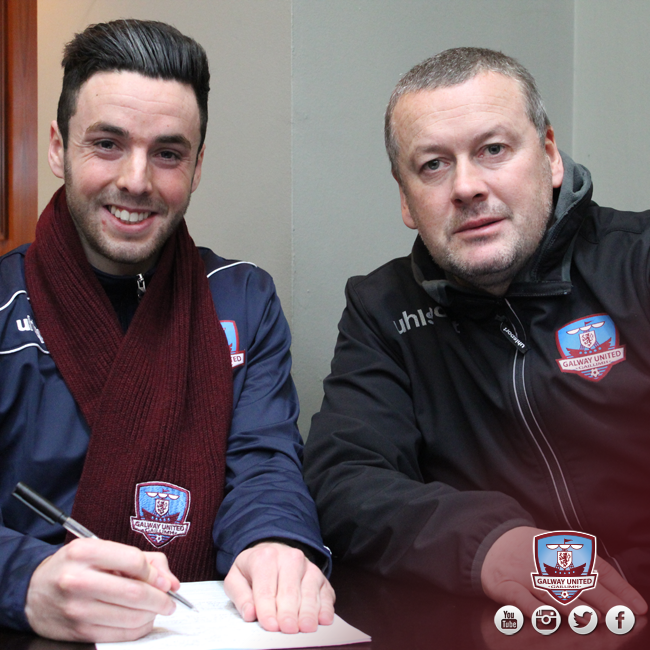 “Kevin Devaney is another solid addition to our group,” Dunne told www.galwayunitedfc.ie.

“He had a difficult season with Sligo Rovers last year and his progress was curtailed by a bad foot injury. Kevin has overcome that and he’s raring to go now.

“In his three seasons at Bohemians he made a big impact.

TOMMY DUNNE: “He’s a very hard-working, honest player, and he will fit right in at Galway United.”

“Kevin will give us another wide option, he’s quick and direct and he can also fill in upfront if needed. I’m very pleased to have him on-board.”