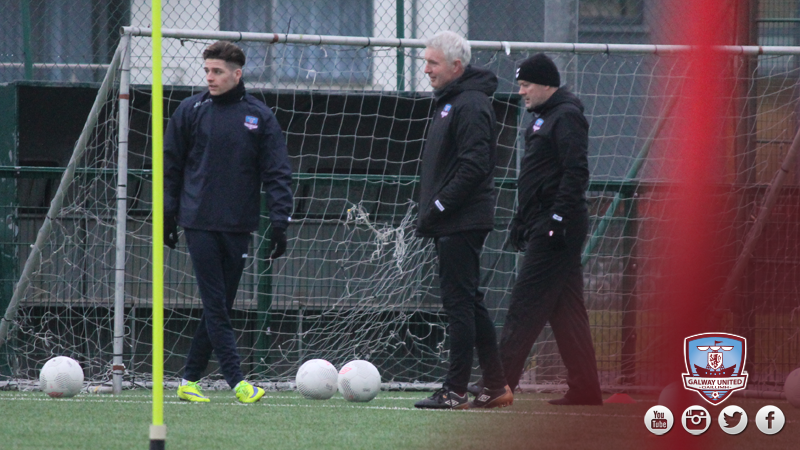 Galway United’s attacking options have been bolstered by the signing of Ruairi Keating from Sligo Rovers.

The 20-year-old striker is eager to make his mark at Eamonn Deacy Park and he’s determined to become a permanent fixture in the side.

“Tommy Dunne was keen to sign me and I liked what he said. I’m really focused now and looking forward to getting going and playing football again.”

Keating spent two productive seasons on loan at Finn Harps but his opportunities were limited at the Showgrounds and that played a big part in his move to Eamonn Deacy Park. 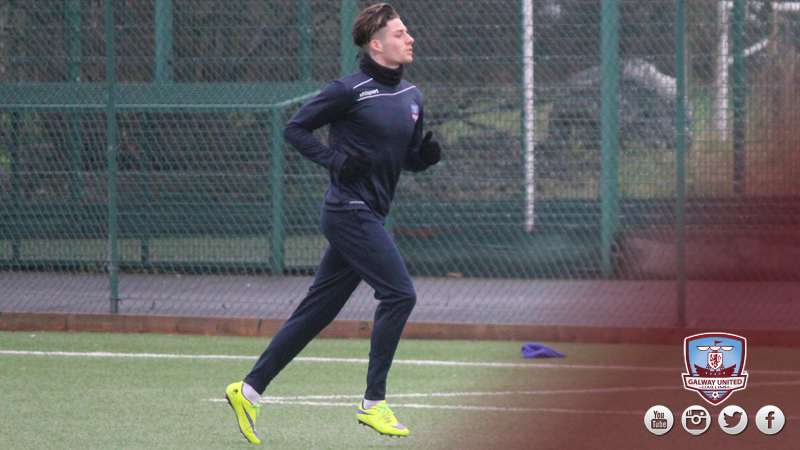 “Unfortunately things didn’t work out for me at Sligo Rovers but Galway United are great at giving young players an opportunity.

“I enjoyed my time there but at this stage in my career, I think a move to Galway United was the right move because I want to start playing football regularly.”

Vinny Faherty has returned to the Tribesmen and Padraic Cunningham showed promise in 2015, but Keating is relishing the challenge of breaking into the first team at Eamonn Deacy Park.

“It’s great to have competition, you push each other on. Right now I’m just focused on pre-season and getting fit, I want to keep my head down and work hard.

“It’s up to me at the end of the day to score goals and that’s what I want to do for Galway United.

“It’s a fresh start, a new challenge and I’m looking forward to it. Tommy Dunne really wanted to sign me and it’s the right place for me to be.”