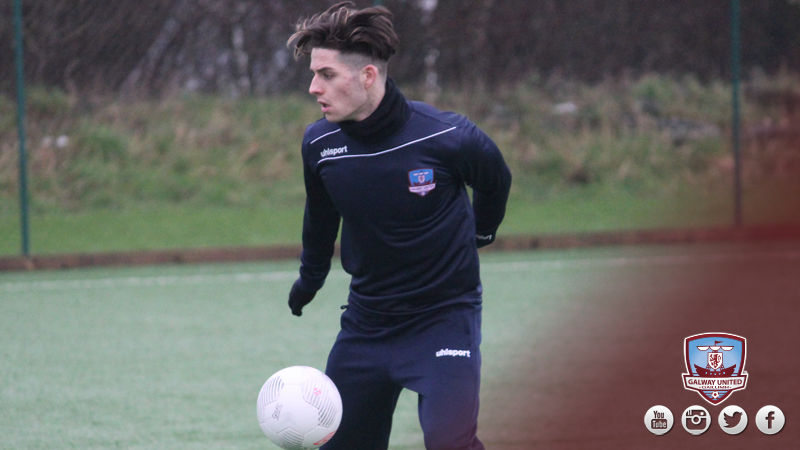 Galway United have completed the signing of striker Ruairi Keating from Sligo Rovers.

The 20-year-old has signed a one-year contract with the Tribesmen.

The Westport native began his League of Ireland career with Sligo Rovers’ under-19 team and was the club’s top-scorer for two seasons in a row before the Bit o’ Red rewarded him with a professional contract.

At the start of the 2014 season, Keating joined Finn Harps on loan and he scored 6 goals in 14 appearances for the Ballybofey outfit, including a well-taken strike against Galway United at Eamonn Deacy Park in May.

Keating returned to Sligo Rovers in July and he featured in both legs of the club’s European clash against Rosenborg, although manager John Coleman used him mainly as a substitute in the League. This led to a second loan spell at Finn Park where Keating netted 5 goals in 11 appearances in the first half of the 2015 season.

Keating returned to the Showgrounds once again in July where he made 14 appearances. On the final night of the season, he scored his first Premier Division goal, as Sligo faced Limerick at the Showgrounds.

The pacey frontman has represented the Republic of Ireland at Schools level. 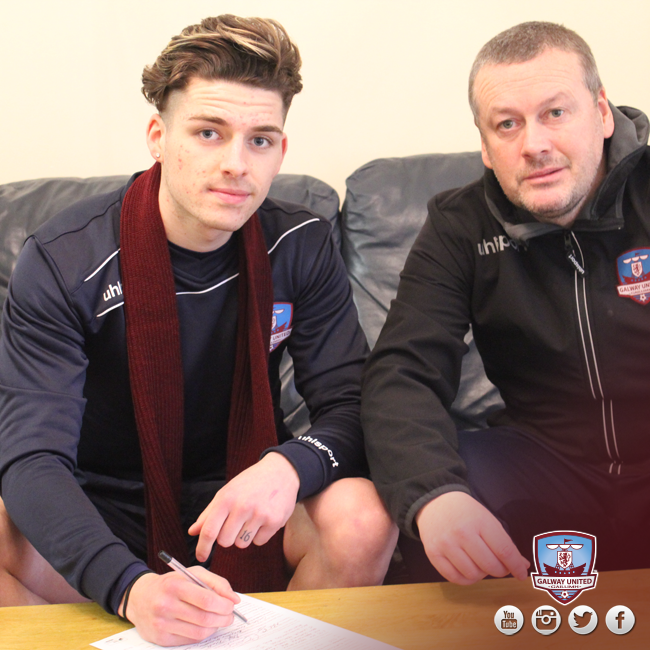 “We’re delighted to add Ruairi Keating to our squad. We feel he possesses a great amount of potential,” Tommy Dunne told www.galwayunitedfc.ie.

TOMMY DUNNE: “Ruairi has always been bright when he has played against us, especially when he was on loan at Finn Harps.”

“He has undoubtedly progressed as a player and we’re hopeful that he can continue to improve at Eamonn Deacy Park.

“Ruairi is a dynamic player who has pace, he can carve out chances for others and he’s also got an eye for goal. We feel he is an exciting addition to our attacking options.”