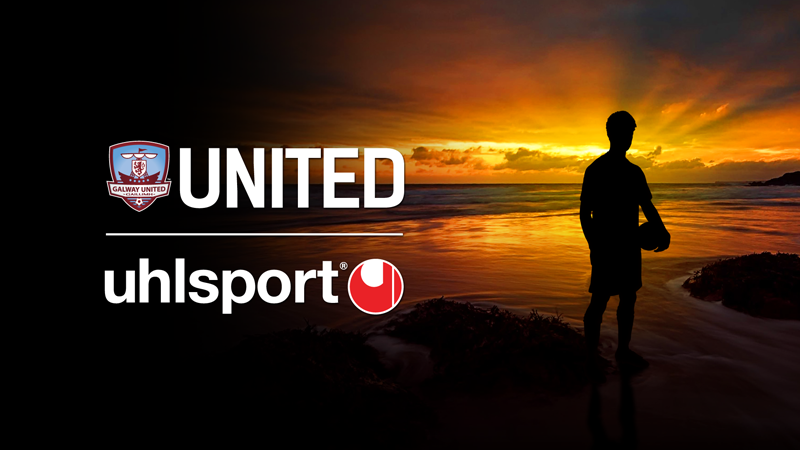 400 Galway United supporters had their say on the design of the third jersey that the Tribesmen will don in 2016 Premier Division season.

In December, Galway United announced an exciting new kit partnership with Uhlsport and new merchandise will be on sale shortly.

Over 44% of you opted for option B and Uhlsport are already hard at work producing a large range of Galway United club wear, ranging from new jerseys, jackets, training kits, hats, scarves, jumpers, laptop bags, gearbags and much more.

An online shop is also being developed on www.galwayunitedfc.ie. 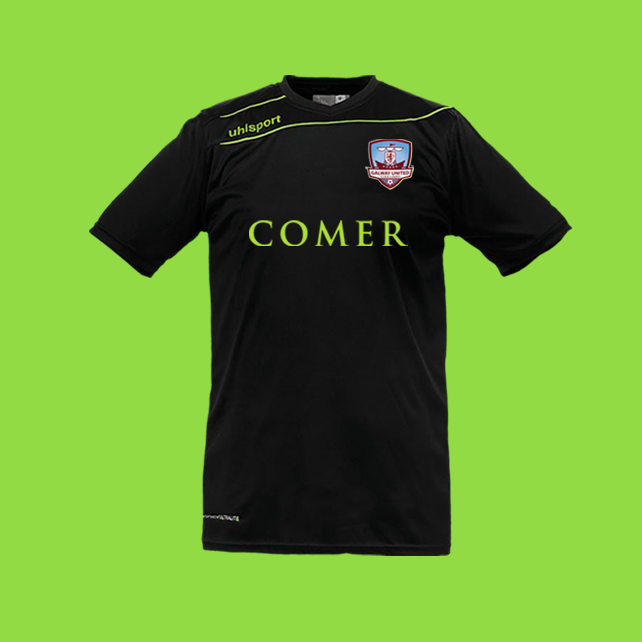