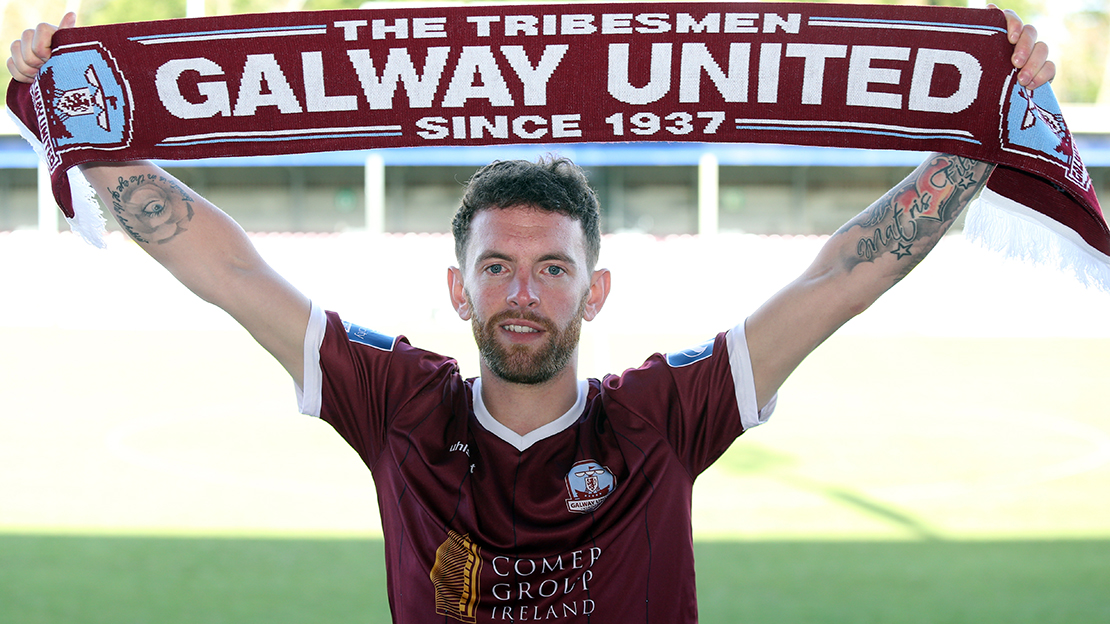 Galway United are delighted to announce the signing of 28-year-old striker Danny Furlong from Southern United, subject to international clearance.

Furlong will wear the number 9 jersey for Galway United in 2018.

The Rosslare native has 114 career goals to his name since making his debut for Wexford Youths in 2008.

After brief spells with Cork City and Waterford United during 2013, Furlong went on to help Wexford Youths to the 2015 First Division title, scoring 30 league goals and breaking the First Division goalscoring record in the process.

The prolific attacker now returns to the League of Ireland having spent the last two seasons in the New Zealand top-tier with Southern United. 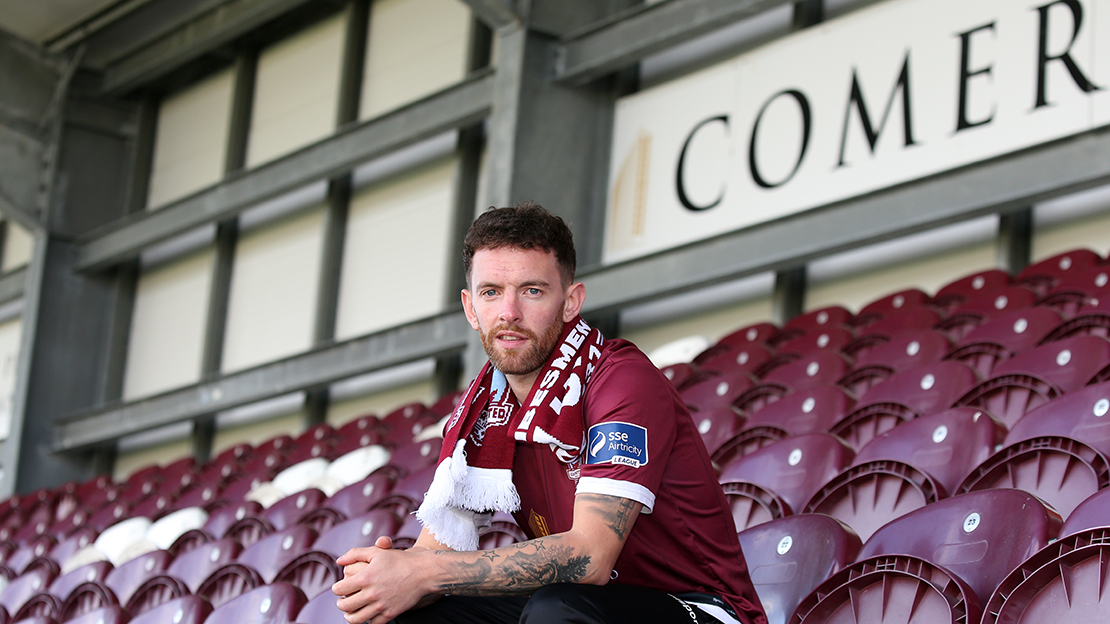 United boss Shane Keegan was thrilled to complete the signing of Furlong, which sees the pair link up for a fifth season together.

“Danny is at an age now when his prime years are ahead of him, so I think we’re getting him at a good time,” Keegan explained to www.galwayunitedfc.ie.

“It’s a very different and new challenge for him, obviously we know each other inside out, we had that fantastic year where we won the First Division and he scored 30 league goals, that was a phenomenal return. He knows where the back of the net is. He’s proven it time and time again, particularly in this division, how lethal he can be.

“The squad was shaping up really well, but we were probably a little bit light in the final third of the pitch, particularly in and around the 18-yard box and that’s Danny’s game, being there when the ball drops and putting it in the back of the net, that’s what he’s best at.

“We’ve got a lot of creativity in the team and we have plenty of players that can create chances. Danny’s job will be to be in and around the box and to get on the end of those chances and that’s what he’s a natural at doing.” 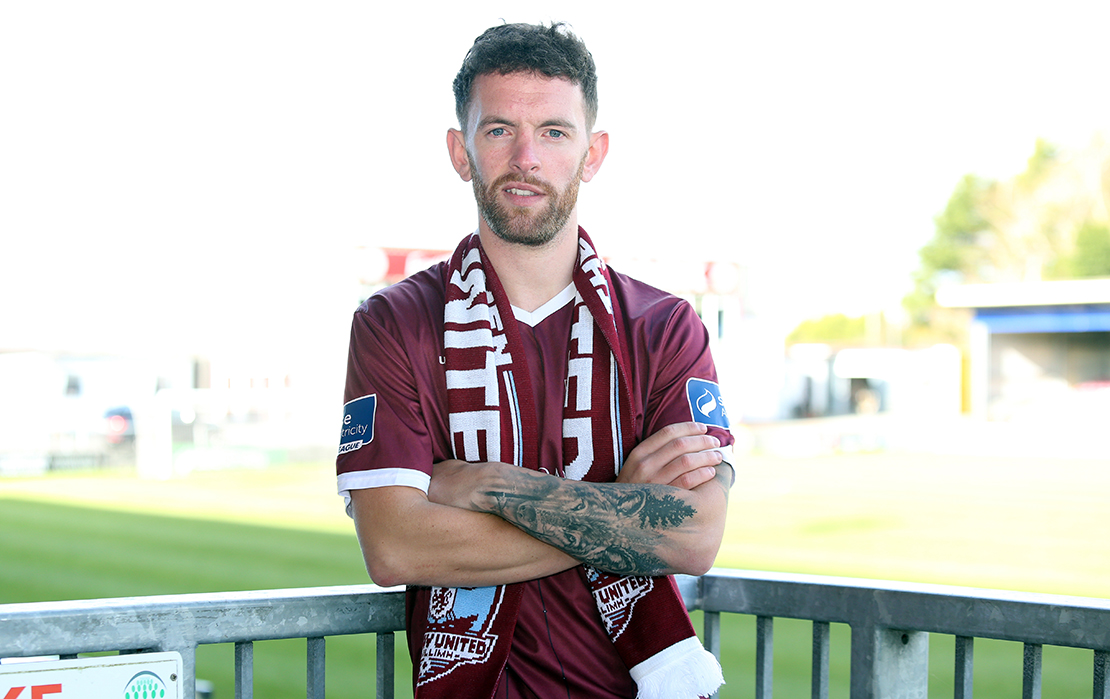 Furlong savoured his time down under, but the lure of playing under Shane Keegan once again was strong.

“I was enjoying my time in New Zealand, but Shane got in touch with me and there was a big decision to be made and it’s one I’m delighted with,” he explained.

“The lads in the dressing room have made me feel very welcome since I came in over the last few days. The excitement around Galway about getting back into the Premier Division attracted me, that’s top of my agenda, to help the club to get back where they belong.

“I worked with Shane for about four years at Wexford Youths and I really enjoyed my time there. I banged in a few goals under him and I like the way his teams play. Shane is a really good manager and one that I enjoyed working under, so as soon as he rang, my decision was an easy one.

“There are some very strong teams in the First Division this year, it’s going to be a lot tougher than previous years. The squad that Shane has assembled is a good one. If we work hard enough and dig out results, we’ll definitely be up there.

“I’m really looking forward to Friday night and playing in front of a good Galway crowd. The atmosphere is something that I’ve missed while I was out in New Zealand. It would be nice to see a good turnout and hopefully we’ll pick up the three points,” Furlong concluded.

See Danny make his debut for the Tribesmen on Friday night when Galway United take on Athlone Town in the club’s league opener at Eamonn Deacy Park! Kick-off is at 7.45pm.