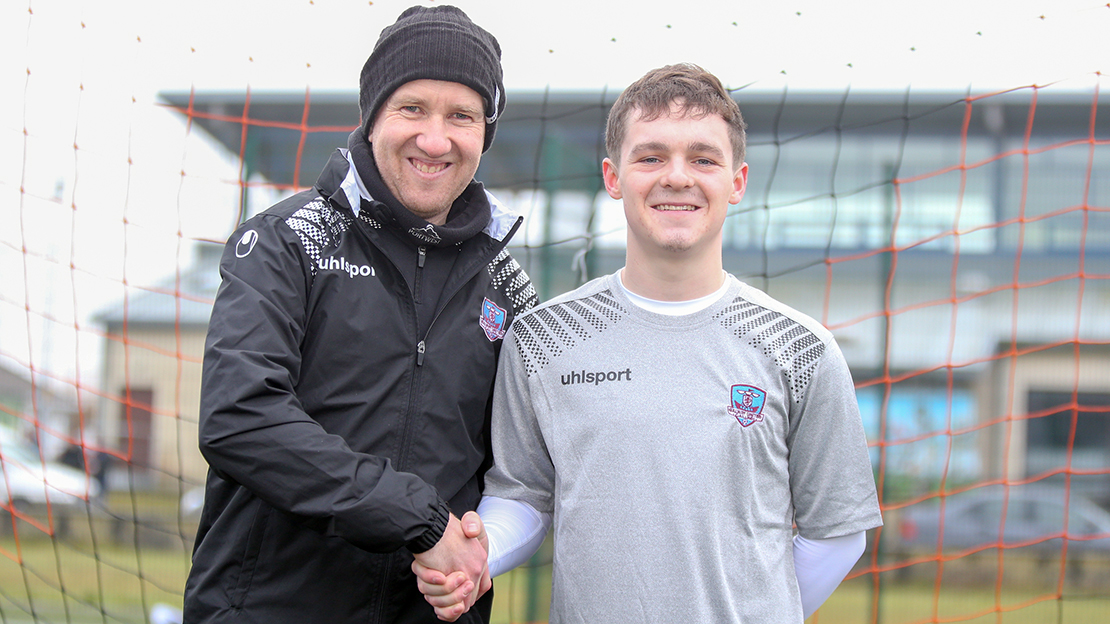 Shane Keegan has concluded his 2018 squad with the signing of English midfielder Harrison Reeves.

The 19-year-old spent his career with Bristol City, having joined their academy’s under-10 team, where he remained until turning 18 last season.

Reeves made an impressive cameo appearance for United in last week’s 1-0 win against Shelbourne at Tolka Park. 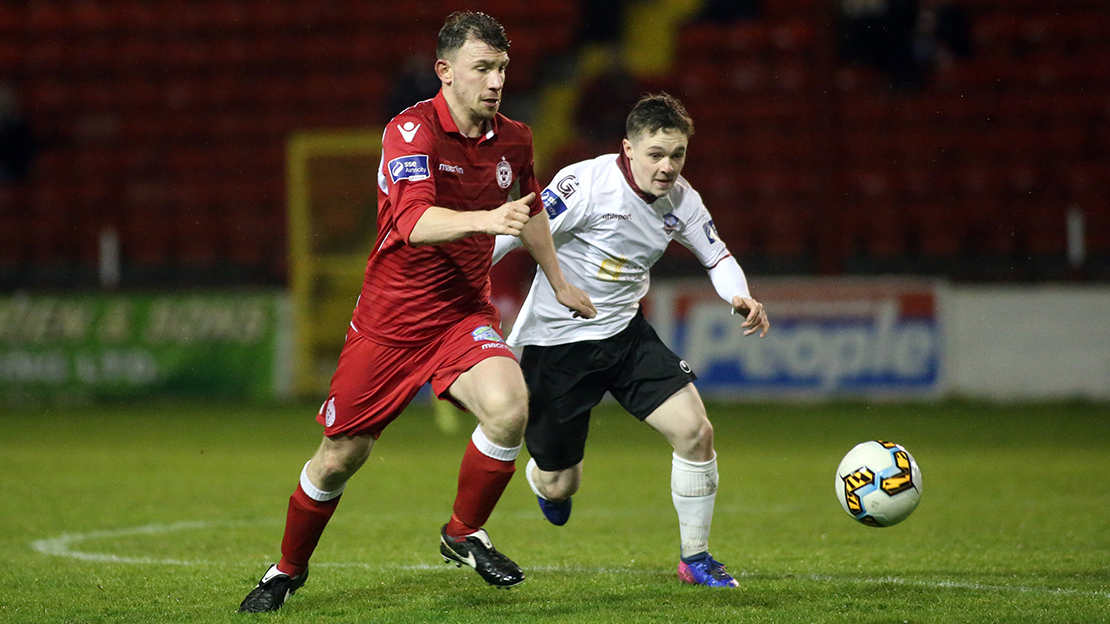 Shane Keegan saw enough in Reeves to make him his final signing on the eve of the 2018 SSE Airtricity League First Division season and the young midfielder will wear the number 22 jersey for United.

Keegan spoke to www.galwayunitedfc.ie about the latest addition to his squad: “Harrison came to us late in pre-season, but he really impressed when he played against Shelbourne.

“Harrison also went out and played for our under-19s the following day as well and again, did fantastically in that game too. That was what probably made us move on him.

“He’s really technical, has a fantastic eye for a pass and through ball, he gives us options behind the striker and also a little bit deeper in the centre of midfield as well.

“He’s a small guy, probably one of the smallest to grace the League of Ireland, but he’s a little terrier, size means nothing to him and he’s been very impressive around the place.

“The fact that Harrison can play in a number of positions is a huge plus for us. He uses that low centre of gravity well, I think he will see plenty of playing time and he’s a player who could potentially have a big impact for us.

“Harrison has a superb attitude and that was probably the chief reason we’ve made him the final addition to our squad. He fits in well with the character and personality that we’re trying to create within our squad.”