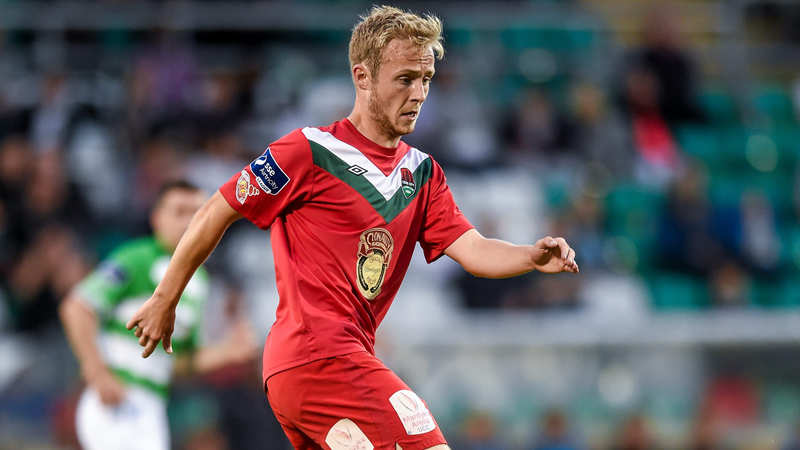 The 22 year old Cork born midfielder is the latest player to commit to the Tribesmen for the 2015 SSE Airtricity League Premier Division season.

O’Leary joined Cork City in 2014 after spending four seasons with Limerick FC. He played his schoolboy football in Cork with College Corinthians and Avondale United before joining the Shannonsiders and winning promotion under the stewardship of Pat Scully.

“David has been on my radar as a player for a number of years,” Dunne told www.galwayunitedfc.ie. 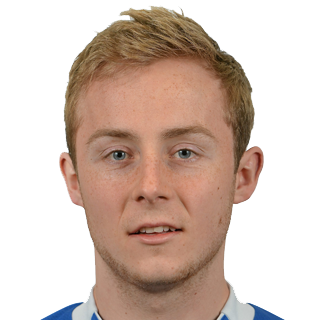 “When I originally went into Cork City, David was 17 and at College Corinthians but he signed for Limerick. For me, he was somebody who I always thought was a good lad and player.

“I think he’s a really good addition to our squad, he’s still young with a lot to prove and he’s hungry to do well. We will give him the opportunity to prove himself and I think he’s capable of doing well for the club.

“David is still a young player but he’s been around the League for a number of years. He has a lot of potential,” Dunne concluded.

O’Leary insists that joining the club was an easy decision to make after Tommy Dunne outlined his plans for the future.

“Once I met with Tommy, he really sold the club to me. The fans really got behind the club last season and it’s plain to see how much everything is progressing on and off the pitch.

“I knew Tommy from his days at Cork City. He got on to me early in the off-season, we just needed to iron out a few details. Once we talked about the club, everything just fell into place. Hopefully it’s the right club for me at the right time and we can work well together.

“When I went to Cork City last season I was unlucky because I didn’t get a pre season under my belt. I was disappointed I didn’t play more. I want to be playing week in, week out. Hopefully I can push the lads for a starting place next year, competition will bring the best out of everywhere.”