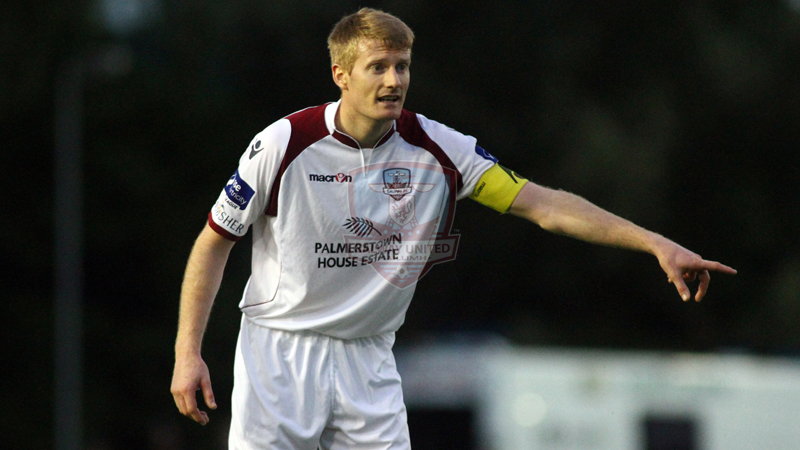 Galway United are pleased to announce the re-signing of club captain Paul Sinnott. 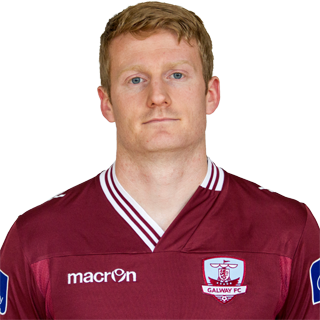 Sinnott’s signing along with David O’Leary further boosts competition for places in the centre of the park for United.

Sinnott made 35 appearances in Galway’s promotion winning campaign, scoring two goals and he formed a formidable partnership in midfield with Ryan Connolly.

Speaking to www.galwayunitedfc.ie moments after securing Sinnott’s signature, Tommy Dunne was happy his captain put pen to paper before the busy Christmas period.

“I’m delighted, I think Paul Sinnott became the leader that everybody knew he was capable of becoming.

“Now with David O’Leary coming in too we have to make sure everybody is working and doing things right, we’ve got competition for places.

“I think the central midfield area is well looked after now. I have to look at other areas of the park and identify players.”