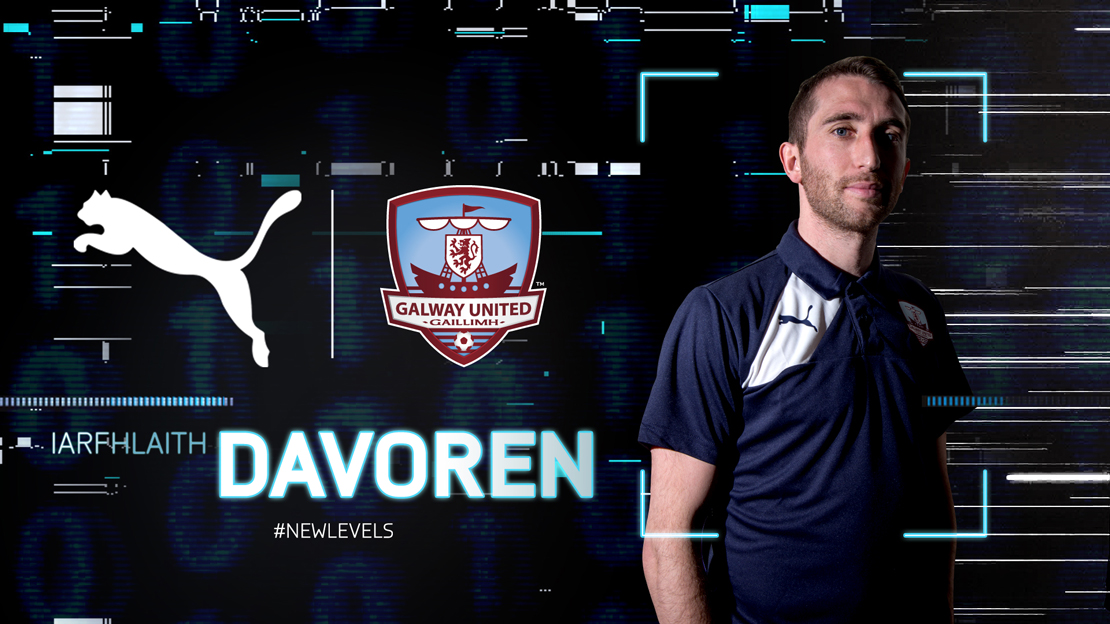 Galway United have completed the signing of Iarfhlaith Davoren as a player-coach, subject to international clearance.

The decorated 32-year-old returns to United for a third spell after almost a decade, having won everything in the domestic game.

Davoren joined the Tribesmen in 2006 having gotten his start in the League of Ireland with Athlone Town, and went on to make 50 appearances for United over two spells, split up by a loan to Institute and a move to Longford Town.

In 2010, Davoren joined Sligo Rovers where he was an integral part of a team that won the Premier Division, three FAI Cups and an EA Sports Cup over the course of four seasons.

Davoren went on to sign for Cork City, before returning to Sligo Rovers for a second spell.

The experienced full-back then crossed the Atlantic to join USL side Tulsa Roughnecks. Davoren spent two seasons in Oklahoma with Tulsa before enjoying a season as a player-coach with PSC FC in California in the UPSL. 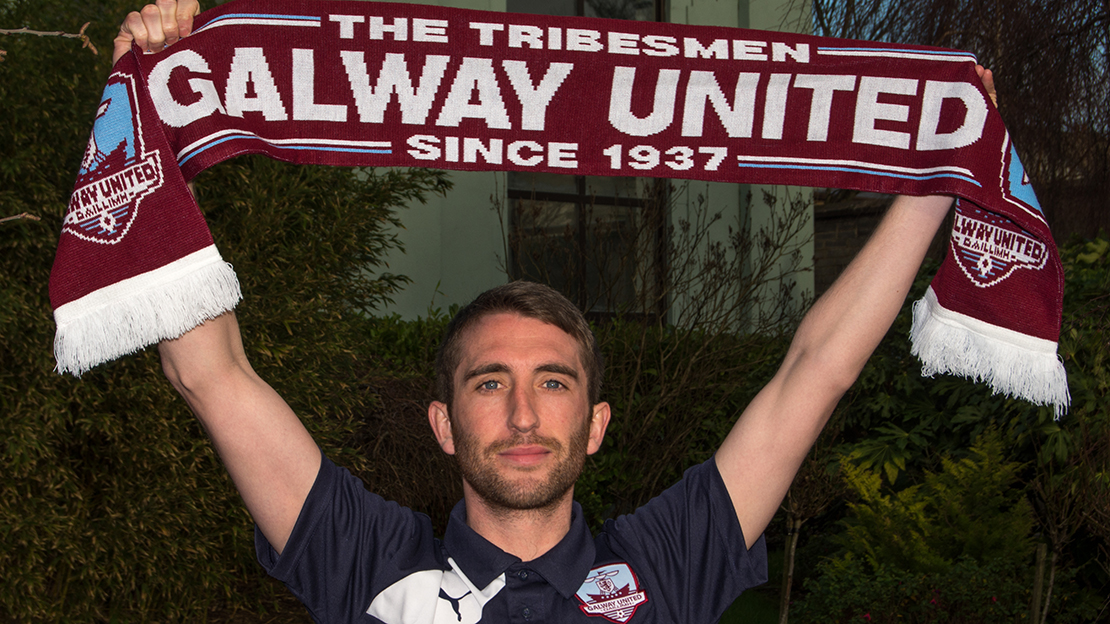 Davoren spoke of his excitement at taking up a dual role at Eamonn Deacy Park.

“I saw this as the perfect opportunity to get back involved with Galway United,” he told www.galwayunitedfc.ie.

“I’m keen to continue my progression as a coach and I’m also very excited about playing in the coming season. I’m currently studying for a Masters in Sports Performance.

“I’ve always enjoyed a great relationship with Alan Murphy, going back to when I was playing alongside him. We both see the game in a similar way.

“When I saw that Alan was back involved last year, I touched base with him as I was considering returning to Ireland. We met on a number of occasions in the off-season and I was hugely impressed with the plans he has been putting in place for the team and the club as a whole.

“It’s a talented young squad that is benefiting from a few more experienced heads and it’s a great fit for me.

“I can see with the young squad we have, many players are doing a lot of the things that I did at the same age. As a coach and a player, I hope to pass on the same type of wisdom and knowledge that senior players like Joey N’Do did with me.

“Given the opportunity to come back to the club, I was always going to take it and I’m really looking forward to coming back to Terryland Park or Eamonn Deacy Park as it’s now known. I’m really excited to get going this year.” 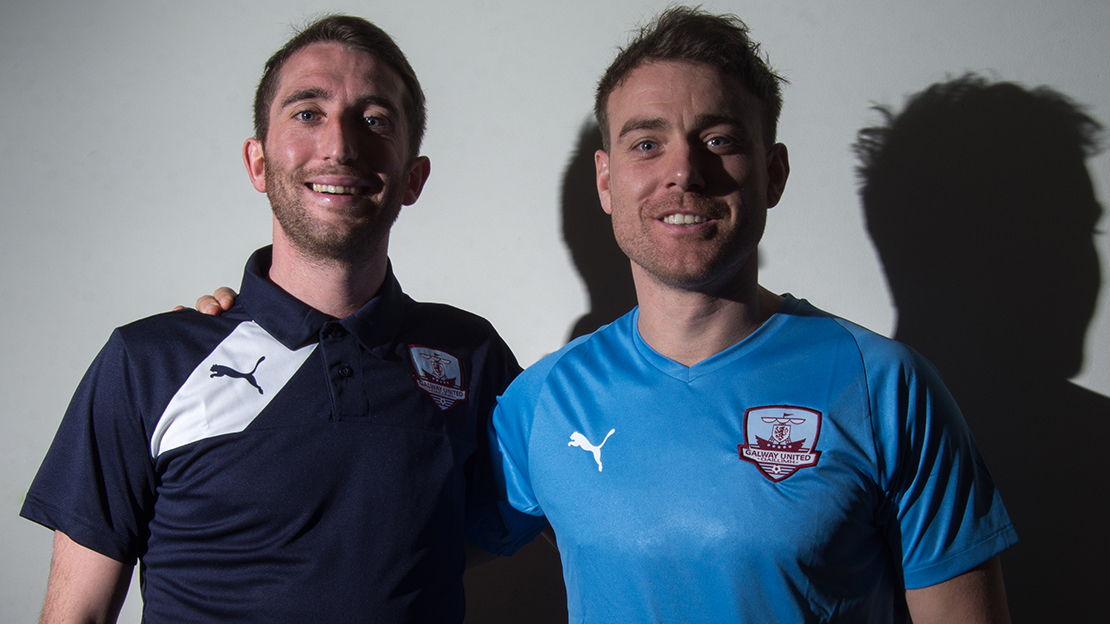 Alan Murphy spoke at length about bringing the right type of players into the football club and Davoren is another important addition with the right profile, according to the Mayoman.

“Iarfhlaith Davoren is exactly what this group needs at this present moment in time. He’s someone I know for a long time, who would have joined United as a young player, when I was an established figure. He’s a really good guy to work with and be around.

“He comes back in with a fantastic footballing CV, in terms of pedigree and achievement. For ProjectDNA, we’ve identified the sort of people we want at the club and as a serious professional that really wants to buy into the project, Iarfhlaith fits the bill perfectly.

“Iarfhlaith will come in as a player-coach and will be invaluable to bridge that gap between players and coaches, and he is looking forward to working in that capacity.

“The impact that Iarfhlaith along with Vinny Faherty, Stephen Walsh and the other senior players have had on the group is extremely evident. Even to listen to training, the positivity they bring and the standards they expect, it’s been a breath of fresh air.

“They all bought into the plan when I met up with them, but having been in training for a while now, they are extremely excited to be working with this talented group of young players.”