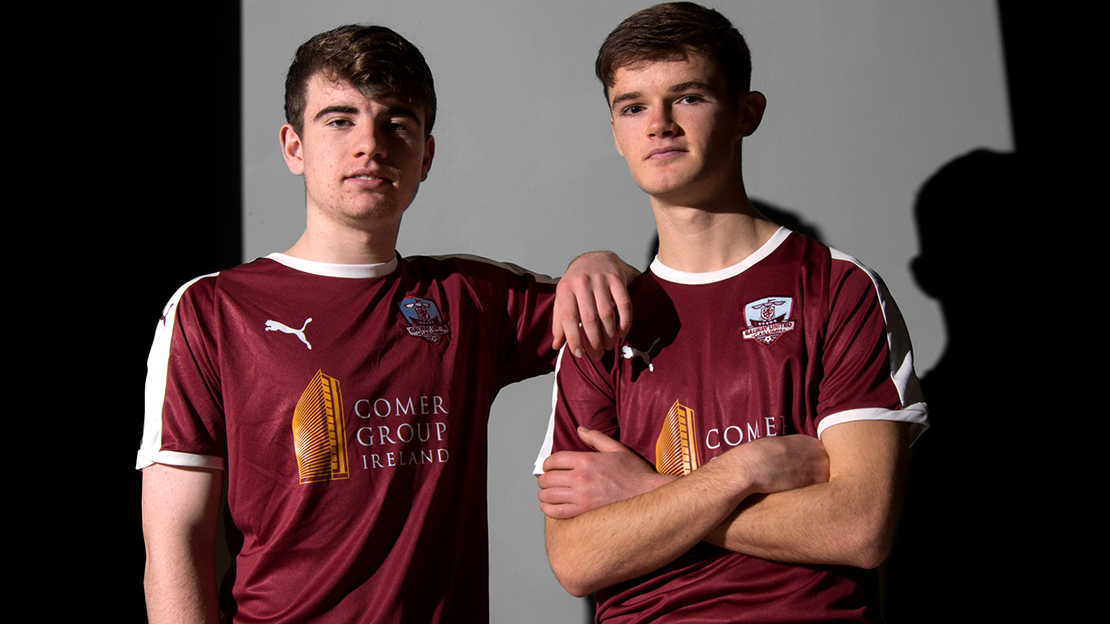 Colin Kelly and Donal Higgins have been called up to the Irish Schools squad ahead of their friendly game against Australia on Saturday.

The promising duo made their first team debuts for United at the age of just 16 last year and they went on to make three appearances in total at the tail end of season.

Both players played key roles in the Connacht Schools winning the Interprovincial title in November.

Kelly and Higgins also enjoyed impressive seasons with our under-17 team, who reached the semi-final of the competition, and they have both committed their future to the club by signing new contracts for 2019.