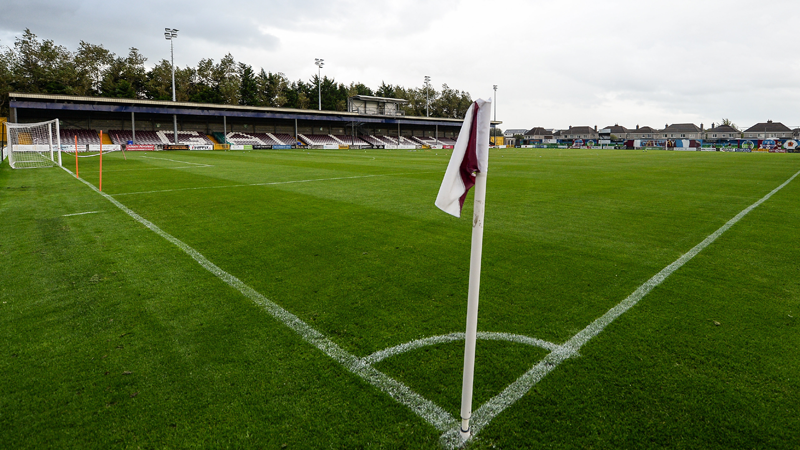 As a mark of respect to the late Derry City captain Ryan McBride, Galway United’s EA SPORTS Cup tie against Mayo League, scheduled for Tuesday and our League game against Derry City, scheduled for Saturday, have both been postponed.

The EA SPORTS Cup First Round fixtures were set to be played on Tuesday evening but will now be rescheduled following the sudden passing of City captain McBride.

New dates and times for the fixtures will be announced in due course.

Galway United sends its condolences to Derry City players, staff, supporters and the family and friends of Ryan at this most difficult time. You are in our thoughts. 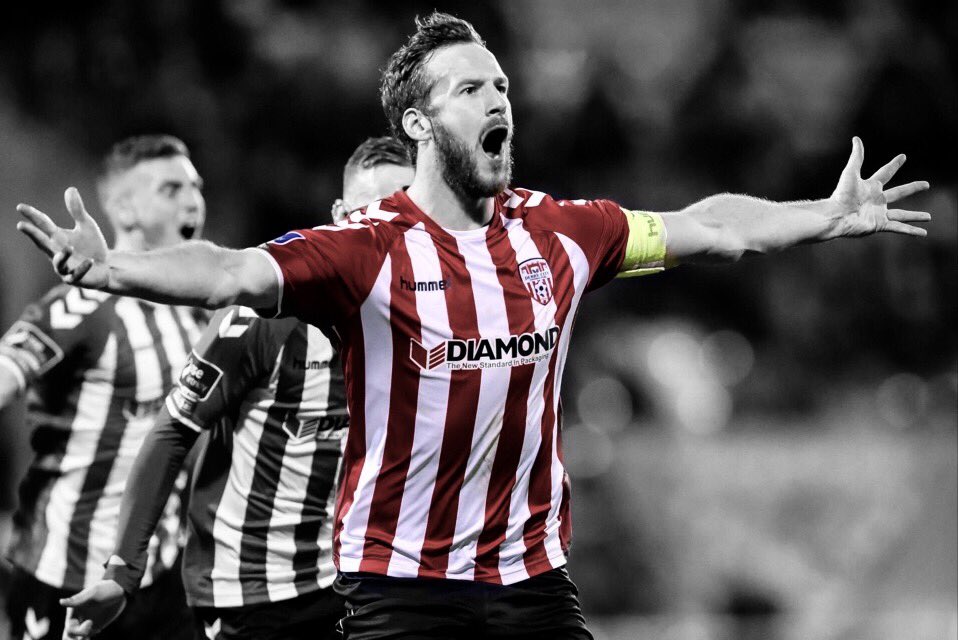