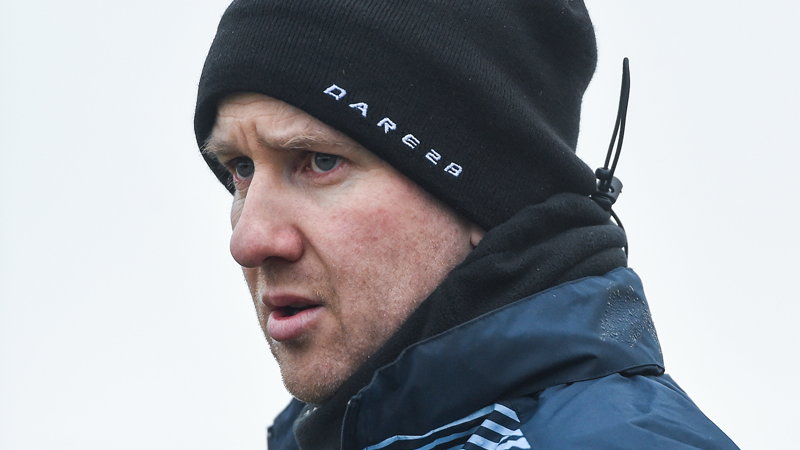 Ten man Galway United came away from Dalymount Park with a point on Friday evening.

Dinny Corcoran headed the Gypsies in front but his opener was cancelled out by Ronan Murray’s low free-kick before the half time interval.

United played over 20 minutes with 10 men after Alex Byrne was dismissed for a second bookable offence, Shane Keegan gave www.galwayunitedfc.ie his thoughts after the game.

“It was a very hard earned point. We were coming out in the second half thinking we were going to be the dominant team and we probably were while it was eleven against eleven, the breeze made a world of a difference and we were looking forward to taking advantage of it in the second half.

Corcoran glanced Lorcan Fitzgerald’s corner-kick into the far corner and Keegan felt United were unlucky to go behind in the game after making a decent start.

“The most frustrating thing was that we didn’t score before they scored, whatever about conceding, it’s the fact that we’re not taking our chances. We had a couple or decent efforts inside the 18 yard box before they got their goal.

“We know that Fitzgerald is the best set piece taker in the League, we knew they would be a big danger from set pieces and we were confident they weren’t going to break us down from open play and that proved to be the case. It’s hard to stop them when you combine Fitzgerald’s deliveries and that breeze.

“I was happy with our response when we went down to ten men. In terms of using the breeze, they got 45 minutes, we only got 25 minutes with eleven men. If we could’ve kept the full compliment I think we could’ve got the win.

“Melody went into the centre of the field for us and put in a really good shift. We freshened it up on the left as well, Kevin Devaney was starting to look tired after missing the game last week. Jesse Devers worked his socks off when he came in. I thought our back-line was very good tonight and Bohs got very little change out of us from that side of things.”

United move on to Tuesday’s EA SPORTS Cup tie against Mayo League at Eamonn Deacy Park and Keegan is going to freshen things up against United’s Connacht neighbours.

“A good few lads will be given a chance to put their hand up and try and stake a claim for a starting place or more playing time. We want to win the game. We’ll pick an eleven we think that can go and win the game.”