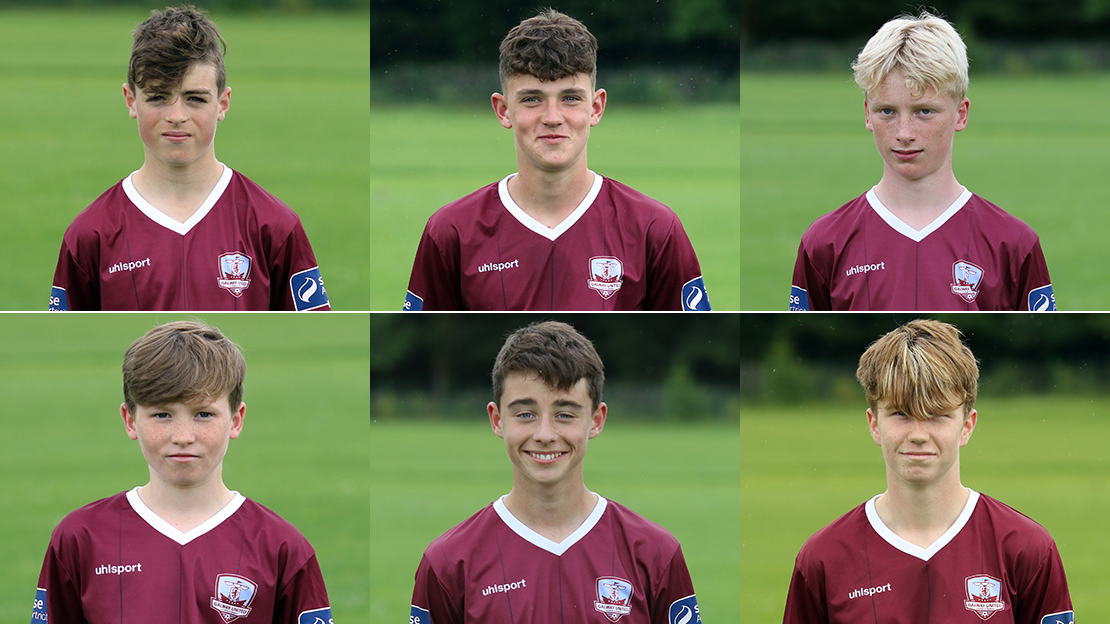 Galway United under-15 manager Martin Devlin has added six more players to his squad for the forthcoming 2017 SSE Airtricity League under-15 season.

Jack Greaney, a player who can deputise as a left back or left winger, joins from Renmore.

Dara Costelloe, a wide player, becomes the second player to join the club from Aisling Annacotty, following the addition of Jake Dillon.

Calum Browne, a winger, and Alex Haugh, a centre back, both join from Colga FC, their additions take United’s squad to 12 confirmed signings.

Further squad announcements will be made in the coming days! 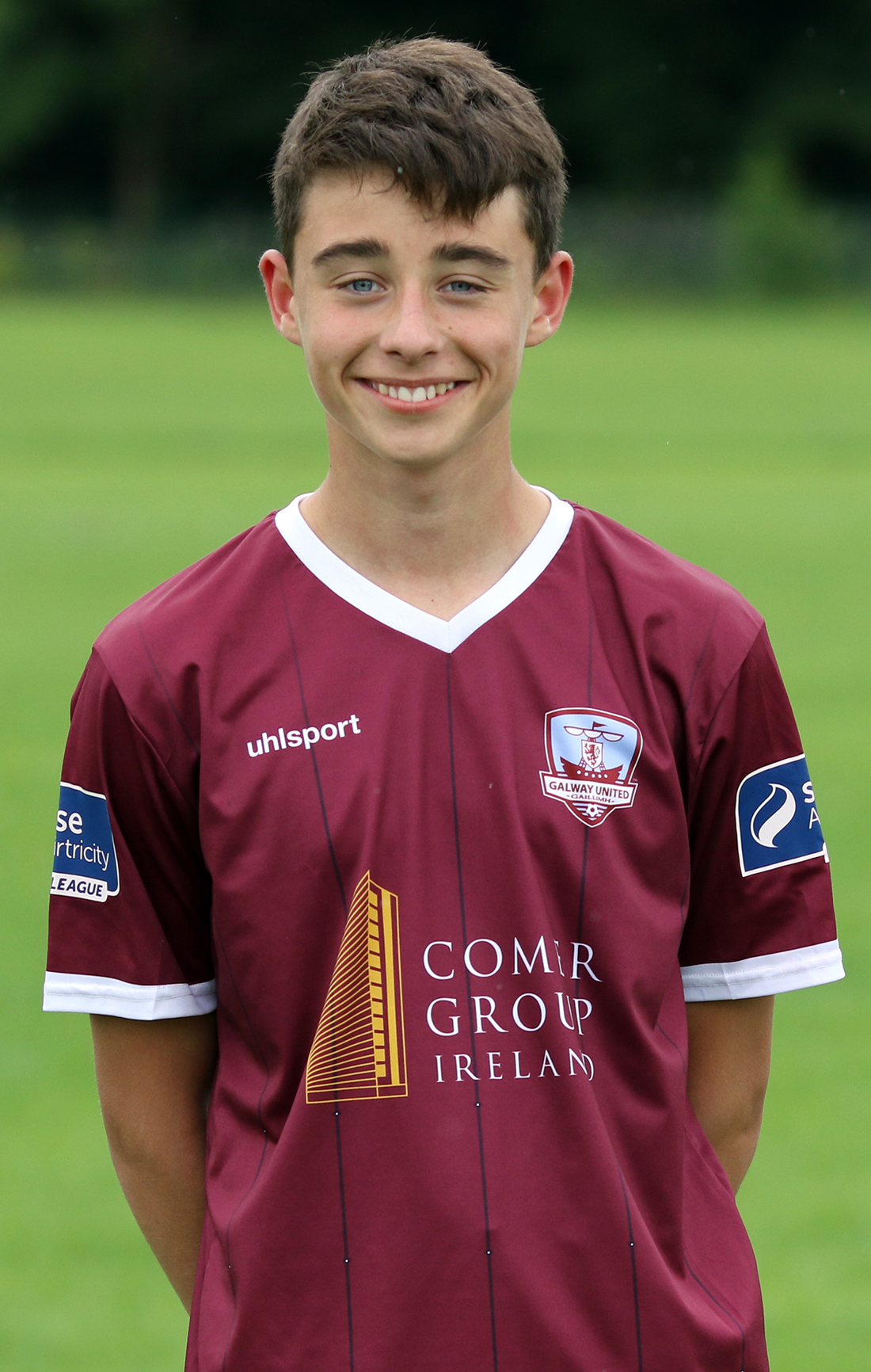 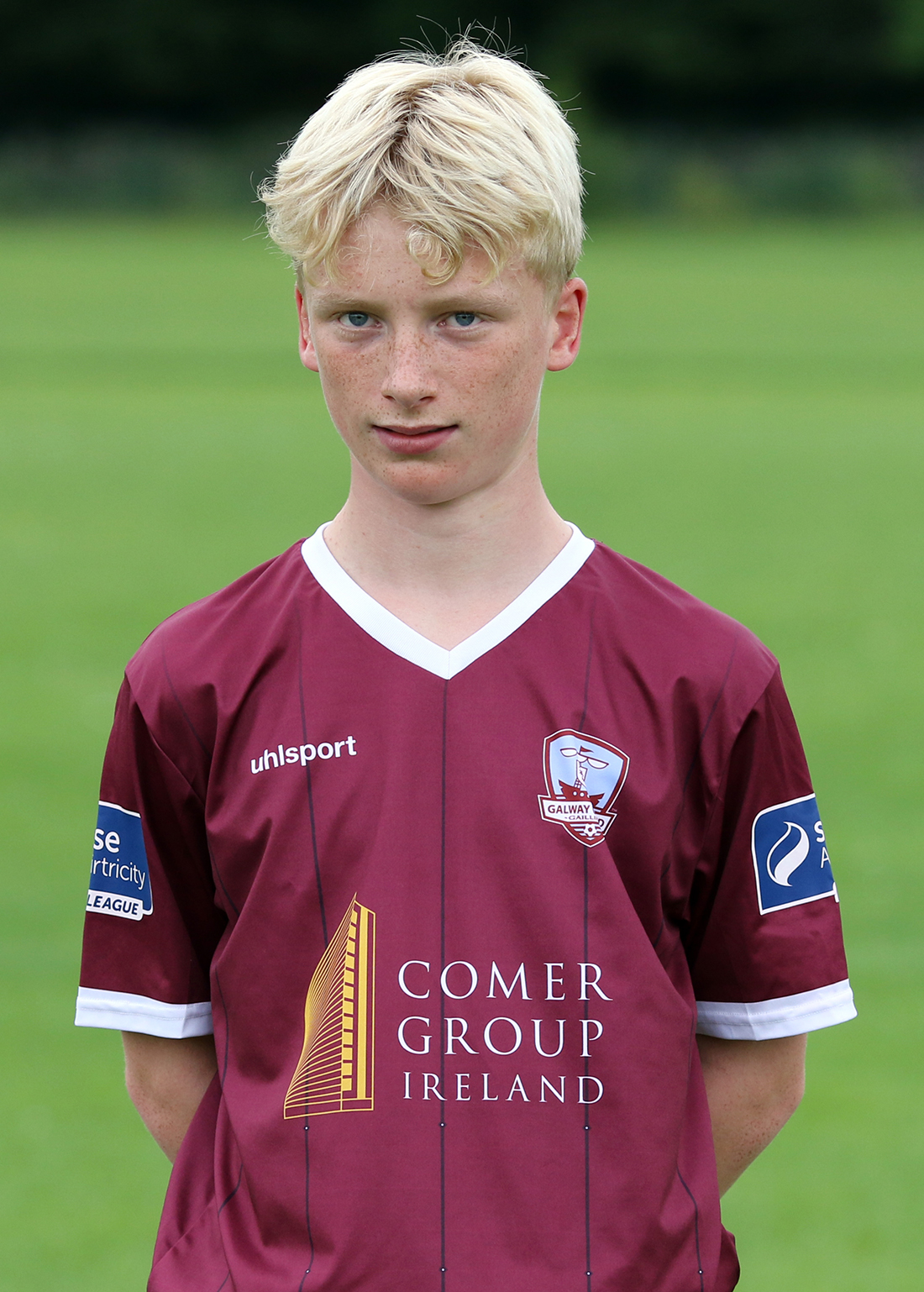 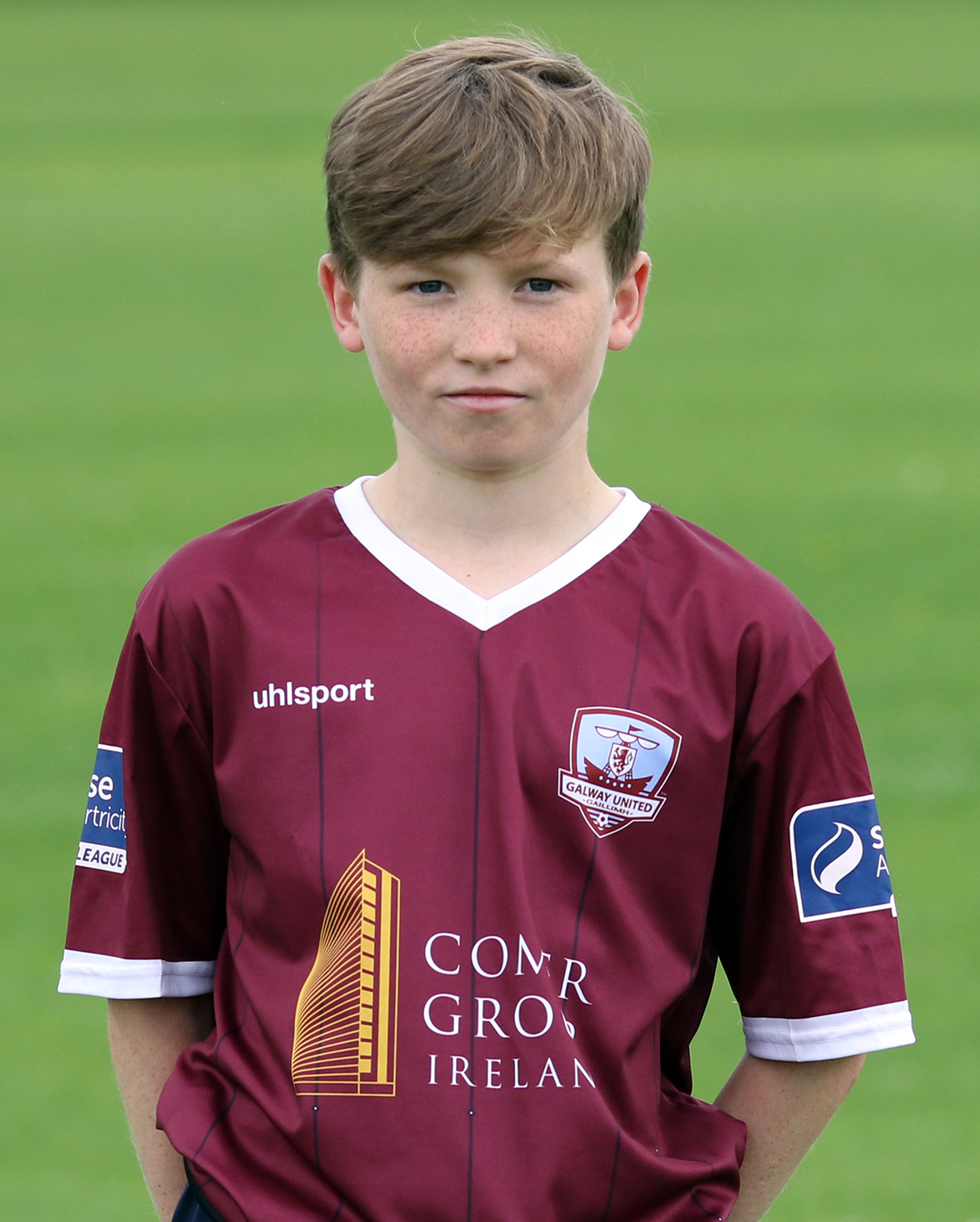 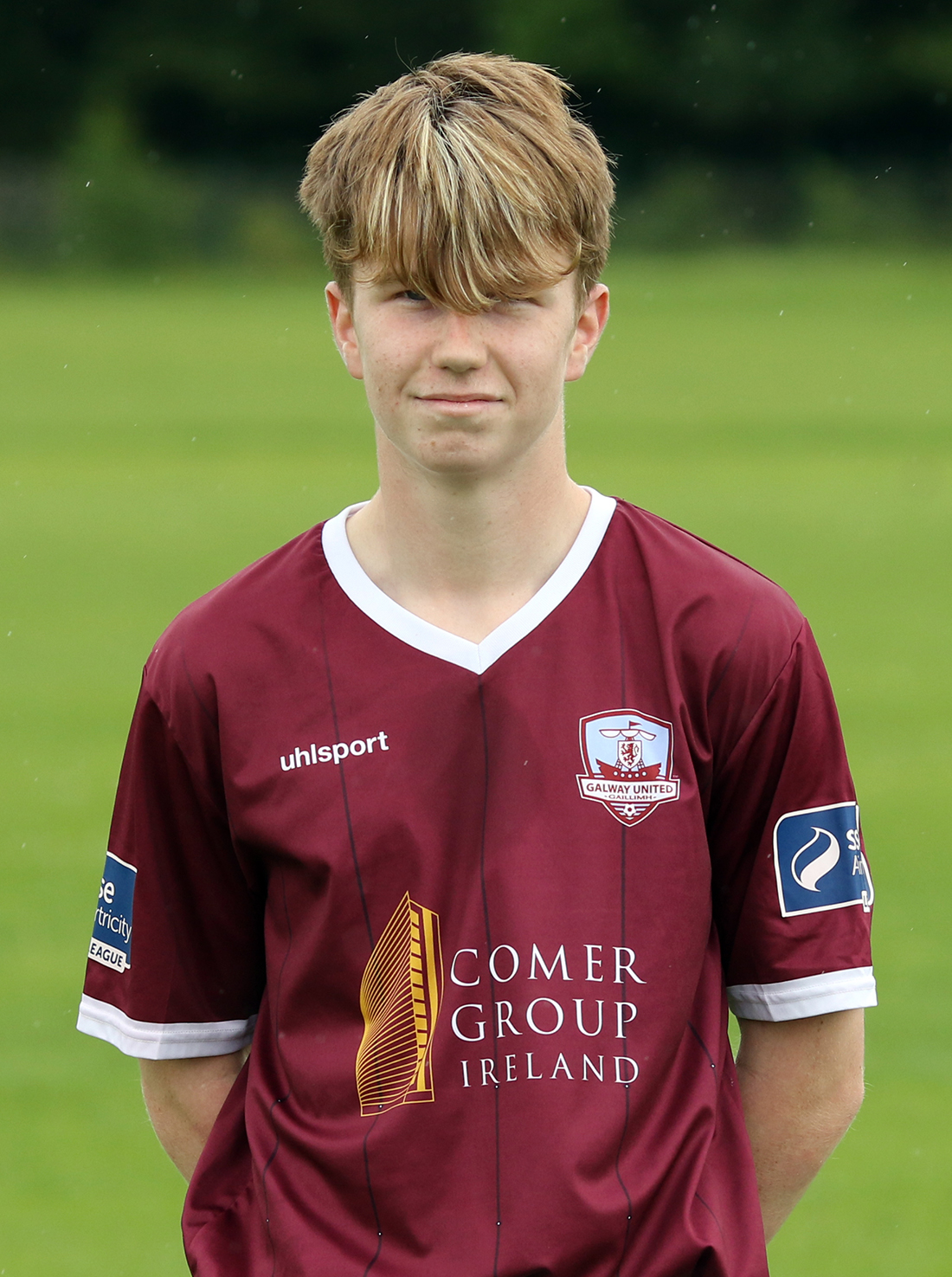 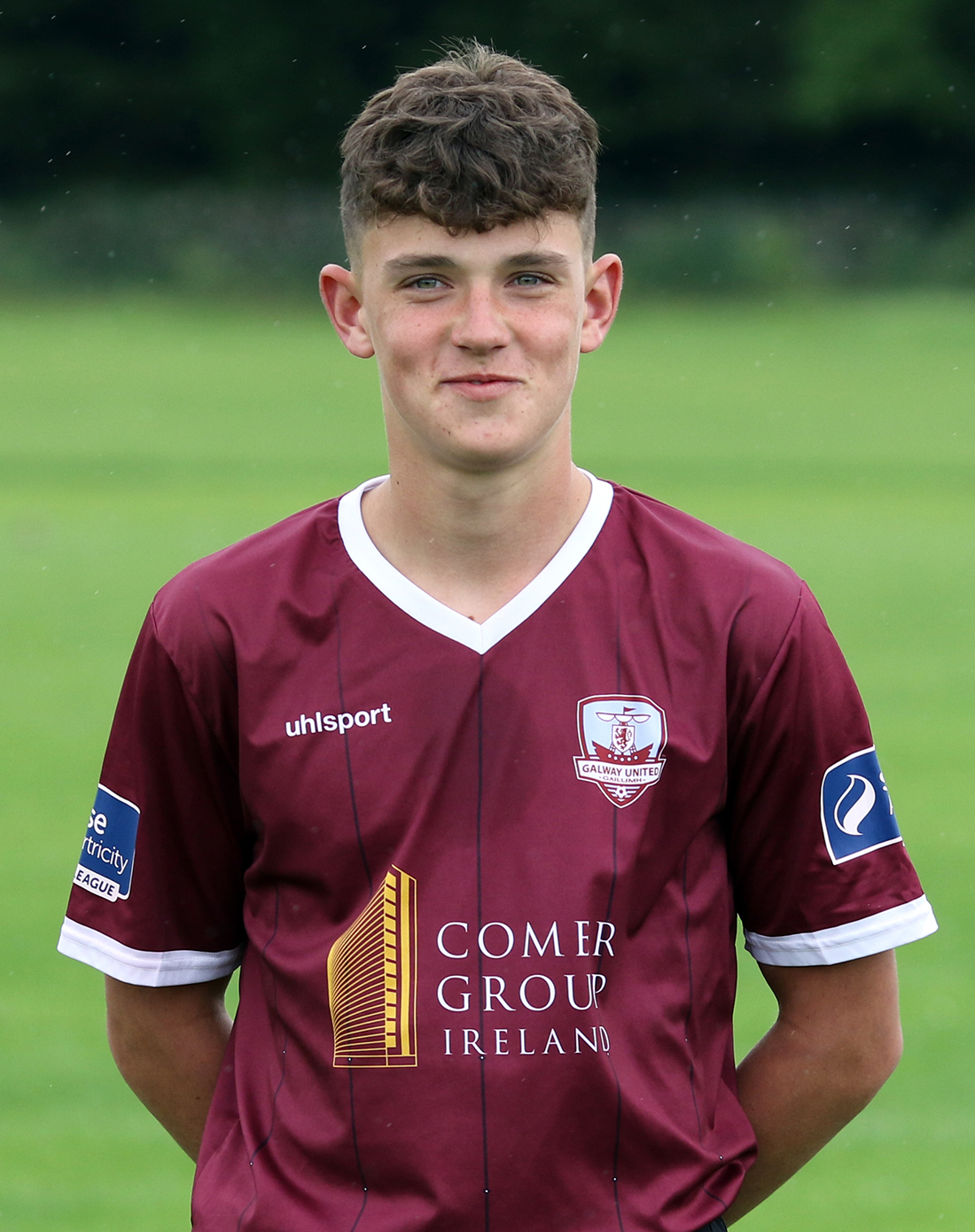 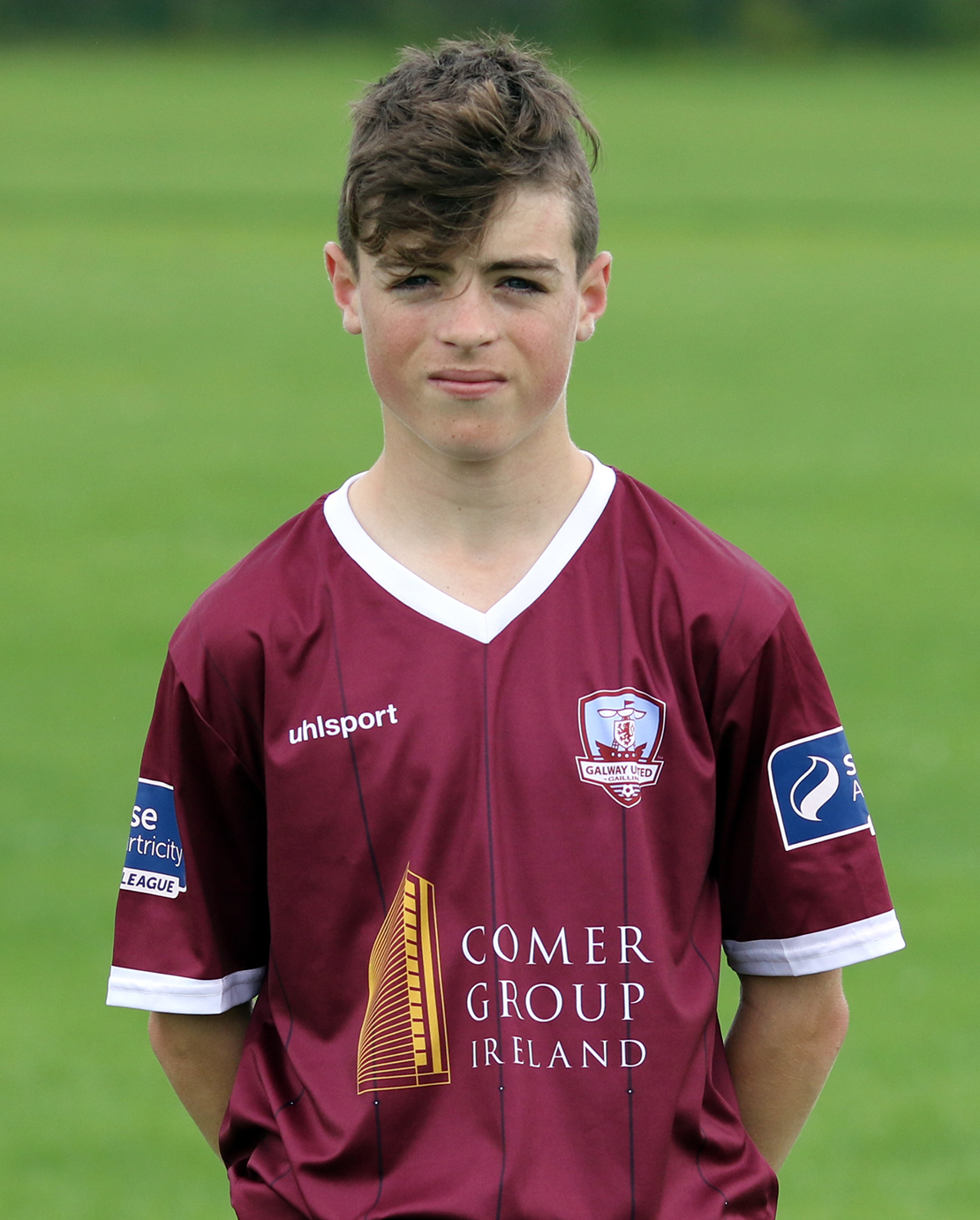