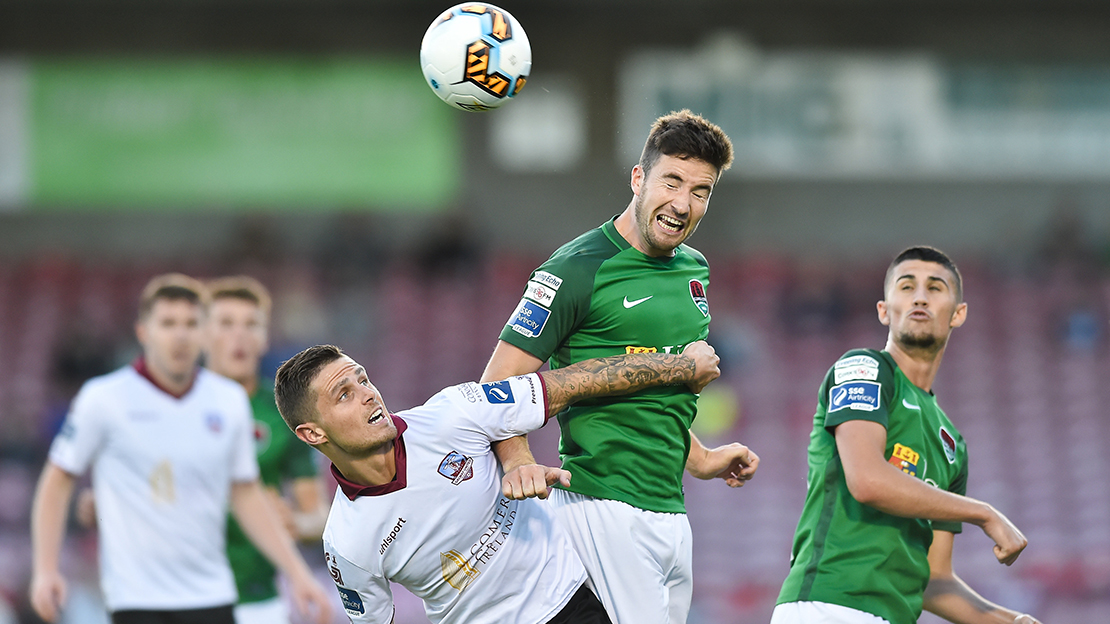 Cork City came from behind at Turners Cross to maintain their one hundred percent record at home.

Former City midfielder Gavan Holohan fired United into the lead after just six minutes when he dragged the ball onto his left foot and rifled it into the bottom corner.

United almost grabbed a second but Mark McNulty did brilliantly to push Padraic Cunningham’s away.

A long throw from Marc Ludden was inches away from being finished by Ronan Murray.

Cork City responded through a long-range drive from full-back Steven Beattie, but his effort sailed over.

Garry Buckley rose to meet Shane Griffin’s corner, however the City midfielder failed to keep his headed effort on target.

It was end-to-end at Turners Cross, Stephen Dooley ran on to a through ball from Kieran Sadlier and he rounded Conor Winn, but Dooley took the ball too wide of goal and United survived a scare. Then Mark McNulty spilled Kevin Devaney’s powerful shot and Padraic Cunningham’s attempted finish was blocked down. 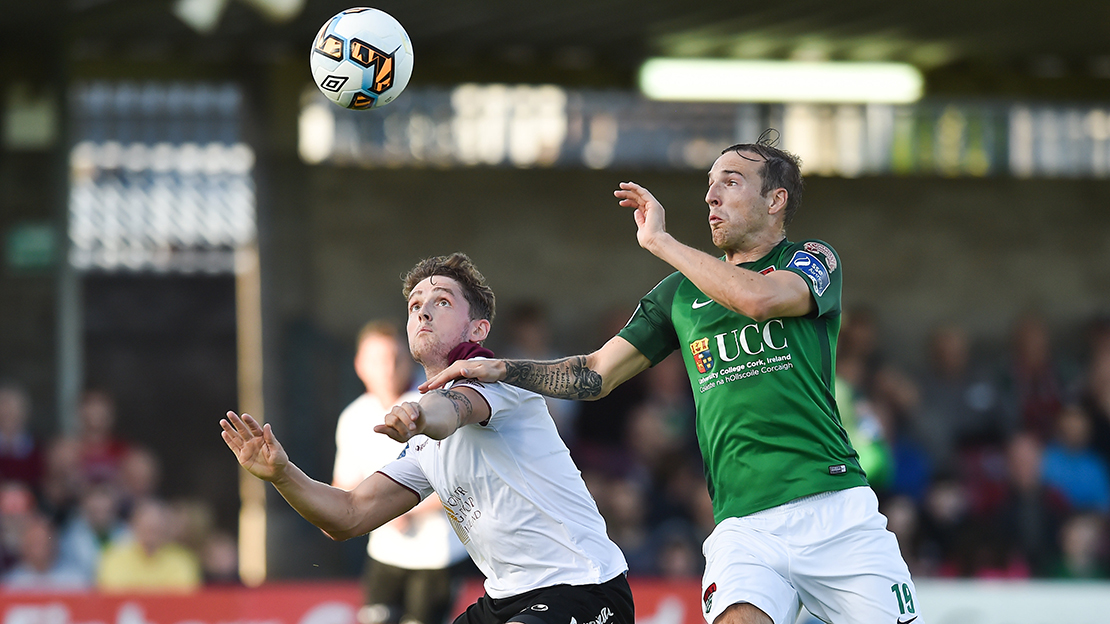 Cork City, shooting into the Shed End in the second half, stepped up the intensity hugely in the second forty five and Karl Sheppard, who had been switched to the wing to accommodate substitute Achille Campion, fired an early warning sign when he drew a near post save from Conor Winn.

Cork pull themselves back on level terms after 10 minutes had elapsed in the second half, a United throw was recycled by the home side and when the ball was laid off to Buckley, he let fly from 25 yards, beating Winn with a fine strike.

Cork City wingers combined when Karl Sheppard did well down the right flank before crossing for Stephen Dooley, but he volleyed straight at Conor Winn.

Substitute Achille Campion was guilty of missing a glorious chance when Karl Sheppard found him with a cross from the right, but the Frenchman’s diving header cleared Winn’s upright.

United were dealt a cruel blow in the 67th minute when Karl Sheppard’s flick on deflected off Lee Grace and rolled into the back of the net, after Steven Beattie had crossed from the right.

Garry Buckley went within inches of grabbing a second goal when he took off on a solo run, beating two United players before toe-poking past Conor Winn, but the ball rolled wide of the post.

The home side could’ve made sure of the points with just two minutes remaining, but Karl Sheppard opted to flash a shot across goal that trickled wide. 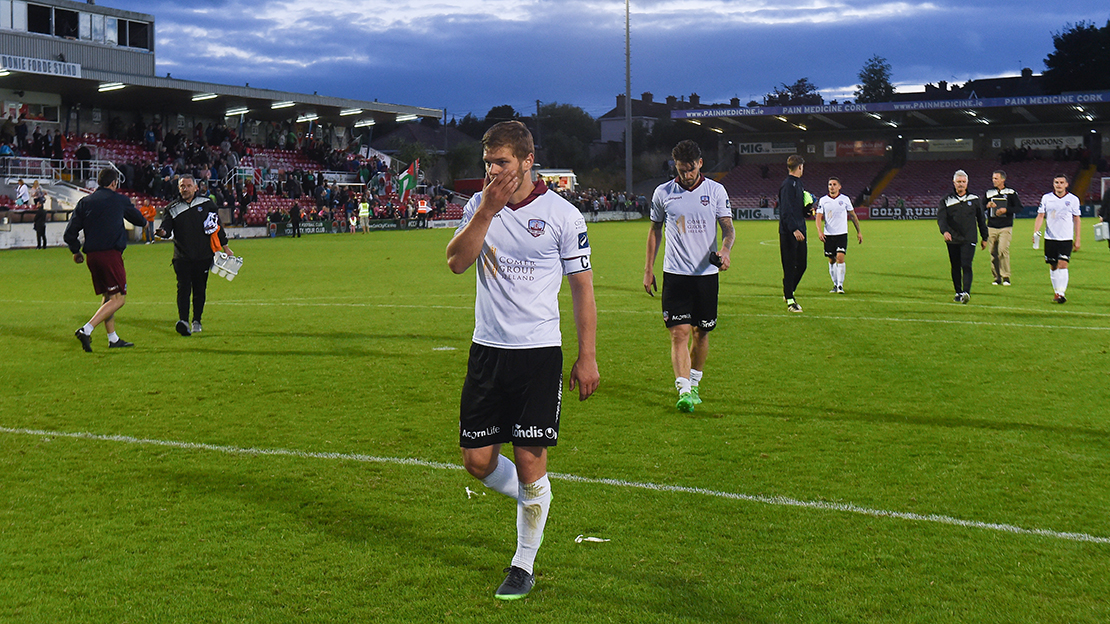