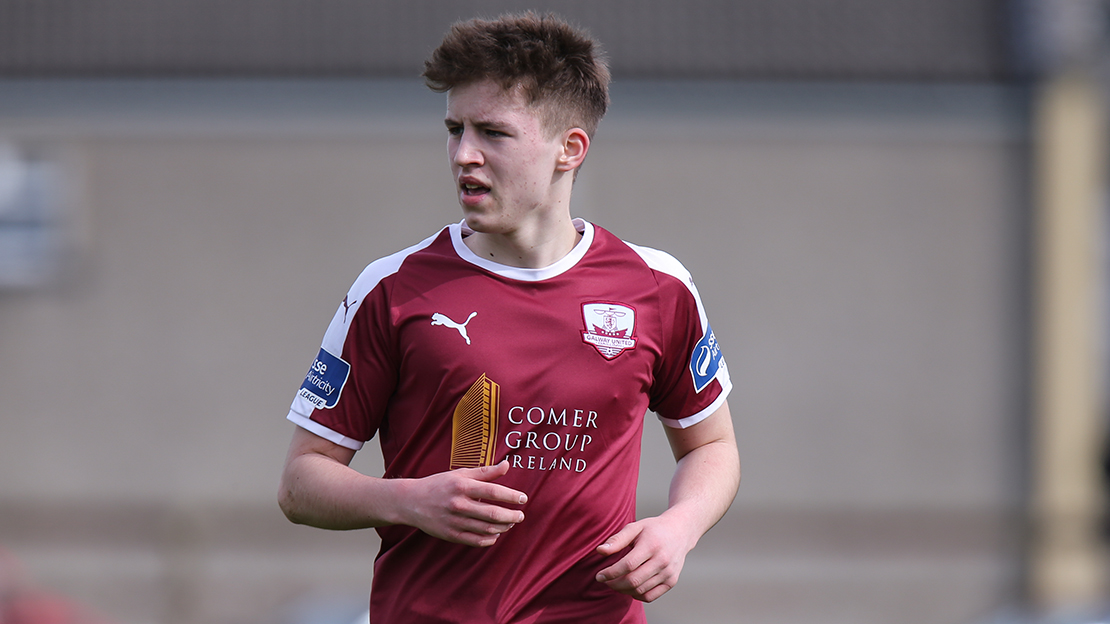 A strong Drogheda United side ran out 3-0 winners against an experimental Galway United eleven at Drom Soccer Park.

Tribesmen boss Alan Murphy used the friendly fixture to give first team experience to a number of under-17 and under-19 players.

Jack O’Neill (under-19) and Oleg Vysochan (under-17) were both handed starts and impressed.

Under-19 players Ben O’Gorman and Mateusz Pietrzyk were both introduced in the second half as substitutes. They were joined by Cian O’Brien, Ben Molloy, Filip Mostowy and Charlie Concannon from United’s under-17 squad.

Drogheda took the lead late in the first half when Chris Lyons rounded Cian Mulryan before rolling the ball into the back of the net.

Tim Clancy’s side doubled their lead right on the stroke of half time when James Brown fired home from close range after Adam Wixted’s shot smashed off the post and rolled into Brown’s path.

The visitors added a third late on when substitute Jordan Adeyemo fired past O’Brien.