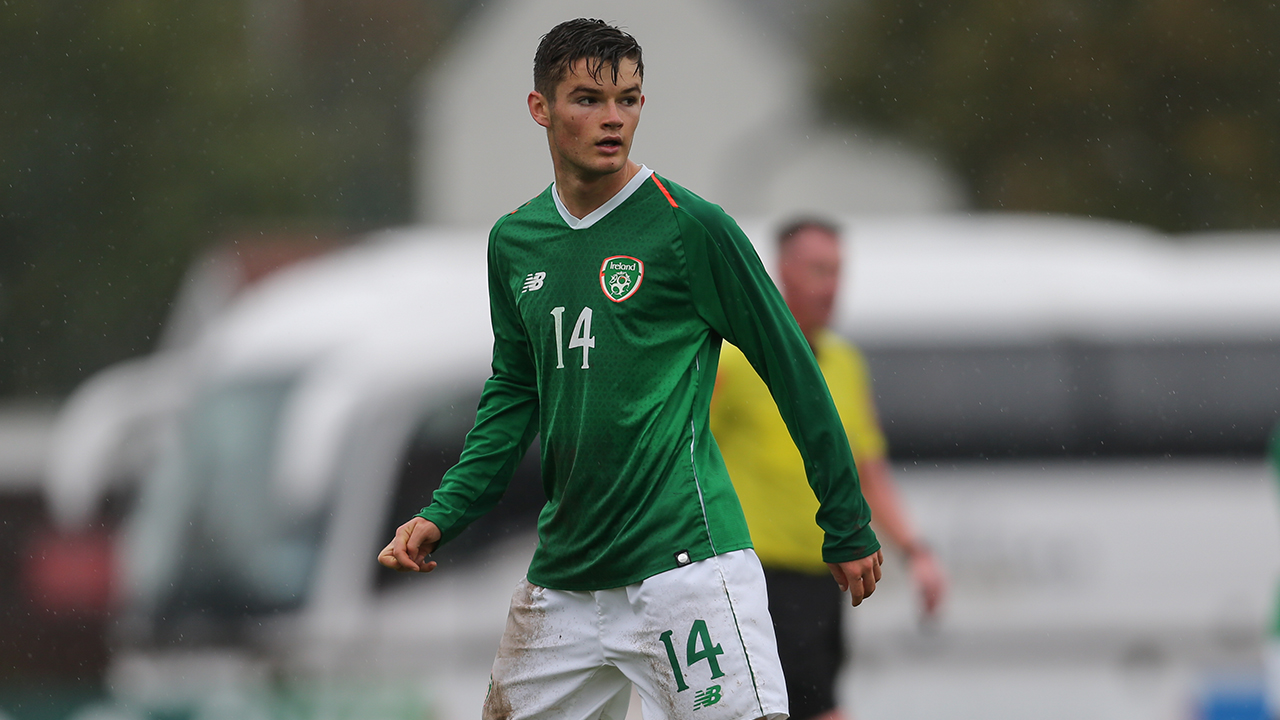 – Higgins introduced as a second half substitute against Denmark.

– The United winger went close to pulling a goal back for Ireland but dragged a shot just wide of the post.

Donal Higgins impressed in his first appearance for the Republic of Ireland under-19 team.

Tom Mohan’s side faced Denmark in a friendly double-header at the Sligo Showgrounds on Friday and Monday.

Higgins did not feature in the Monday game, which ended 1-0 to Denmark. The former Maree-Oranmore midfielder was however introduced at half time in the second friendly in place of Manchester United full-back Harvey Neville. 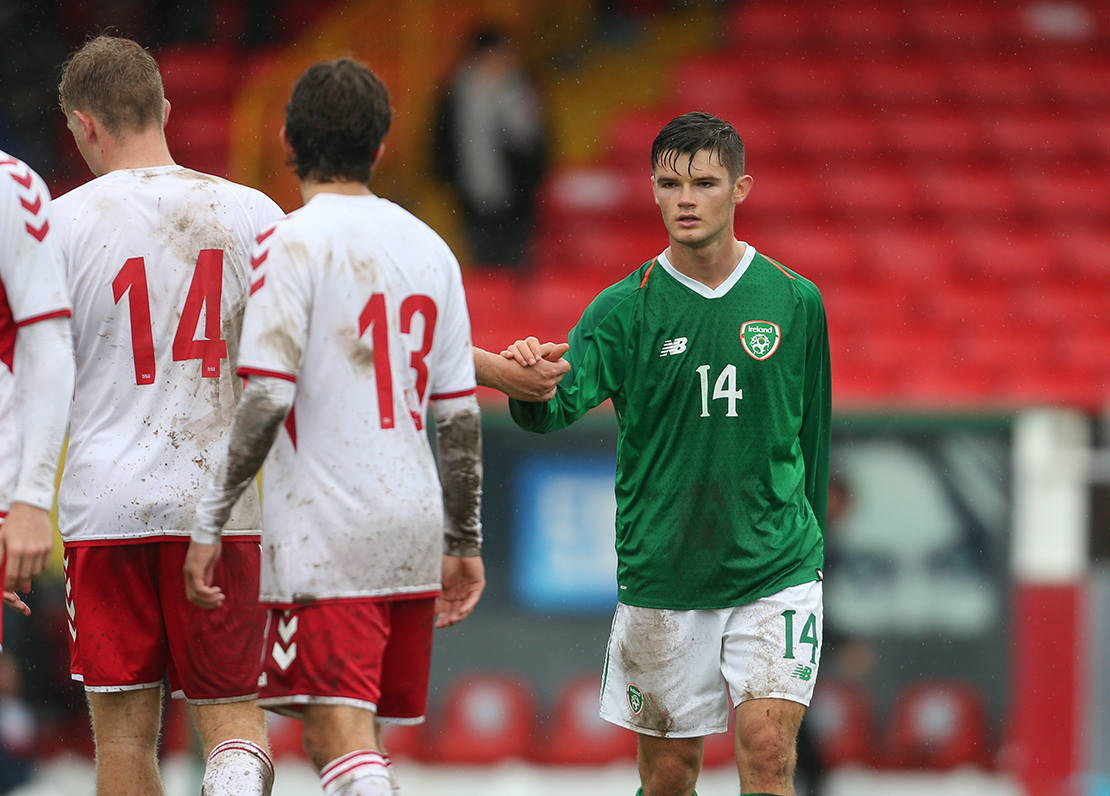 The 18-year-old was lively on the right-wing, flashing a shot narrowly wide and attacking the Danish full-back at every opportunity.

The Danes were 2-0 winners compliments of goals in each half from striker Arman Taranis.