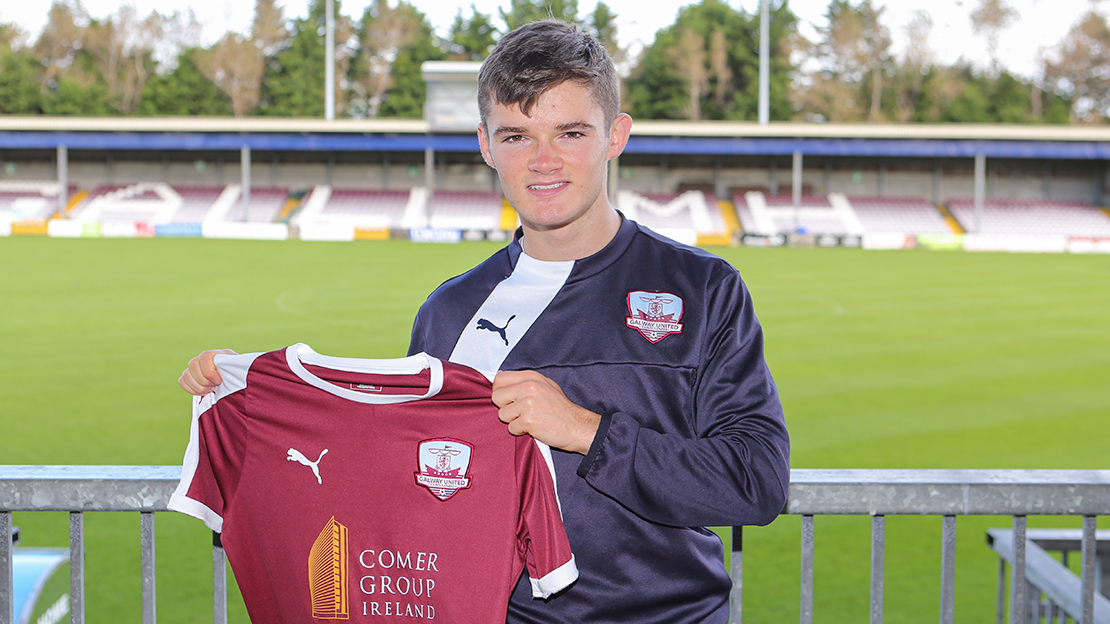 Galway United are delighted to announce that Donal Higgins has signed a contract extension with the club.

Higgins wowed the crowds at Eamonn Deacy Park with his attacking flair and dribbling skills in the 2019 season.

The 18-year-old midfielder made a big impression on Corribside in his first full season in the SSE Airtricity League, making 19 appearances for the Tribesmen, scoring 1 goal.

Higgins eye-catching form in a Galway United jersey earned him international recognition – call ups to the Republic of Ireland under-18 and under-19 teams followed. The former Maree Oranmore player made his first appearance for Tom Mohan’s under-19 side against Denmark and impressed.

Since joining the club at under-17 level in 2017, Higgins has progressed swiftly through the ranks at Eamonn Deacy Park and become an exciting prospect. Shortly after signing his new contract for 2020, Higgins gave his reaction to www.galwayunitedfc.ie.

“I’m delighted to sign for another year at the club. I’m really looking forward to what next season has to offer,” he explained.

“Last year, there were a lot of positives and things to build on, we’re hoping to bring them into the 2020 season now.” 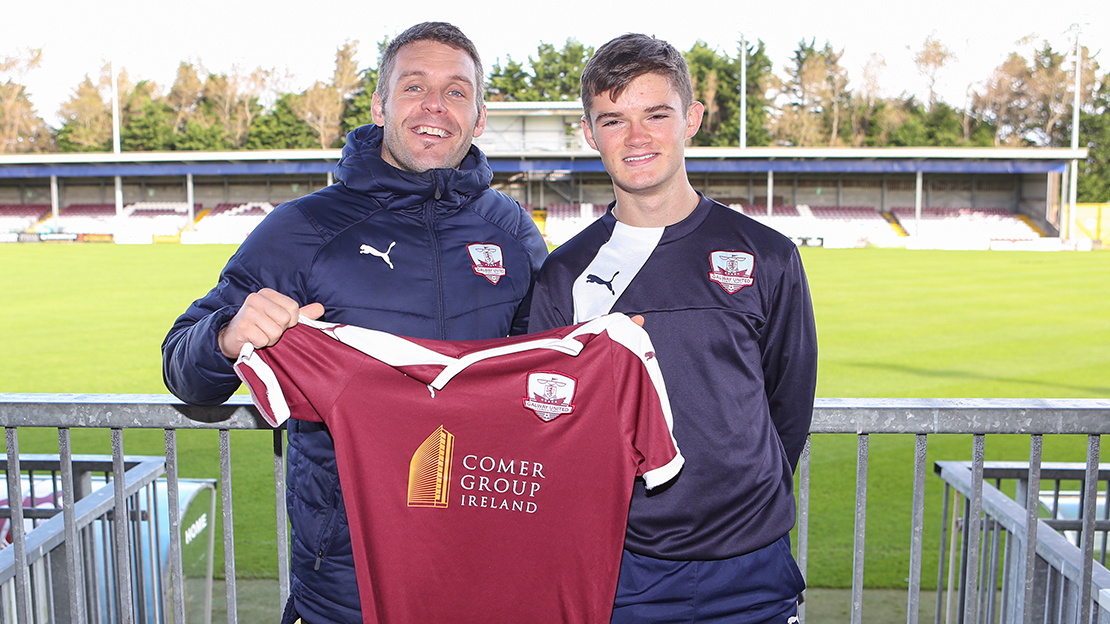 Galway United manager Alan Murphy brought Higgins to the club at under-17 level before handing the talented midfielder his senior debut at just 16 against Finn Harps at the tail end of the 2018 season.

Murphy told www.galwayunitedfc.ie that it was hugely important that Higgins saw his future at Eamonn Deacy Park.

“We’re really looking forward to next season now with Donal being a central part of what we’re trying to achieve.

“Football will be number one for Donal in 2020, he’s really focused and he really wants to progress and do well.

“In 2019, Donal has been a schoolboy international, he’s been an Irish under-18 international with Andy Reid’s side and now he’s won an under-19 cap against Denmark, which is very exciting for him, his family and the club. We’re very pleased that Donal sees his future here.” 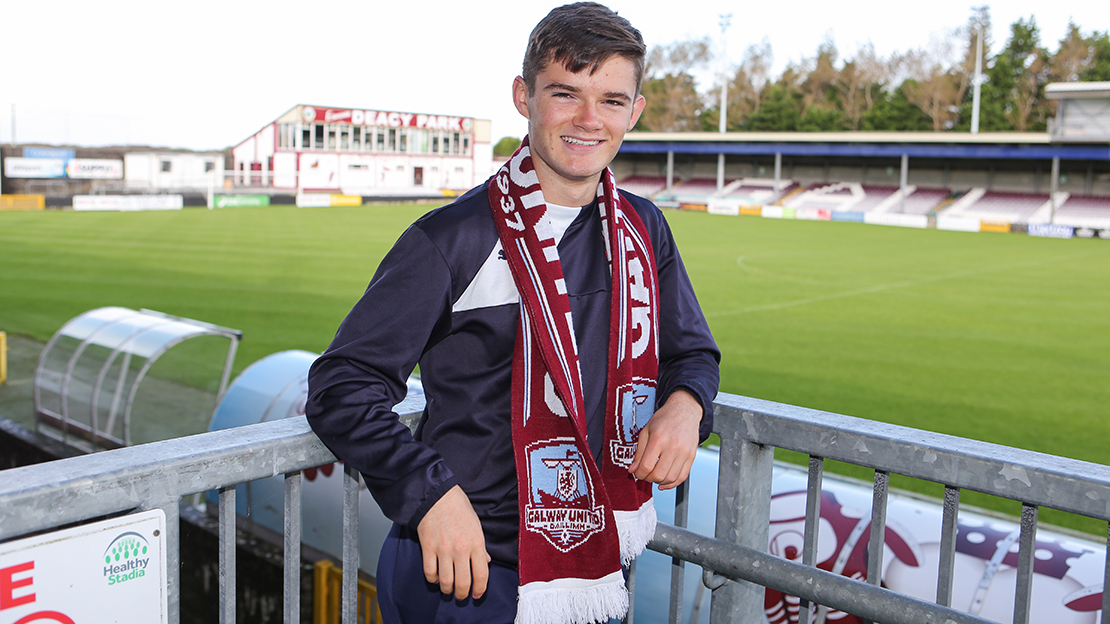