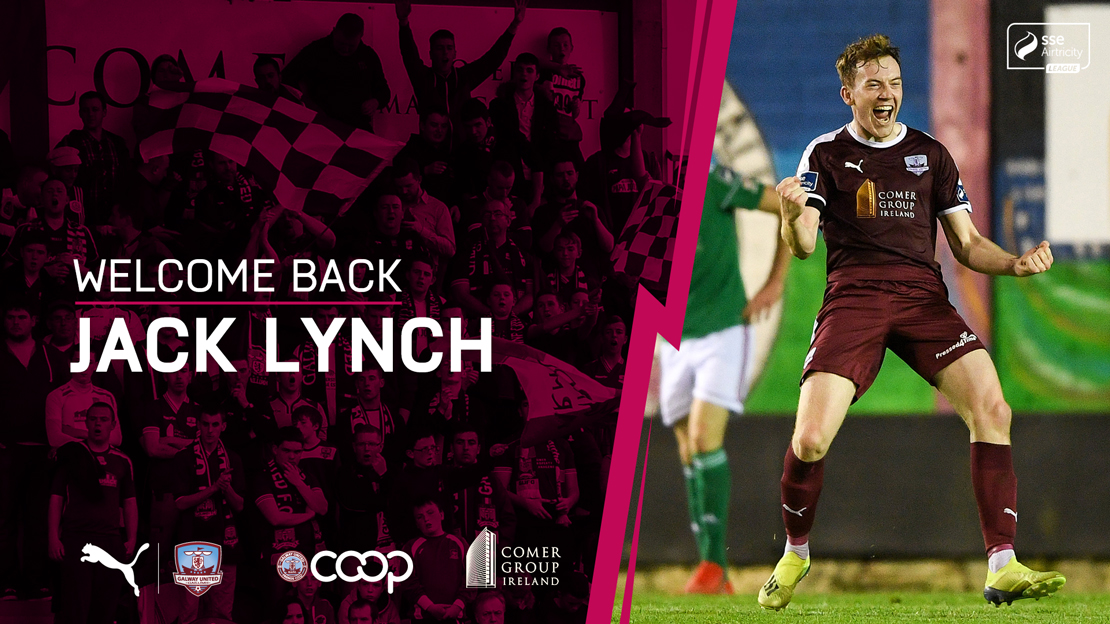 Jack Lynch has signed a new contract with Galway United for the 2020 SSE Airtricity League season.

The 21-year-old defender joined the club midway through the 2019 season and made the right-back spot his own, putting in several impressive performances for Alan Murphy’s side.

Lynch played a key role in United’s impressive end of season form. His early progress at the club was halted by a niggling injury, but after overcoming that, Lynch went on to make a total of 9 appearances for the Tribesmen and finished the season strongly.

The Waterford native showed his versatility when he lined out as a centre-back and a central midfielder for United, but he really caught the eye with his performances at right-back. Lynch chipped in with a number of assists and formed a solid partnership at the back alongside Killian Brouder, Stephen Walsh and Marc Ludden.

Hot on the heels of the announcement that Donal Higgins has also signed a new contract for 2020, Alan Murphy told www.galwayunitedfc.ie that he was pleased to retain the services of another impressive performer from the 2019 season.

“Jack had a great introduction to Galway United. He was injured for a period of time and you could still probably look at him and say he was one of the finds of the season and a really consistent performer for us.

“He’s not just a performer, he’s exactly what I’ve been looking for. The individual, the application, the attitude and the type of character that we want to move forward with. He has that in spades. 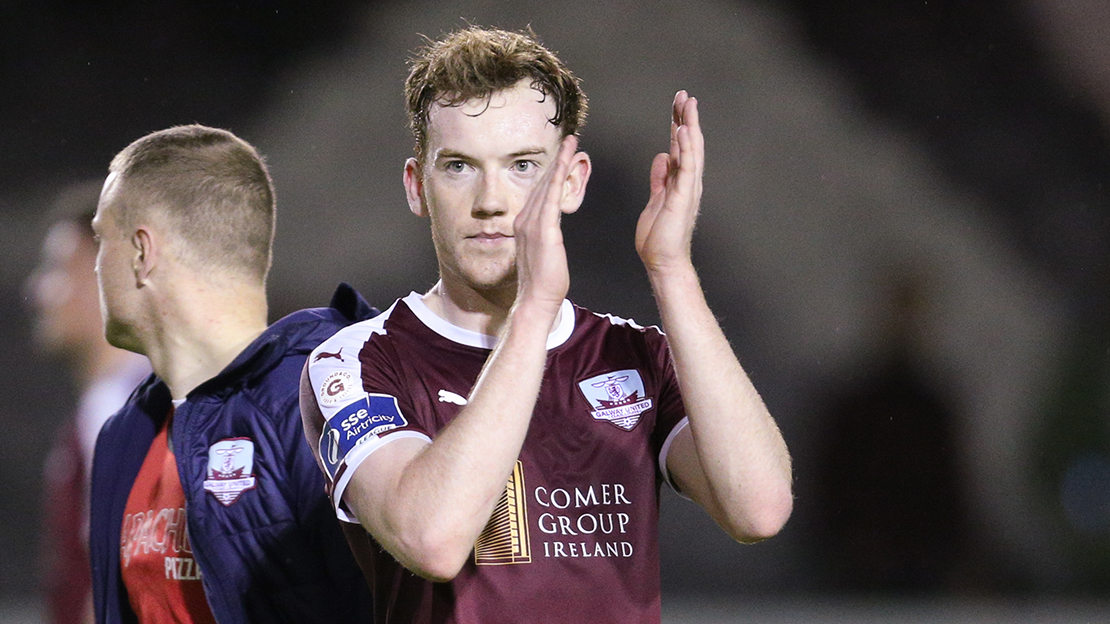 Murphy has backed Lynch to build on the progress he’s made in the 2019 season and to become an established performer in the SSE Airtricity League.

“Jack is only 21, he’s got a full career ahead of him. There is a huge amount of potential there. Last season he gave us that attacking platform from right-back. He’s calm on the ball, but yet very intelligent and he knows his job well. 2020 is going to be a big season for him.

“That little injury he picked up last season probably inhibited him in terms of playing a few more games and really becoming a fan favourite for us. He’s well on the way to doing that because at such a young age, he’s already such a visible leader and a great guy to have around the club in terms of his demands and his standards. I’m glad he’s with us for another season.”