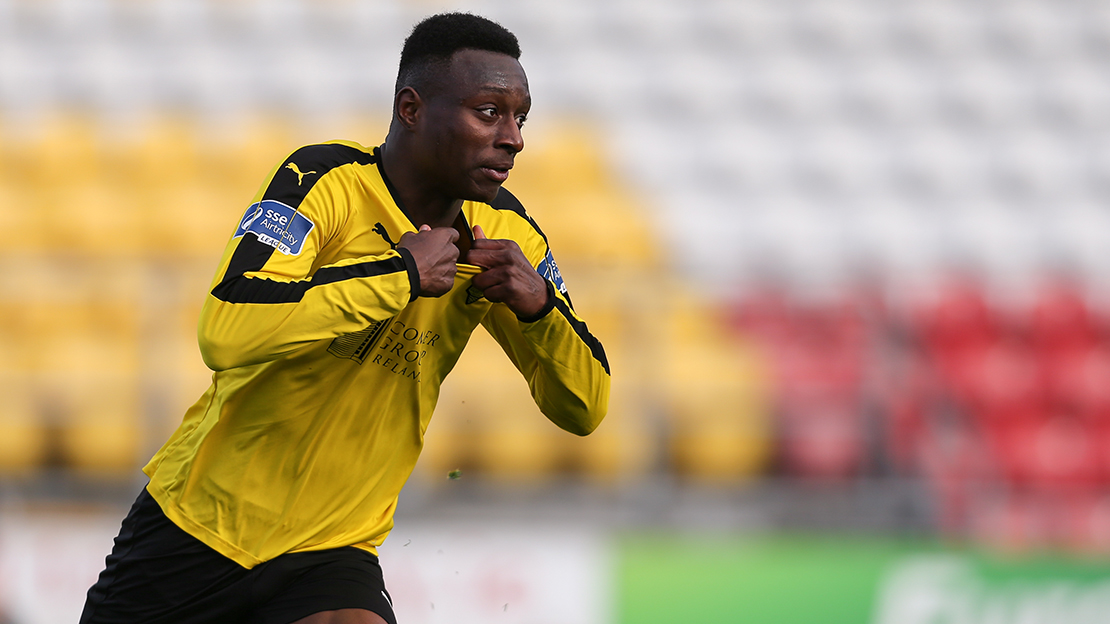 Galway United booked their place in the final of the under-19 league with a 2-0 win against Shamrock Rovers at Tallaght Stadium.

On Sunday afternoon, Waterford hosted Drogheda United in the other semi-final at the RSC and the home side came out on top in a nine goal thriller, winning 5-4.

The date and kick-off time for the final will be announced after the draw is made at Abbotstown on Monday.