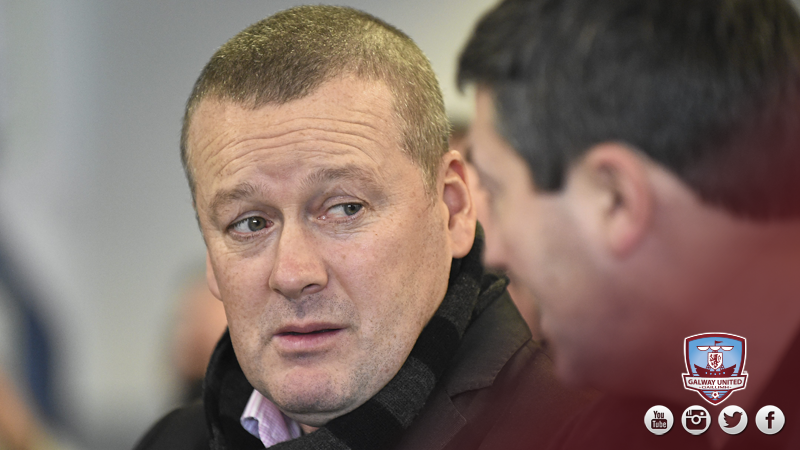 On the eve of the 2016 SSE Airtricity League Premier Division opening day, Galway United boss Tommy Dunne spoke to www.galwayunitedfc.ie about his squad, pre-season campaign and the upcoming season.

The Dubliner has concluded his squad with a 27th signing. 19-year-old goalkeeper Aaron Dillon has joined the Tribesmen after a spell in England. Dillon spent months training with a League 1 side, before signing locally for Rugby Town FC. Upon his return to Ireland, Dillon completed pre-season with the Eamonn Deacy Park club and he impressed Tommy Dunne enough to earn a deal for 2016.

Dillon’s addition looks like the final piece of the puzzle for Tommy Dunne, who is pleased with the group he has assembled for the 2016 season. 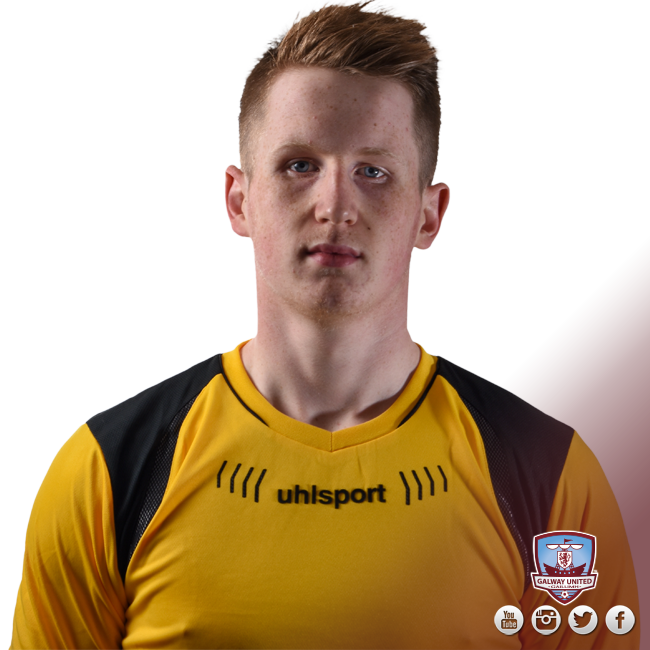 “We’ve got a nice mix in our squad. There are four goalkeepers within our 27, one of which is eligible for under-19s (Kevin Horgan). We’ve also got a few under-19s mixed into our group.

“I think when you’re looking at the squad, there’s a lot of young guys that will be on the fringes trying to burst through which is very healthy. I’d say you’re realistically looking at a core of 22 players making up the first team group. The remaining 5 players will primarily be playing under-19s football as a pathway through to the first team, but they are eligible for the first team and we will call upon them during the season.”

“I’m happy with the new players I’ve brought in and also too, the players that we’ve retained which is very important. It’s a good group of players, I do think there is always room for improvement, but there’s an added layer of experience and strength and depth this year.

“The new additions have bedded in nicely. Pre-season went according to plan. There was one or two niggling situations, but otherwise everything was okay. We worked hard, we got some good games under our belt that opened our eyes to a few things. We’re as ready as we possibly can be.

Galway United open their 2016 campaign with a trip to Inchicore to face St. Patrick’s Athletic, Dunne is conscious that his new-look side must start the season in a more resolute fashion. 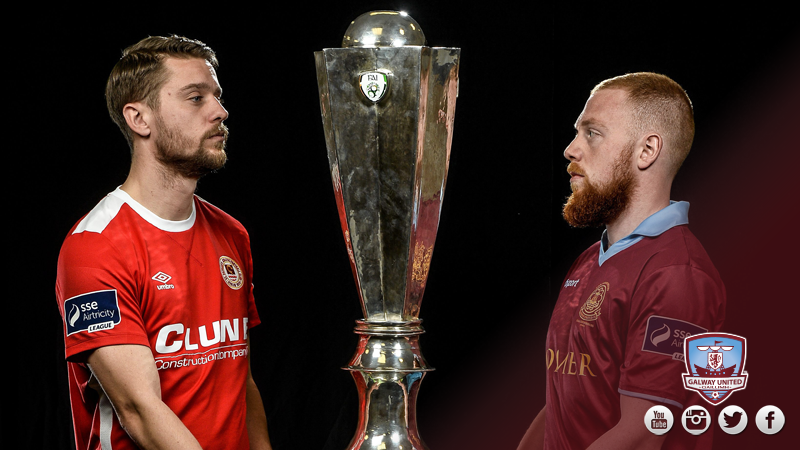 “St Patrick’s Athletic away is a tough opening game,” he remarked.

“The fixtures we received this year are possibly even tougher than last year. We have three away games in our first four outings. St Patrick’s Athletic away is always a difficult game. They’ve made a lot of changes in the off-season but Liam Buckley has signed well and they’ll be regarded as one of the favourites.

“Our first home game is against Bray Wanderers, who have really upped the ante, signing a lot of quality players and improving their squad.

“Then we have away trips to Sligo Rovers and Derry City. We know they are games we can win and get points from, but we have to be tougher and on our game from the word go.

“We want to start the season with purpose,” he concluded.