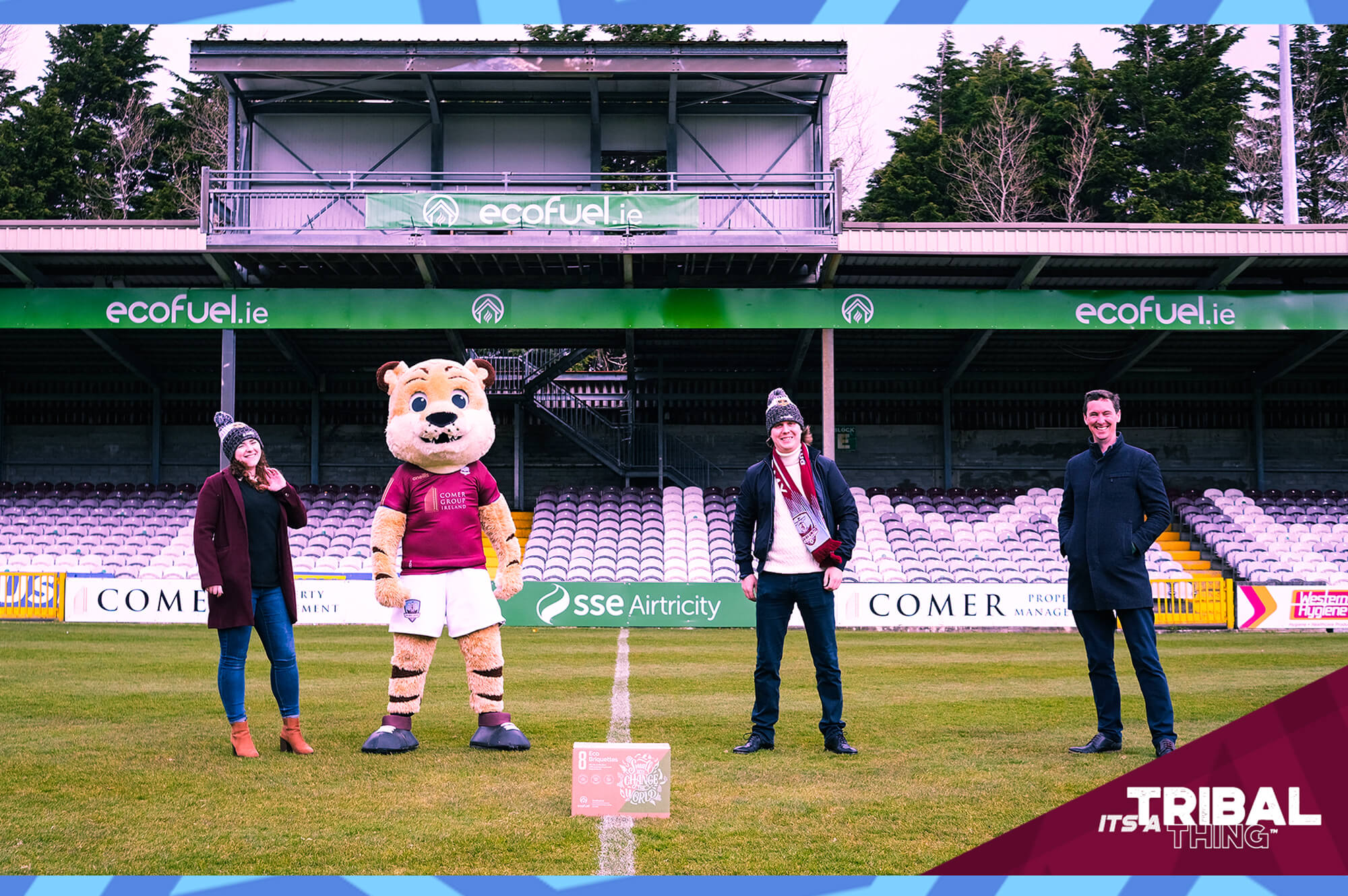 Galway United F.C is delighted to announce Ecofuel, a local Eco-friendly fuel supplier based in Galway as official platinum commercial partners of the club. Ecofuel and Galway United’s multi-year commercial agreement will involve Ecofuel renaming of the “old stand” and will see Ecofuel organising various environmental initiatives with the club’s support.

Ecofuel is an independently owned, FSC Certified, Eco-friendly fuel supplier that has its head office and fuel store in Ballybane, Galway. The company employees 11 people at present having recently opened a new warehouse and store just off the M50 in Dublin to deal with increasing demand for its sustainable, more eco-conscious solid fuel products. Following a hugely successful 2020, the company hopes to expand to other parts of the country with Cork next on the list, pencilled in later in 2021.

“Ecofuel are absolutely delighted to have partnered with Galway United F.C and to support our local football club. Our core values are based around creating environmentally friendly products and giving back to our local community. The people of Galway have helped to create the business we have today and we are humbled to sponsor a club which has a such a positive influence on the local community. We see a lot of similarities between the club and ourselves – both of us are underdogs but both are capable of being a nationwide success” – Janis Vitols, CEO Ecofuel 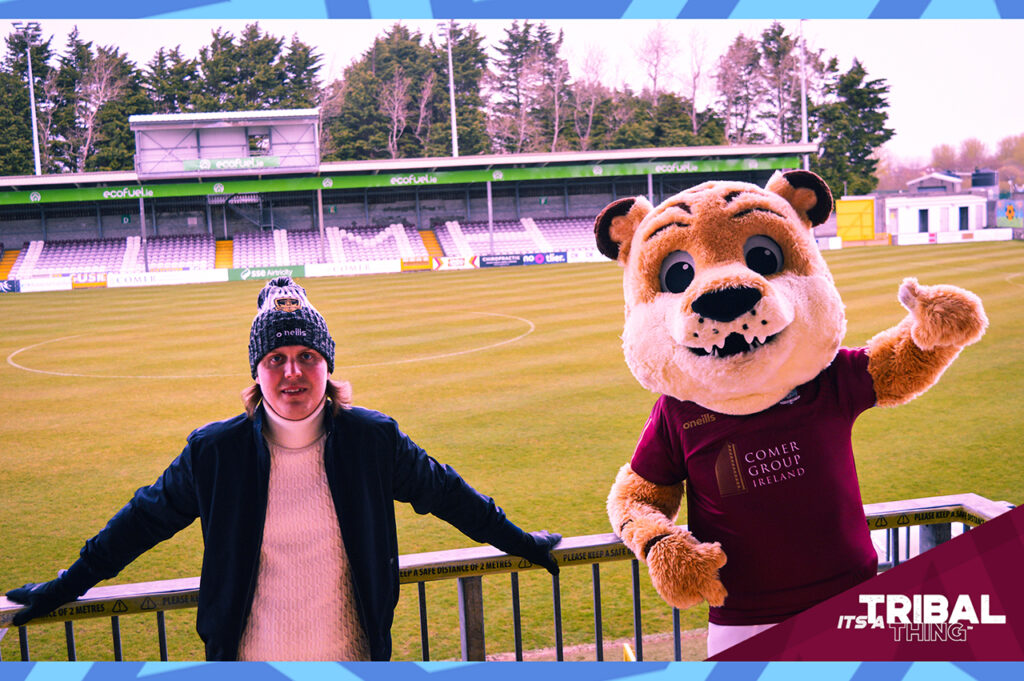 “We were delighted to secure Ecofuel as a commercial partner and it is another great news story for the club. Ecofuel want to get more involved in their community and we could not be happier to be partnering with a progressive business such as them. I have no doubt that this partnership will be of huge benefit for both Galway United and Ecofuel.” Francis Kelly, Commercial Manager – Galway United.

“Ecofuel is exactly the type of business which the club wants to partner with – a local, sustainable business that wants to make a difference in their local community. The Board look forward to a long and fruitful partnership with Janis and his team in Ecofuel and we will be working closely with them to introduce environmentally friendly initiatives across our community” – Ruairi Guckian, Board Member GUFC

Founded in Galway in 2014, Ecofuel has grown from humble beginnings. In a few short years Ecofuel have transformed from an online Start-up for natural heating products to the leading Irish renewable fuel brand. Delivering a top-quality kiln dried firewood and wood briquettes to Irish homes has become their mission. Their love for Eco-friendly products, touch for a quality product and a true passion for their customers has been our secret and motivation for doing great things and achieving new heights. They have grown from strength to strength over the last number of years and expanded the company into Dublin and soon, Cork.

Check out www.ecofuel.ie for more information. 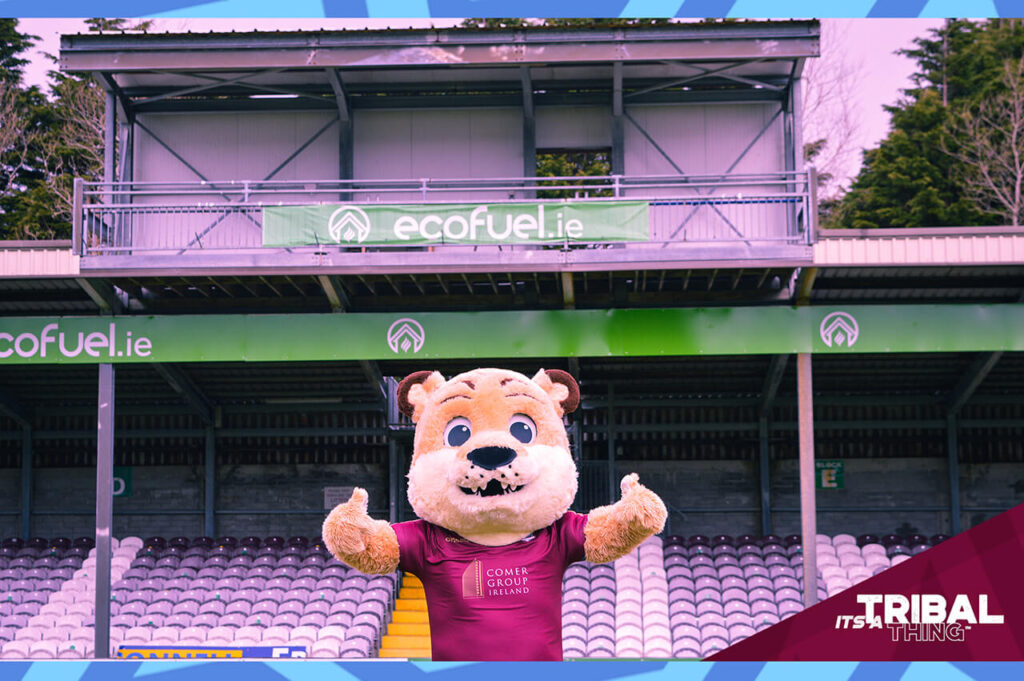