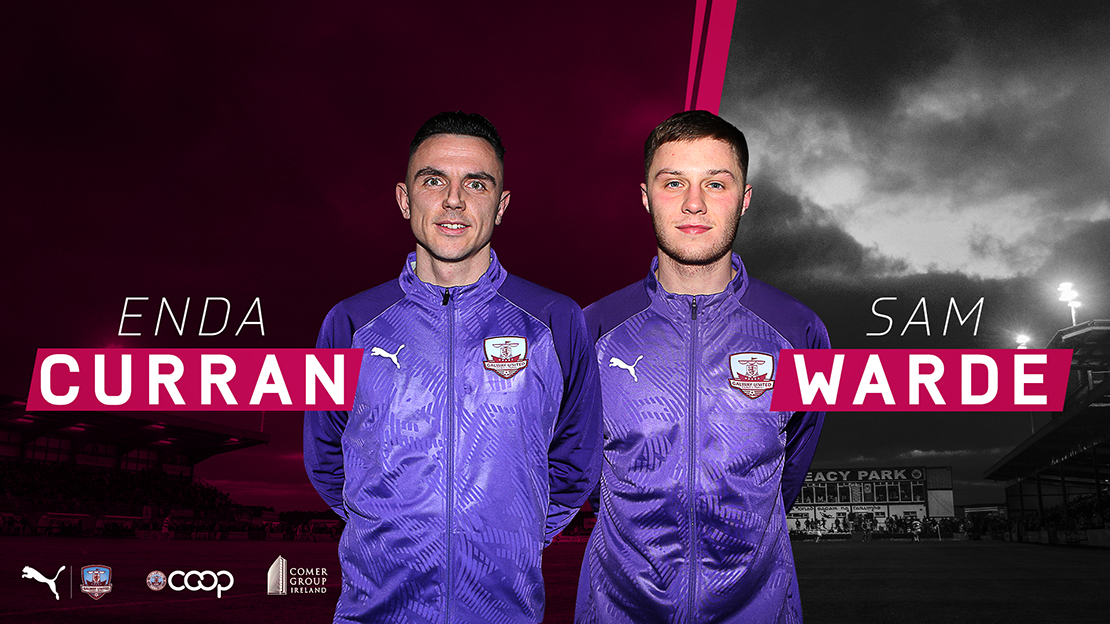 Galway United have completed the double signing of Enda Curran and Sam Warde.

Curran returns to Eamonn Deacy Park for a third spell with the club and Sam Warde joins the Tribesmen after spending a season at the Showgrounds with Sligo Rovers.

Curran signs from Junior side Mervue United, where he lead the goal-scoring charts.

The 27-year-old striker was United’s top scorer in the 2015 Premier Division season with 12 goals and Curran has also had spells in the League of Ireland with Athlone Town, Longford Town, Derry City and Salthill Devon.

Limerick native Sam Warde is a versatile midfield player that began his professional career at Huddersfield Town. Warde spent a number of season’s playing academy football with Huddersfield before moving on to Colchester United.

21-year-old Warde joined Sligo Rovers on loan from Colchester at the beginning of the 2019 season and he went on to make 24 appearances for the Bit o’Red after Sligo made the move permanent in June. 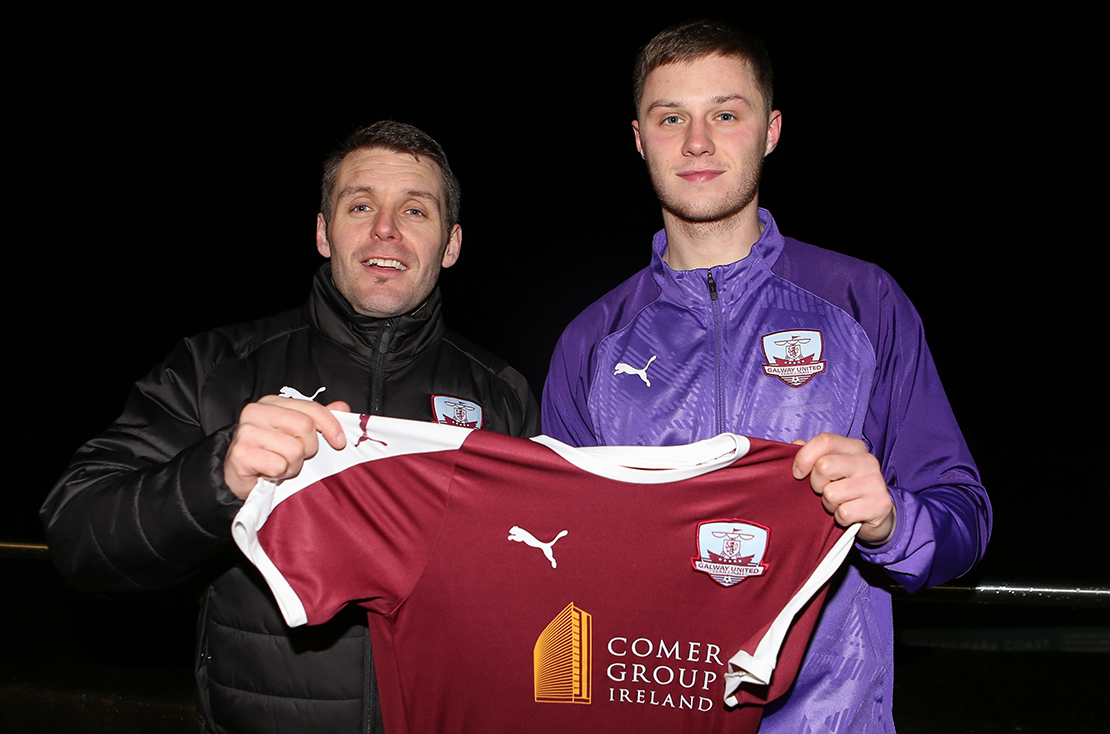 United manager Alan Murphy has strengthened his central midfield options further with the addition of Warde, who joins fellow Limerick man Shane Duggan, along with Maurice Nugent and Joe Collins, in vying for a starting spot in the middle of the park.

“Sam has been with us on-and-off during pre-season and he was also in with us last year before joining Sligo Rovers.

“Sam played close to 25 games for Sligo last season, he’s a very versatile player that is extremely comfortable on the ball, he’ll be a really good addition to our squad.

“Sam has come back from England as a young player and he’s got a lot of the traits that we’re looking to bring into the club. Hopefully he’ll be able to kick on again this season.” 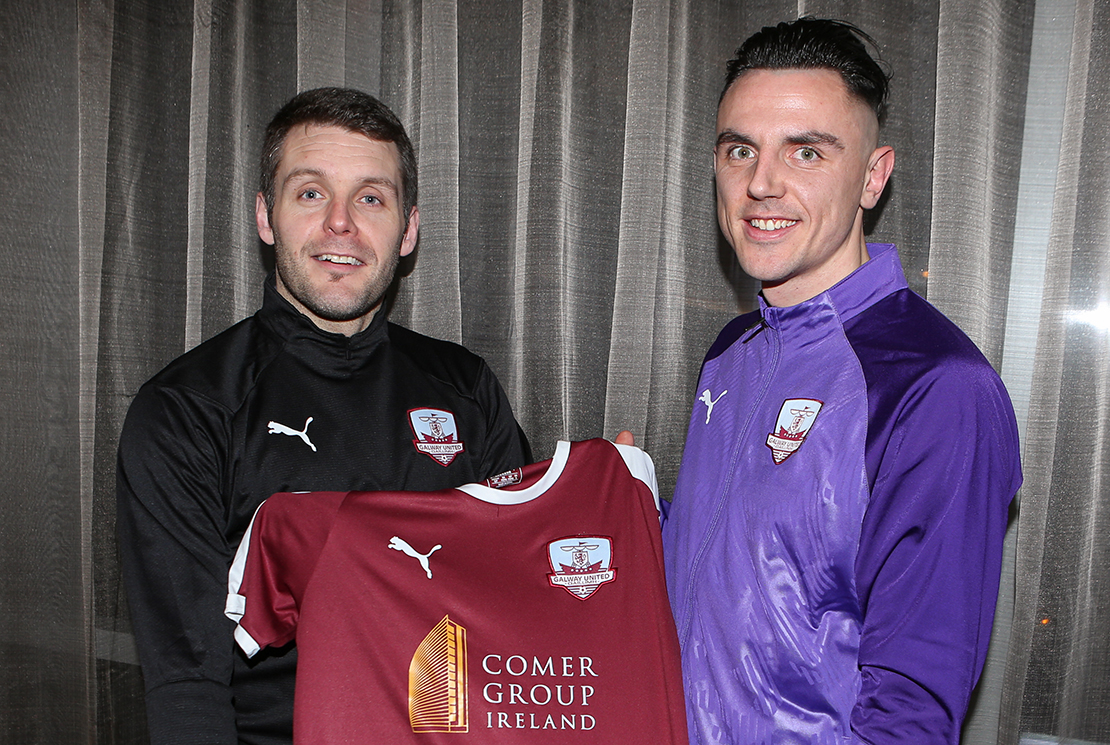 Enda Curran is a proven goalscorer in the League of Ireland and Alan Murphy expects him to continue that trend in 2020 along with adding a different dynamic to United’s attack.

“Enda will be an excellent addition to our squad, he’s an experienced player with a good record in the league, playing over 150 games and scoring over 50 goals.

“He has an appetite to get back into the League of Ireland after playing Junior football and really excelling at that level. He’s picked up international honours with the Irish junior team and he’s still only 27-years-old.

“Enda has settled down over the last few years and matured. He wants to prove himself at this level again and I think this will be a really good opportunity for him to knuckle down and work hard so he can chase that dream of scoring goals, winning games and being a part of a successful team.

“He’s a player with a real eye for goal,” Murphy concluded.