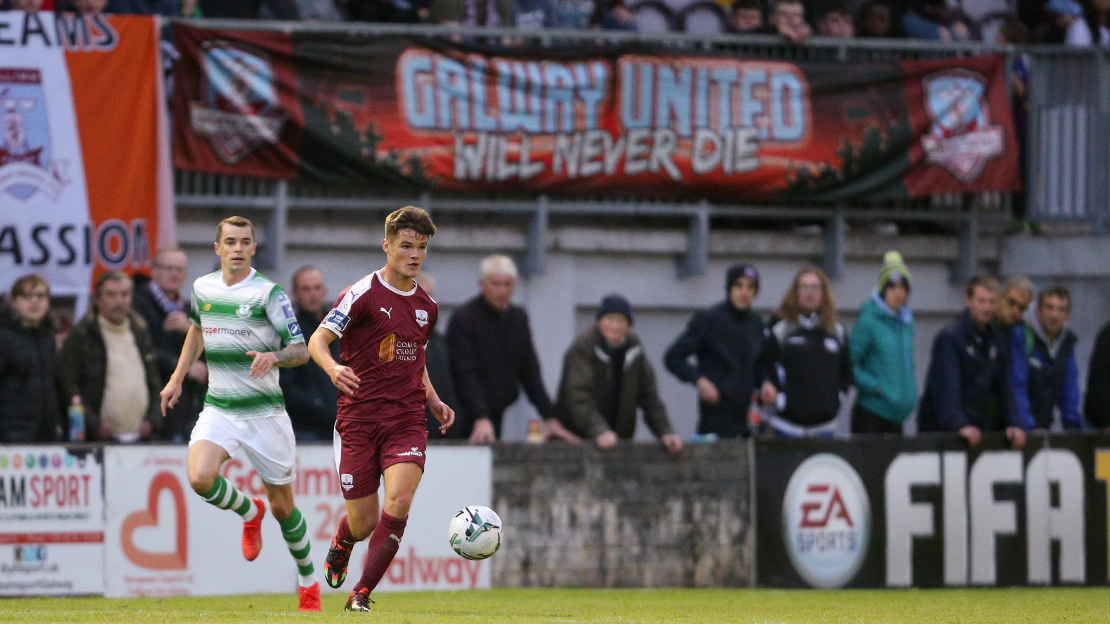 General admission is €5. Galway United Season Ticket holders and children under-12 will receive FREE admission to the game.

“I’m really looking forward to the Shamrock Rovers game, they will obviously bring a strong squad and it will be a real test for our squad and starting eleven.

“Hopefully the players will get a bigger chunk of time than they’ve got in previous games to add to their minutes on the pitch.

“We’ll be measuring ourselves against one of the elite sides in Irish football.”

Marc Ludden and Conor Barry are both unavailable due to Ludden’s wedding on Saturday afternoon.