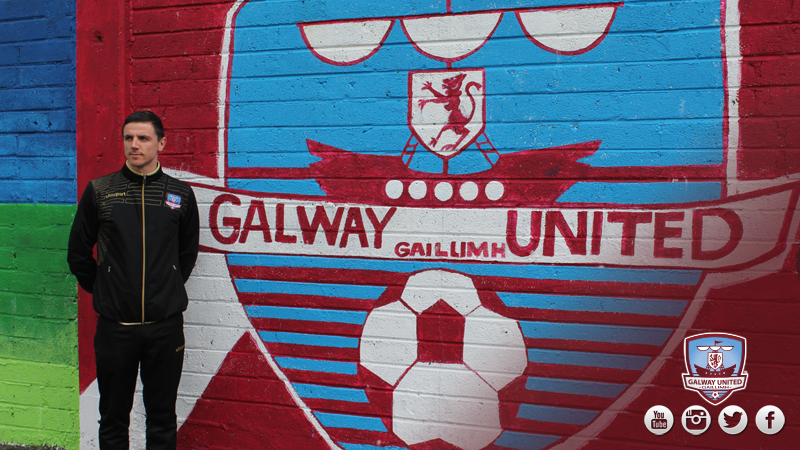 Last week Tommy Dunne’s side found themselves on the wrong end of a 2-0 loss at Tallaght Stadium, but United’s home form is far improved  in 2016 and Curran is hoping for more of the same against Harps.

“We’ll be looking to bounce back. The result against Shamrock Rovers was disappointing. We didn’t play as well as we can and we know that ourselves. They didn’t cause us huge problems, but it’s a learning curve for a lot of us and to be honest, it’s great to have a quick turn around against Finn Harps.

“We did well against Shamrock Rovers, we had a lot of possession, especially in the second half, we dictated it. But at the same time, it was one of those games we needed to see out, we needed to remain patient and keep ourselves in the game and go from there and hopefully our pressure would pay off.” 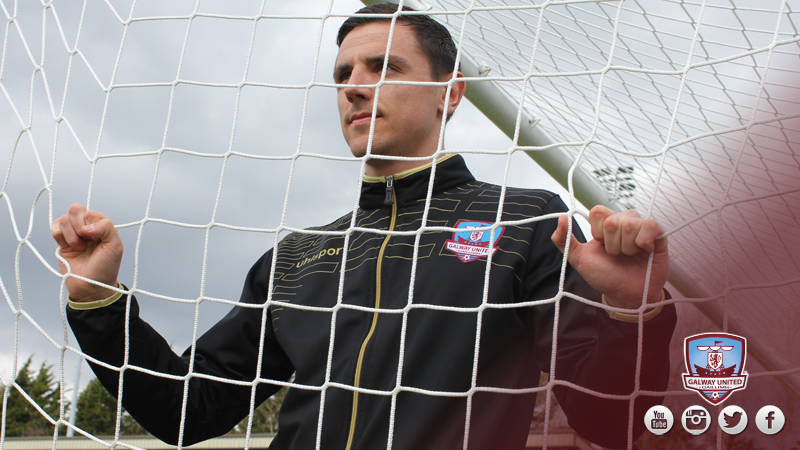 Curran insists after a tough training session on Monday morning, the focus is very much on Friday’s game against Ollie Horgan’s side.

“When you play against Finn Harps, I think you know what you’re going to get,” he explained.

“They’re a strong, physical and fit side. They’re obviously a good team, they won promotion to the Premier Division and they’ve picked up some great results so far. We’ll be sticking to our guns, we like to get the ball down, we’re a footballing side. Hopefully we can keep a clean sheet and we’ve enough about us on the day to break them down.”

Galway United have won three out of three at Eamonn Deacy Park and Curran is adamant the run can continue with the Tribesmen 3 points off top spot.

“Poor home form was something we were looking to eradicate, last year we were picking up points on the road and we let a few games slip up here.

“We have to be stronger and make Eamonn Deacy park a fortress again. It’s gotten to the stage, if we stick at it, I believe we can compete against anybody in the league and teams will start to realise it will be difficult to come to Eamonn Deacy Park and pick up a result.

“We have to look after ourselves every week and keep our heads down. We’re not getting carried away and hopefully our results will take care of themselves.”