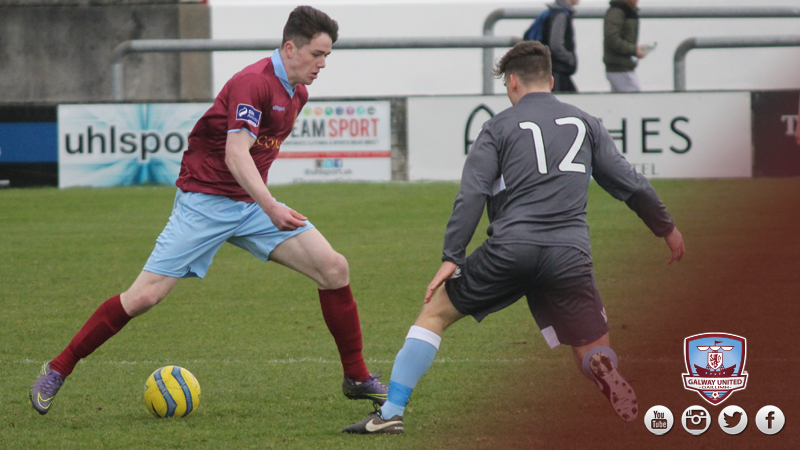 It was an impressive performance from Johnny Glynn’s young side, with four changes made from United’s 0-0 draw against Shamrock Rovers two weeks ago. Dara Mulgannon, Peter Walsh, Colm Walsh-O’Loghlen and Joe Maclean came into the side.

Skipper Gary Kinneen opened the scoring with a wonderful free-kick, curling the ball into the top corner, leaving Cobh Ramblers ‘keeper Ryan McCarthy with no chance.

The visitors were back on level terms within a minute however, when Chris Coleman latched onto an under hit backpass from Evan Murphy, which he finished confidently past Patrick McHale.

Quick thinking from a throw set Joe Maclean through on goal and he composed himself before blasting across McCarthy into the back of the net. 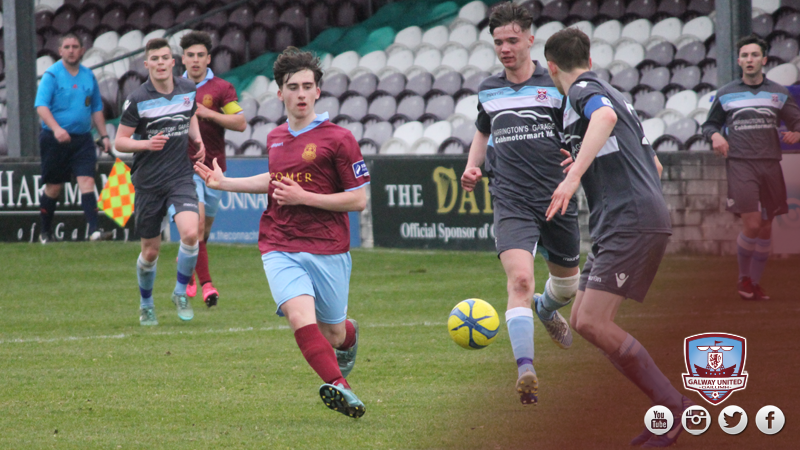 In the second half, Cobh Ramblers battled back, and Timmy Foley gave the away side hope of a comeback when he rifled the ball past Patrick McHale after Jakub Buris provided the pass.

United were in the ascendency for most of the match however and their two goal lead was restored once again with another well executed set piece.

Robert Spelman saw his free-kick clear the Ramblers wall and goalkeeper McCarthy got a hand to the ball, but he couldn’t stop it nestling in the back of the net.