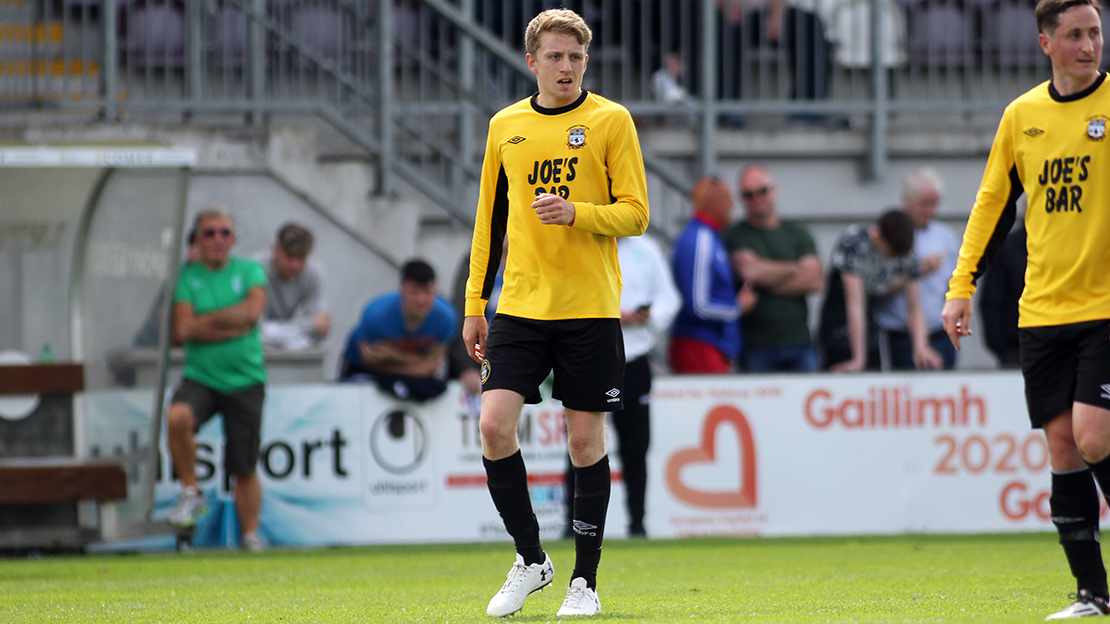 Galway United are delighted to announce the signing of Eoin McCormack.

The 22-year-old striker has penned a contract at Eamonn Deacy Park until the end of the 2017 SSE Airtricity League season.

The Ballinasloe native produced an eye-catching display in the Connacht Cup final at Eamonn Deacy Park, netting a decisive hat-trick against West United.

McCormack, who previously spent three years with Athlone Town, progressed through the club’s underage system to make his first team debut in 2013, but his season was ended by a serious knee injury.

Galway United boss Shane Keegan told www.galwayunitedfc.ie that he was pleased to bolster his attacking options with McCormack’s signature.

“Eoin is a player who first and foremost offers you goals. We haven’t scored enough goals this season, we’re well aware of that fact, so we’ve been on the look out for players who could come in and contribute over the second half of the season.

“I think Eoin got a lot of headlines because of his Connacht Cup performance, which was outstanding. Aside from his hat-trick, which was very impressive, his overall performance in that game was really top notch.

“He has showed enough this season that he warrants a crack at this level.” 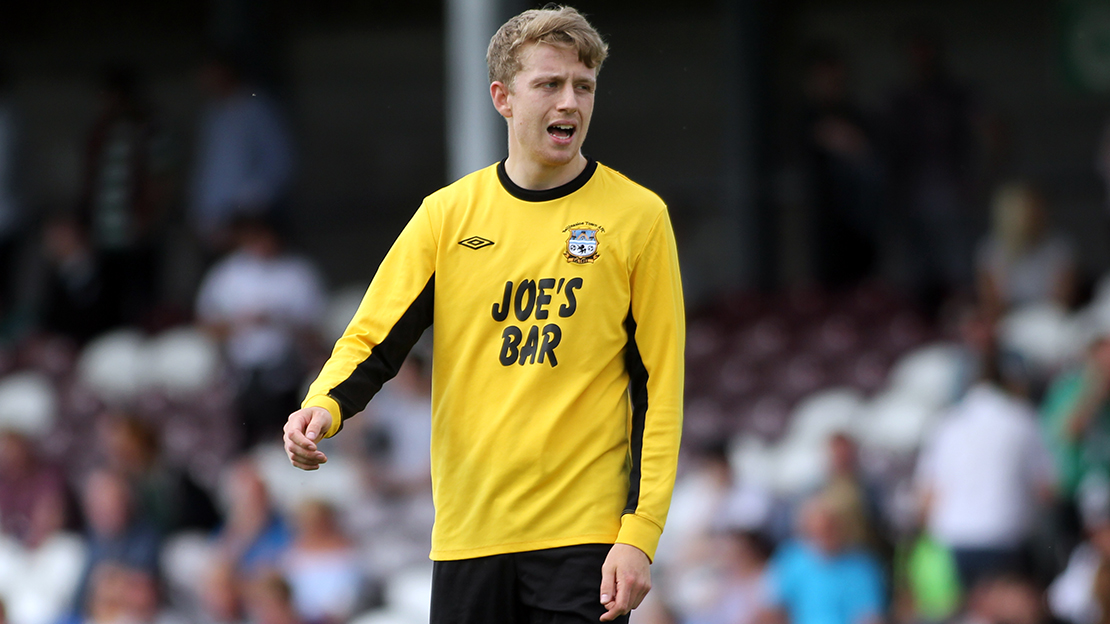 McCormack is determined to make a big impact with his hometown club.

EOIN McCORMACK ON SIGNING FOR UNITED | “It’s a huge opportunity for me. I was delighted to receive the call from Shane.”

“I always intended to come back and give the League of Ireland a real try and show people what I can do, but injuries set me back when I was younger.

“Goals is one thing the club has struggled with this year, but even in training, the competition between the strikers is great, it’s pushing everybody on and it ups the ante going forward.

“My aim now is to nail down a spot in the team.”

McCormack is eligible to make his Galway United debut against Sligo Rovers on Saturday night at the Showgrounds.