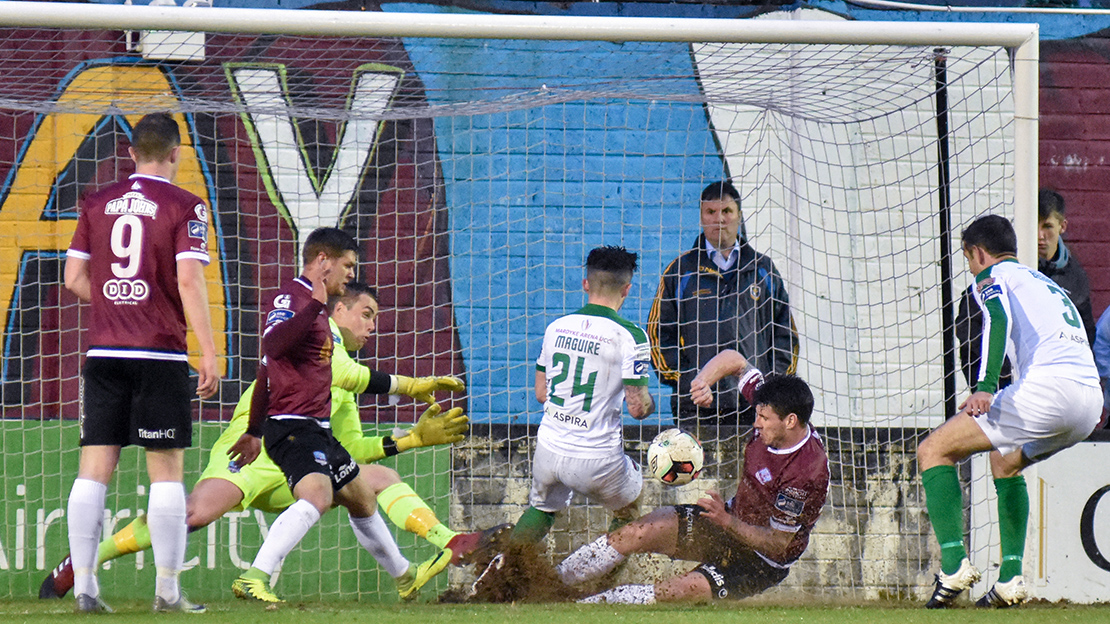 Stephen Folan has been voted the Galway United Player of the Month for May!

The 25-year-old centre back has made 18 appearances for United in 2017 and he has been a mainstay in Shane Keegan’s side.

Folan played almost every minute of United’s seven games in the month of May, and he had an number of eye catching performances.

At the start of the month, Folan helped guide an inexperienced backline through to the semi-final of the EA SPORTS Cup, United came from behind to progress pass Sligo Rovers on penalties at the Showgrounds.

Folan then grabbed his first Galway United goal against league leaders Cork City at Eamonn Deacy Park, the match finished 1-1 and that result that halted the Leesiders winning run.

Folan also helped secure United’s first clean sheet of the season against Derry City and he was commanding in the Tribesmen’s 2-1 win against Finn Harps.

Stephen will be presented with his Player of the Month trophy before Friday’s league game against Bray Wanderers at Eamonn Deacy Park. 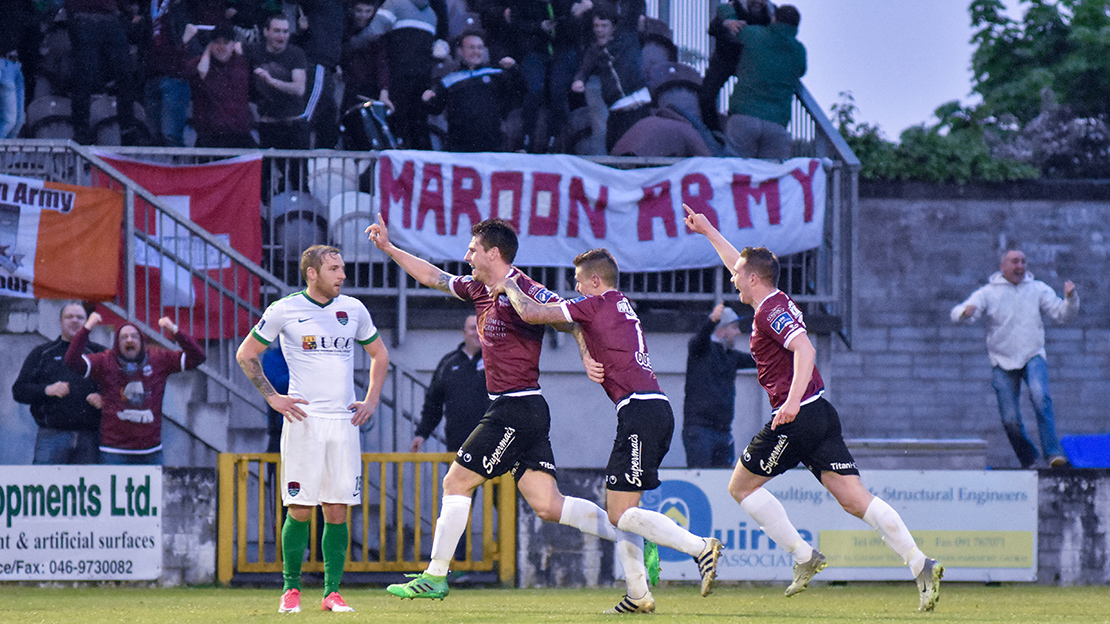