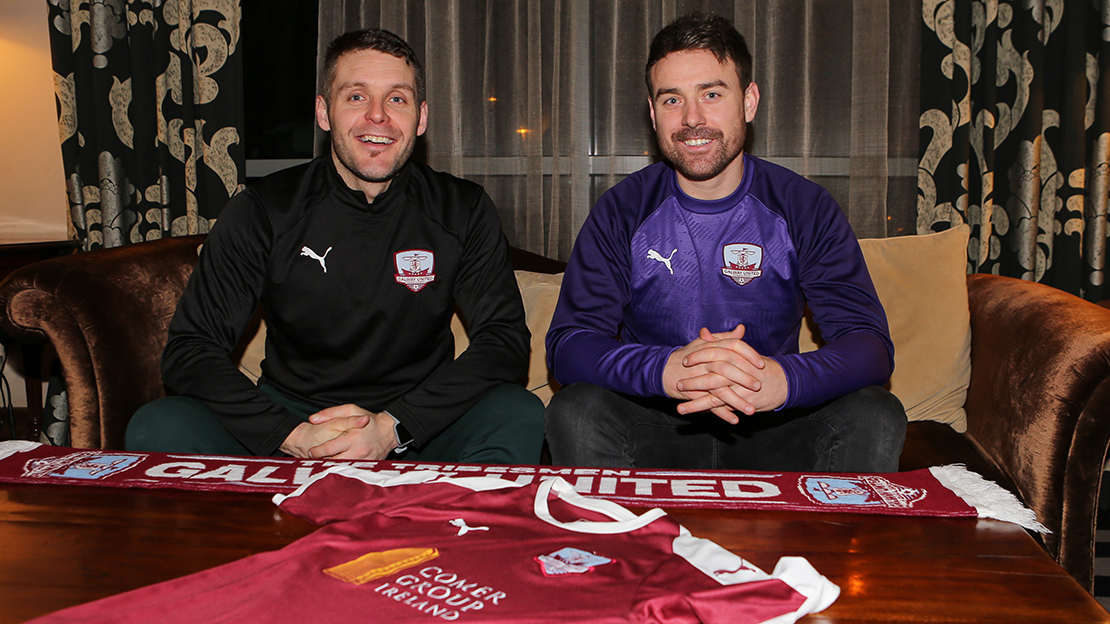 Galway United are delighted to announce that Vinny Faherty has signed a new contract with the club for the 2020 SSE Airtiricty League season.

The 32-year-old striker has scored 45 goals for the Tribesmen over four spells at Eamonn Deacy Park.

Faherty was also on the books of St. Patrick’s Athletic, Dundalk, Limerick and Sligo Rovers in the League of Ireland.

The vastly experienced front-man, who is a real fan-favourite at Eamonn Deacy Park, has also played overseas with Moreland Zebras and PAEEK in Australia and Cyprus respectively.

Galway United manager Alan Murphy has put the final touches on his squad ahead of Friday’s season opener against Athlone Town at Eamonn Deacy Park. 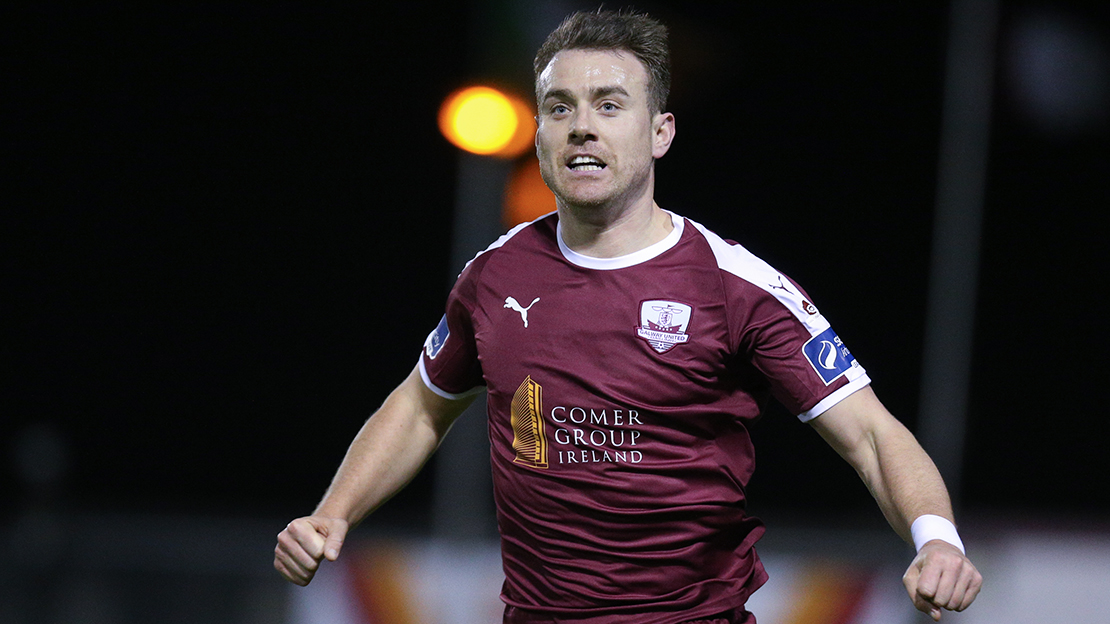 I’m very happy to complete our squad with the re-signing of Vinny Faherty,” Murphy explained to www.galwayunitedfc.ie.

“He’s got a wealth of experience in the league and he’ll be huge for us in terms of building our squad, both on and off the pitch.

“Vinny has been in training with us and I’m delighted to be able to finalise his signing. He played a lot of games last season and was a very positive influence around the dressing room, he’ll bring huge experience to our young squad.

“Vinny is an identifiable player within the league and also within Galway and he’s scored some really important goals for Galway United and other clubs for several years. He gives us that goal threat and the ability to play different tactics also.”

United have a lot of firepower with Enda Curran, Mikey Place and Wilson Waweru already signed for 2020, but Faherty believes that the competition will drive standards within the squad.

“I’m delighted to be back, I still feel I have a lot to offer. It’ll be tougher to get game time but I’ve always relished the competition and I feel that competition gets the best out of me.

“It’s a very competitive squad, so hopefully we can all push each other. The idea of being involved with this group, where the ambition is to get the club back competing in the top division in the country, was one that I couldn’t turn down.

“It’s great as a Galway lad, that has been coming to the games since I was a kid, to be given the opportunity to play for the club and it’s one I don’t take for granted.”