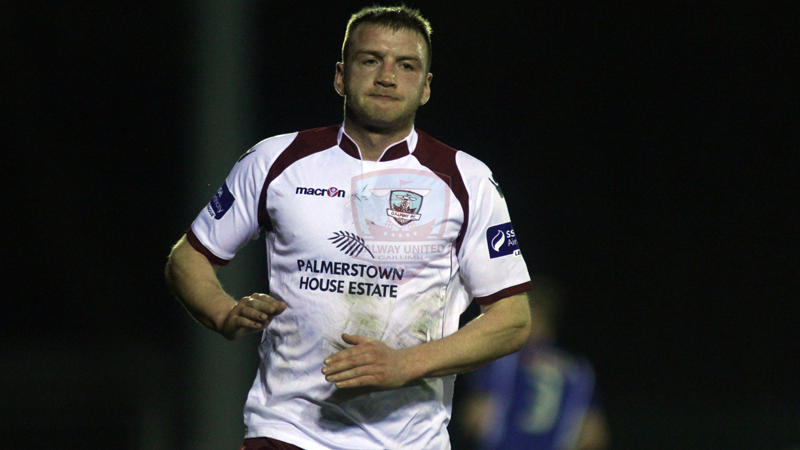 Galway United’s first match of the 2015 season takes place on Friday, February 13th, against First Division outfit Finn Harps FC at Moyne Villa in Headford. Kick off is at 7.30pm.

United players returned for pre-season training on the 12th of January and last weekend they travelled for a training camp at Fota Island.

“Last year, every match we played against Finn Harps was difficult, they’re a big strong, hard working side.

“A game like this is exactly the type I want to kick start pre-season with, Finn Harps will provide us with a stern test and they’ll contest every ball.”

The Finn Harps game will be followed by another home friendly against Athlone Town at Eamonn Deacy Park on Saturday, February 21, kick off – 7.30pm.

A third home friendly has also been scheduled against UCD at Fahy’s Field in Mervue for Saturday, February 28, kick off – 7.30pm.

A mid-week Galway based friendly is expected to be announced shortly.