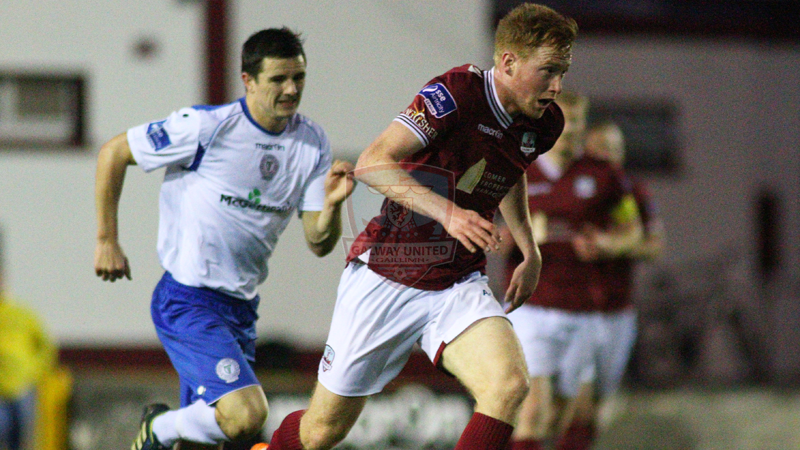 The venue for Galway United’s friendly fixture against Finn Harps on Friday, February 13, has been set for Moyne Villa in Headford with a kick off time of 7.30pm.

Galway United players will spend a weekend away on a training camp in the first week of February and at least two more Galway based friendlies are expected to be announced in the coming weeks so stay tuned to www.galwayunitedfc.ie for all the latest club news.