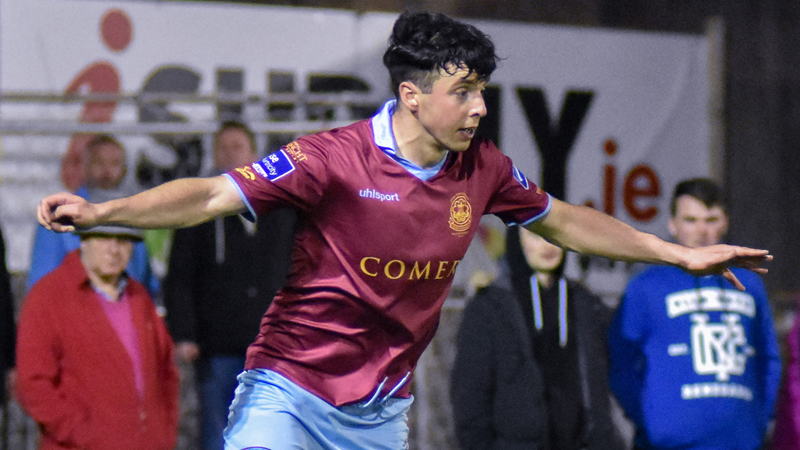 United have only five league games remaining, three of those will be played at Eamonn Deacy Park, and it will be the clubs first game after the departure of Tommy Dunne as first team manager.

Existing coaches Leo Tierney and Gary O’Connor have taken charge while the club begins its search for a new manager.

Ollie Horgan’s Finn Harps side currently trail United in the league table by one position and when the sides last met in July, the Ballybofey outfit were 1-0 winners in a cagey affair at Finn Park. 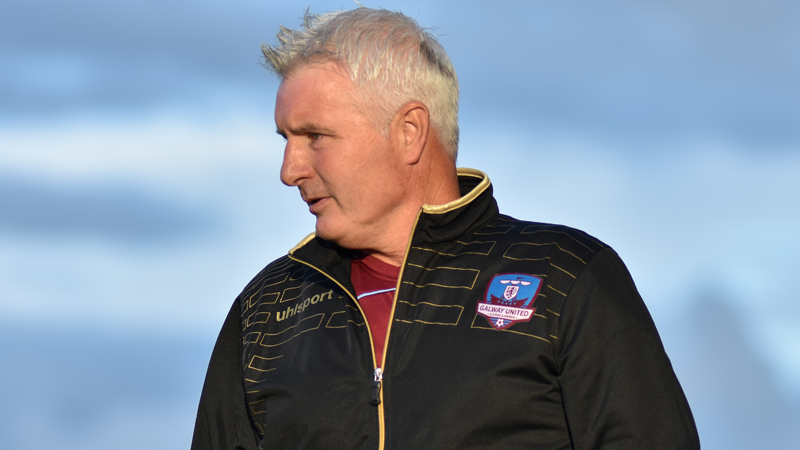 LEO TIERNEY | “WE’RE FOCUSED ON THE FINN HARPS GAME AND GETTING A RESULT FOR THE CLUB.”
“We were disappointed with the way we played against Finn Harps in our last meeting.

“We felt we had done enough to get a result. We’ll be looking to try and rectify that situation on Saturday.

“We’re coming off the back of a tough week, where we played a couple of games. We have to ready.

“The players were in good form in training today, I think we’re ready to go and give a performance.

“This group of players are well capable of scoring goals against anybody. We’ve shown that throughout the season. Unfortunately of late, we’ve been conceding goals, but we’re working on that and we’re hoping to eradicate that from our game.

“The situation isn’t ideal coming into the game, but it’s still a good group of players, we’re just focused on the Finn Harps game and getting a result for the club. I believe the players are well capable of doing that.”

TEAM NEWS
José Garcia is ruled out, a number of players are carrying knocks after Tuesday’s league game against Cork City at Turners Cross, but it is hoped that Garcia will be the only absentee come matchday.