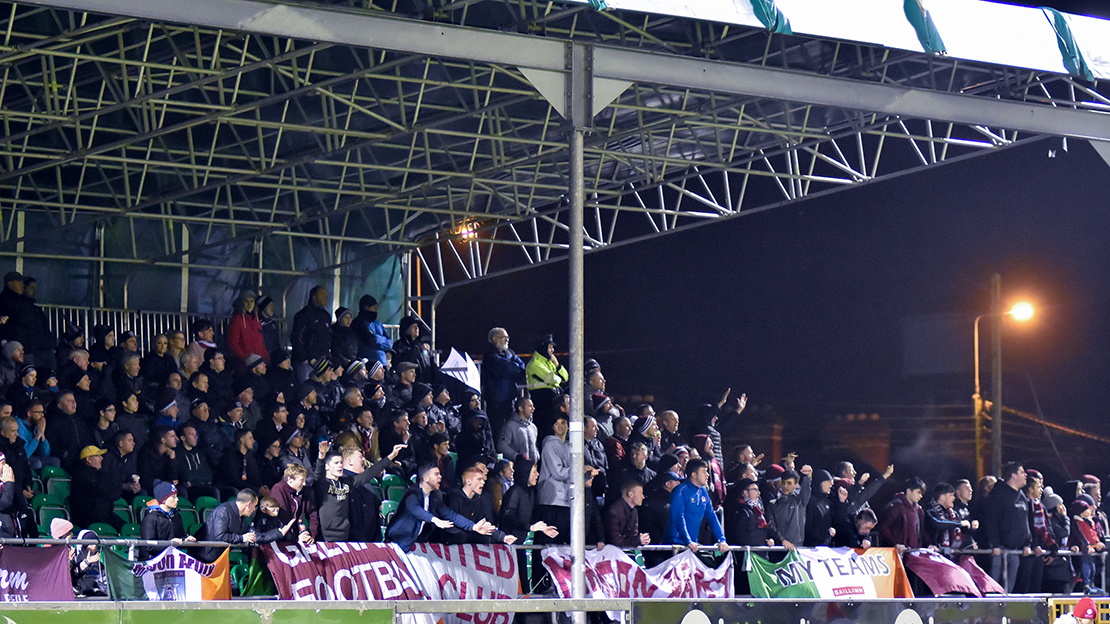 Two of United’s upcoming away matches have been rearranged to different dates and times.

Longford Town vs Galway United, which was originally set for Saturday, March 16, will now take place on Monday, June 3, with kick-off at 5.00pm.

Also, Bray Wanderers vs Galway United, which was originally scheduled for Saturday, May 11, will now be played on Monday, May 20, with kick-off at 7.45pm due to the UEFA UNDER-17 European Championships match schedule.