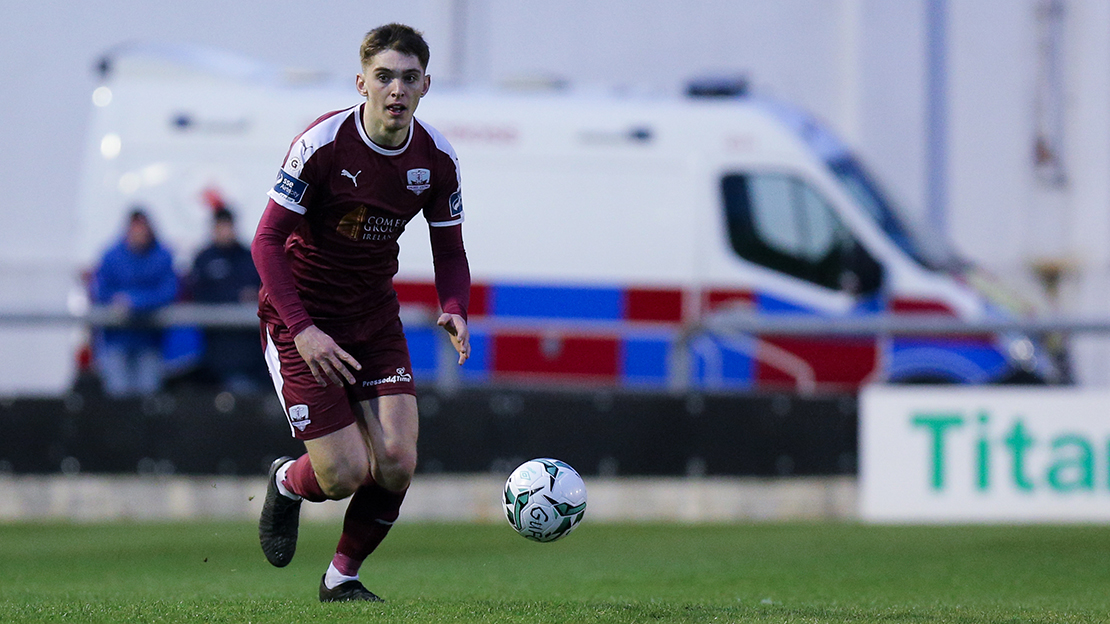 The Tribesmen have already faced Terry Butler’s side at the midlands venue in March.

After extra-time, United booked their place in the second round of the EA SPORTS Cup with a 2-1 win.

MURPHY EAGER TO PICK UP SECOND WIN IN THE MIDLANDS
“We’re looking forward to the game in Athlone,” Alan Murphy told www.galwayunitedfc.ie.

“It’s a place that we have already gone to this season and performed and won the game.

“We’re going to try and address the errors and failings from last week, but we also want to build on the positives and the good stuff that we’ve brought to the table as well.

“There is a lot of external negativity in terms of just our results alone. I think we’re a little bit more professional and further ahead in our development that we’re not just looking purely at results.

“We’d like to take three points and move on and get some confidence. We’re going into every game to try and win it.”

Colin Kelly and Donal Higgins are both away with the Irish Schools side, who face Northern Ireland at Queens University in Belfast on Thursday evening.