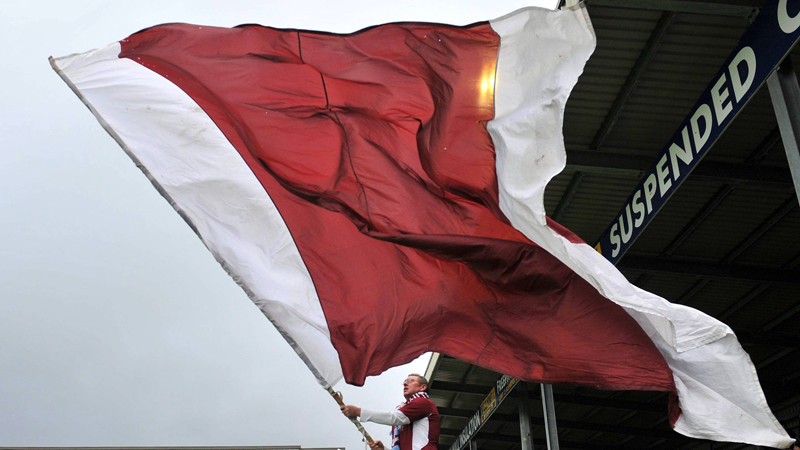 A supporter-run co-operative which will have a real say in the day-to-day running of Galway United is to be launched in the city on Monday, December 8.

The Galway Soccer Co-Op/Comharchumann Sacair Na Gaillimhe Teo will be launched in the Hotel Meyrick on Eyre Square at 6pm. A working group has spent the past six months in establishing the co-op, which has the full backing of the Galway United board.

The Co-op has two seats on the Galway United board, which have been filled from within the working group until a full AGM of the organisation is held before the start of the Premier Division season, which is scheduled to kick-off in March.

The aim of the co-op is to promote soccer in the community, but in particular to work towards a scenario where Galway United is eventually exclusively fan-owned, such as is the case with Cork City, amongst others.

Membership of the co-op will be €30 and for that, fans will have an opportunity to elect two of its members onto the Board of Galway United on an annual basis, as well as having the chance to avail of an extended discount on a season ticket which is exclusive to co-op members.

The launch is open to all supporters of soccer in the West, and for more information log on to www.gufc-coop.com or contact (085) 1935121. 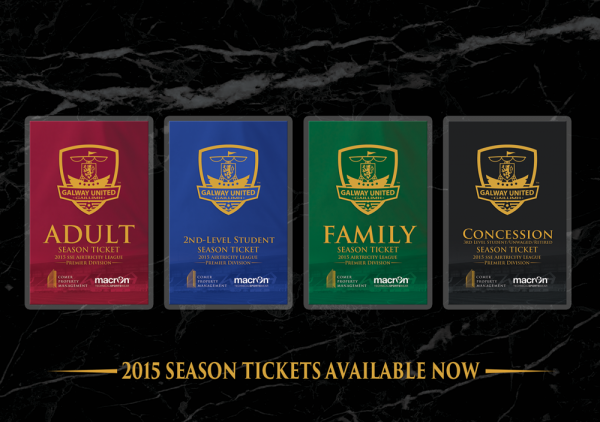