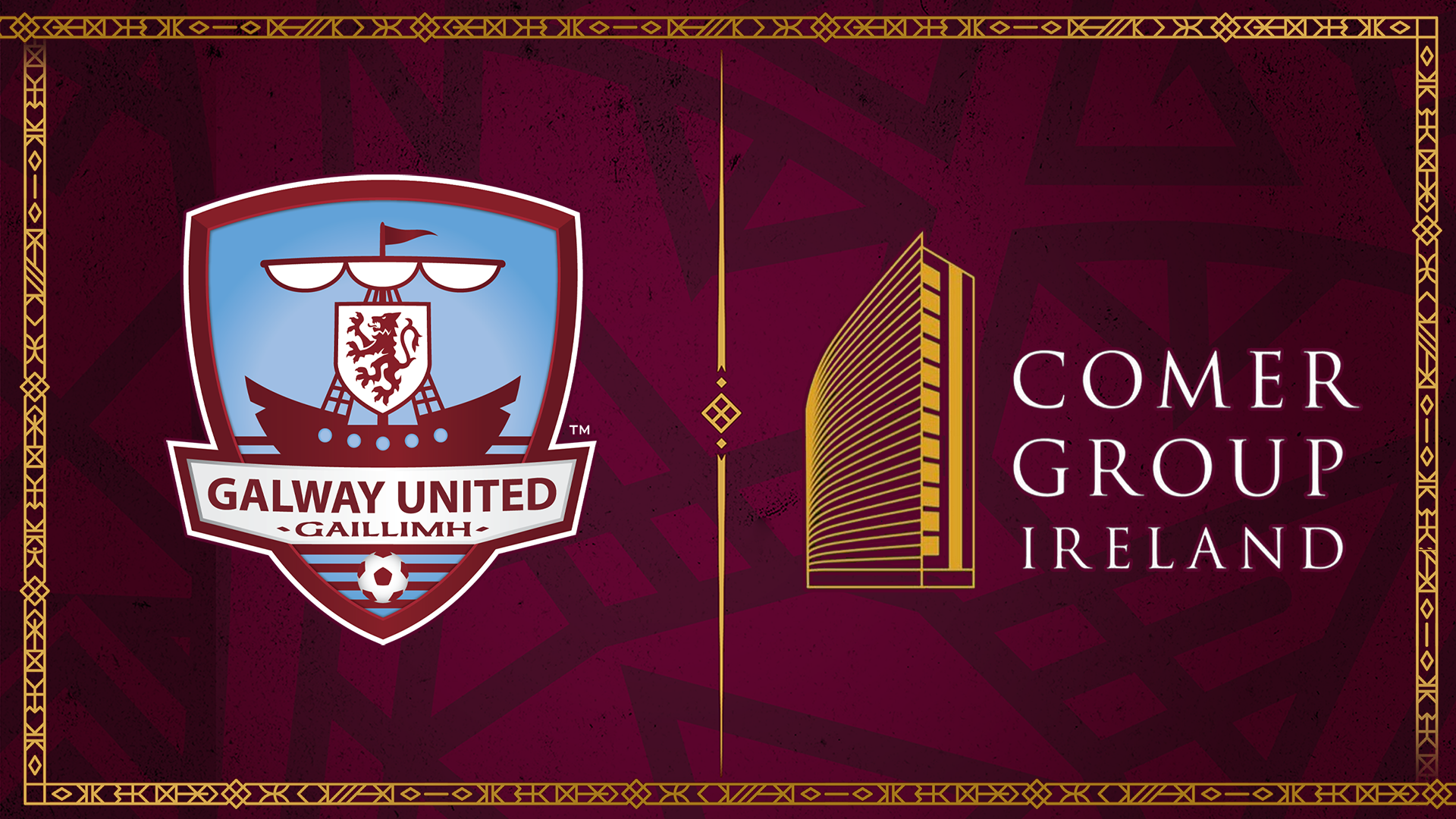 All of us involved in Galway United are saddened by the disappointing news that Galway WFC (GWFC) have made the difficult decision to cease operations and withdraw from the Women’s National League after ten seasons.

Galway United and indeed all clubs in League of Ireland football can fully understand the significant challenges, both financial and operational, associated with fielding senior and underage squads on a national level.

The resources and logistics involved in running three more teams at national level is hugely significant and, as such, would be unmanageable with our current staffing levels and volunteer pool. Since the announcement, both Galway United and Galway United Friends Co-op members have been contacted by several parties asking if Galway United could step in and build on the great work done by GWFC over the last number of years.

We will now begin the process of dialogue with all interested stakeholders, which will require the co-operation of all those in Galway who wish to see elite women’s football thrive in the West.

Galway United is an all-inclusive football club, a club for all of us, and we will be united.

We thank all involved in Galway WFC for the significant contribution they have made over the years, and we prepare for a new chapter of men’s and women’s football in Galway.