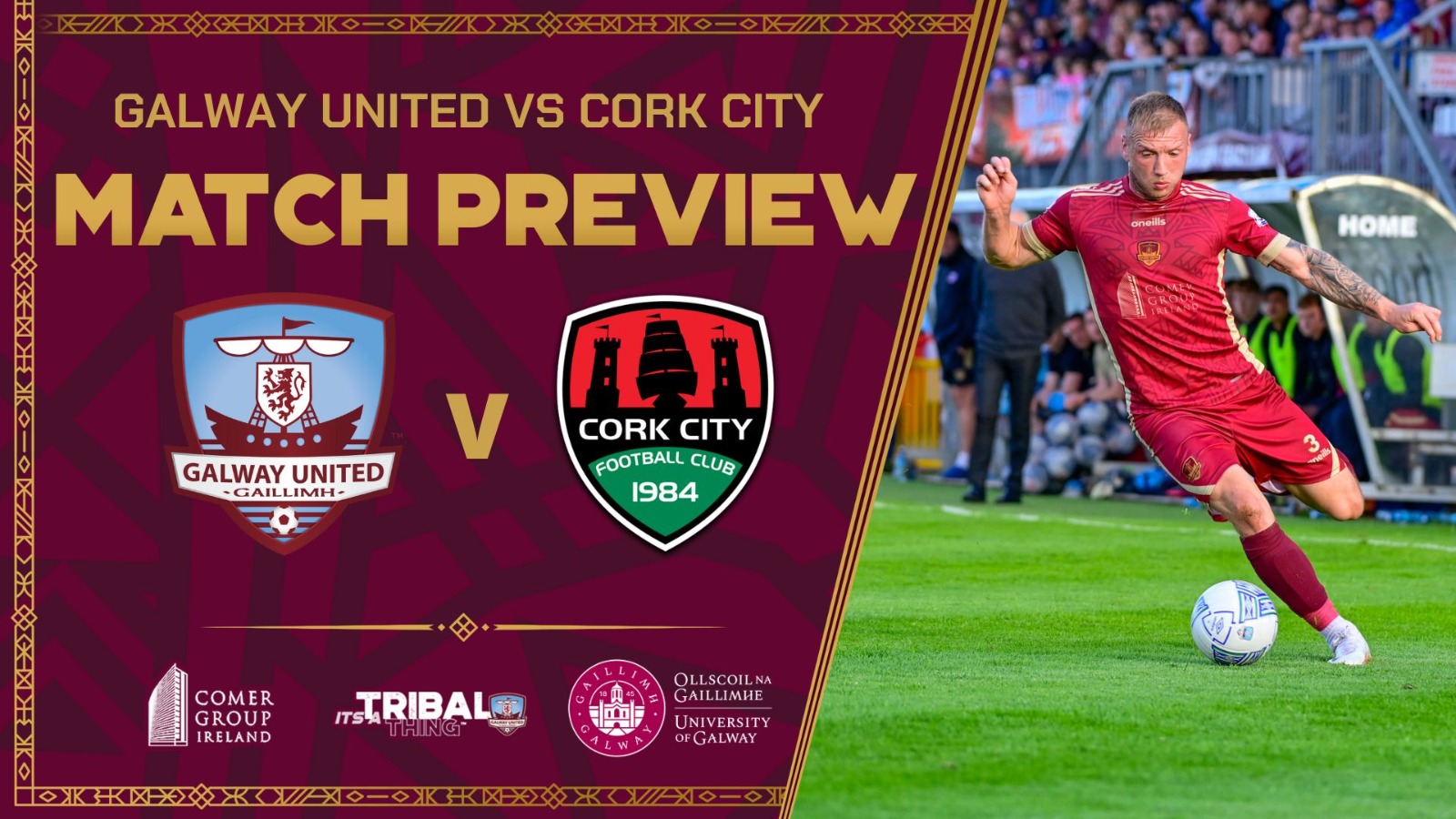 ‘We are hoping for a big home support on Friday night’ – John Caulfield, Manager.

The Tribesmen take on table-toppers City this week. Tickets for the game can be purchased HERE

United go into the encounter knowing an away victory will see Colin Healy’s side crowned First Division champions.

In their most recent league outings, United scored in the last minute to pick up a point against Cobh Ramblers at St Colman’s Park while City defeated third-place Waterford away from home to edge closer to the league title.

“We are looking forward to the game.

“Cork have been very good all season but we have been good also.

“We are hoping for a big home support on Friday night.” 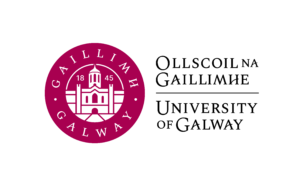