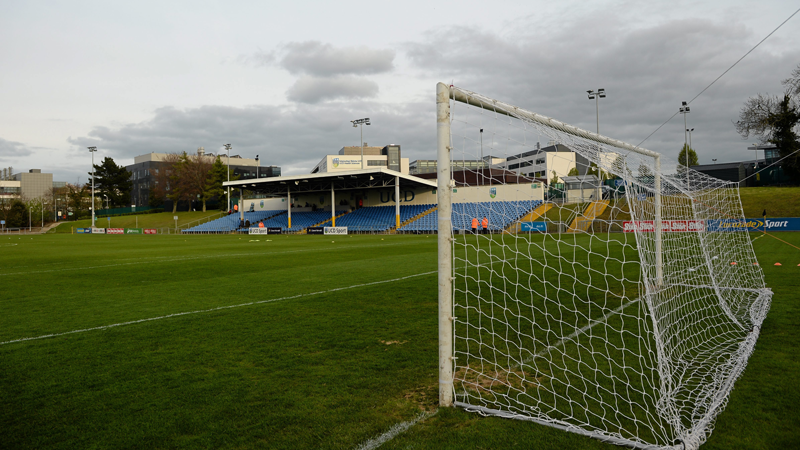 UCD will host Galway United in the SSE Airtricity League under-19 Final.

The Students claimed an impressive victory at Finn Harps in extra time as Rob McGee scored the winning goal at Finn Park.

Galway United booked their place in the under-19 Final thanks to a 2-1 victory over Dundalk. Jesse Devers put the Tribesmen ahead before Tommy McClean was sent off just before the break.

The ten men took a 2-0 lead when Gary Kinneen swept home and despite Jake O’Connor’s late goal for Dundalk, United sealed their place in the final to face UCD.

The final will take place on Saturday, October 22nd, with kick-off at 5.00pm at the UCD Bowl.